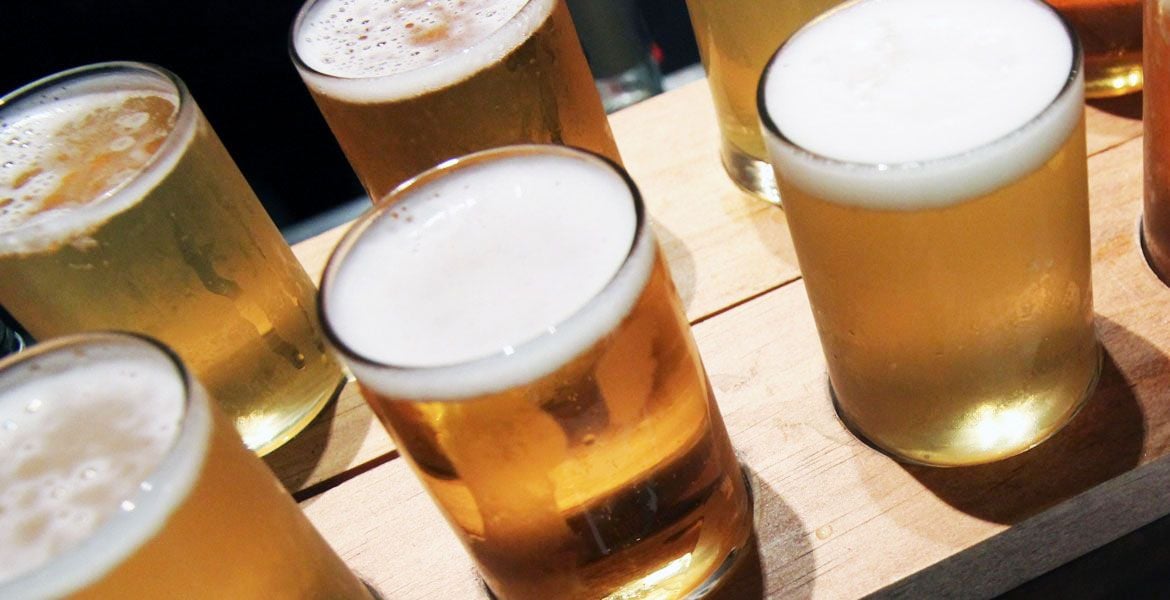 As in previous years, we'll be ending 2018 with a look back at the best new beers released in the past 12 months. We'll do this via articles featuring the top ten from each of the states plus a top five from ACT. While the small but growing number of brewers of the Northern Territory hasn't quite grown enough to warrant an NT specific Best Beers piece, we do have a feature on the changing beer scene there.

Before we kick off with WA, it seemed a good idea to put down some thoughts on how these things come together and how it's getting, in many ways, more challenging to compile them. Sure, the field of new beers out there for consideration has never been greater but it also means that, even when splitting the country into states and territories, it's impossible in many cases for an individual to get even close to trying them all. What's more, there are plenty of beers that receive such short runs or are only sold over the bar at the brewery, putting them at a disadvantage compared to those with wider reach.

So, in an attempt to create something as fair and meaningful as possible, we begin the process by inviting scores of people – retailers, venue owners, bloggers, beer writers, judges, beer geeks – to offer up their personal top fives from their home turf. Armed with this, panels in each state, chaired by a Crafty representative, get together to work through the results of the initial round, consider whether anything has been missed and then agree the final rundown.

Even here, there's a chance that beers released at the start of the year might suffer – "fresh is best" could well apply to more than hoppy and fruity beers... At time of writing, we've not seen the final long lists for the states in question but, as things stand, some of the beers that sat atop our Best New Beers of the Year – So Far roundup in July are languishing. Surely, they can't now be shitty beers; out of sight, out of mind, perhaps. It's part of the reason we do the mid-year wrap and also why we have the panels, just in case memories need jogging.

In an ideal world, we'd have ten breweries in each list of ten too. However, early signs are that some breweries are capturing the zeitgeist so well they may appear more than once. At the same time, there are breweries who focus on making lots of different beers all the time and some are doing it so well consistently they may be listed as a kind of "Pretty much everything by XYZ" entry. Don't be surprised if, in this time of "New! New! New!" and beer collector-driven new release madness, there are some entries that are more about capturing trends than individual beers too.

Speaking of trends, even with visibility at this stage of only the first round of selections in four states, it's fascinating to see what beer styles are finding favour. Sours of varying sorts – from fruited kettle sours to more complex blended offerings – are featuring strongly, as are many IPA variants (NEIPA, Brut, DIPA, milkshake and even, believe it or not, IPAs), plus a fair few imperial stouts and farmhouse ales. Pale ales, lagers, reds, browns, session ales... not so much.

And, as we await the results from around the country with eager anticipation here at Crafty Towers, there's one more reason we decided to post this introduction piece. At the very least, it saves every writer in each state and territory having to explain how it's getting harder and harder to do these every year because of the glut of beers and new breweries and..... Because we've just done it here.

Anyway, we'll kick off with WA and bring the rest of the country your way as we move towards the end of the year. Look out for the year in review from eight people from around Australia who've had big years too as well as our annual look back at the biggest and most read articles of the past 12 months. Hey, we don't do lists very often, but when we do...!

For beers to be eligible for a vote, they must: 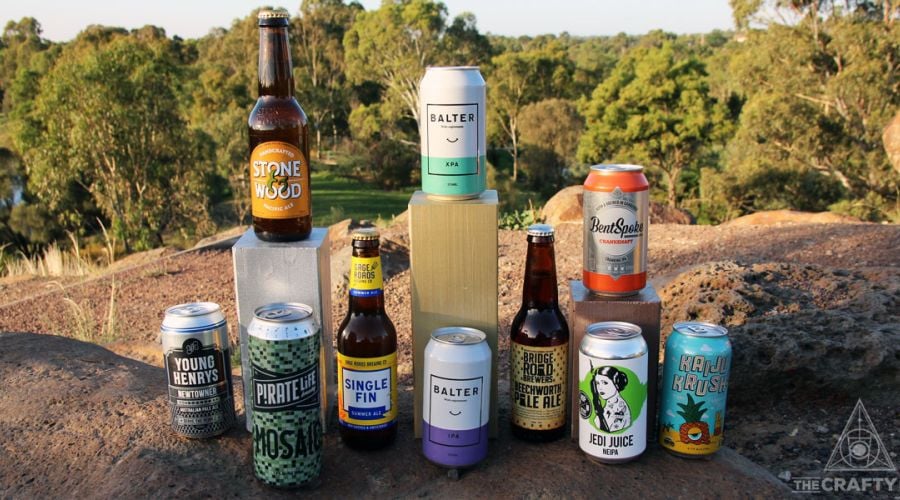