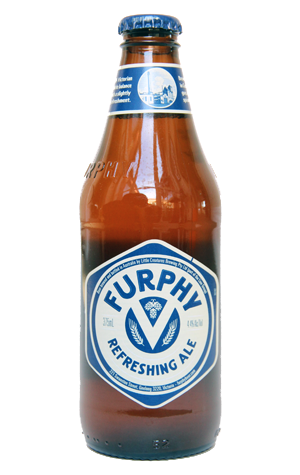 When they opened the doors of their brewery in Geelong, the Little Creatures team decided to offer up a gift for their new locals. It took the shape of Furphy, a new beer made with all Victorian ingredients and with challenge-free sessionability in mind. The "Refreshing Ale" was originally only available around the city of Geelong but has now (mid 2015) been offered up to the rest of Victoria too.

The briefest of glances makes it clear that a) it is making a direct pitch to Victorians and b) it's offering up a little slice of the past too. It's not just what's inside that's Victorian: the cap and label bear the big "V", suggesting it'll be running out onto the G next time there's a State of Origin AFL clash, while it also pays homage to the Shepparton business, Furphy, that made the brewery's water and storage tanks.

Likewise, it's not just the stubby and stylings that are old school. The beer style is of the ilk that predates the hop bombs, high ABVs and barrel ageing of the craft era. It's just 4.4 percent ABV, pale golden, keeps all its parts restrained – a touch of fruity hops, some delicate malts, gentle bitterness – and is the sort of beer you could go back to a few times over an afternoon or evening without ever having to think too much about it. It's a well balanced drinking beer or, as they say, a refreshing ale; nothing more, nothing less. 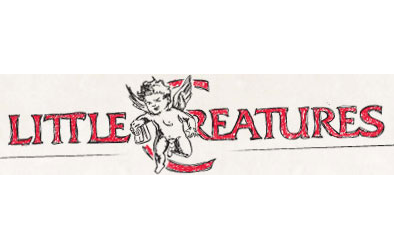