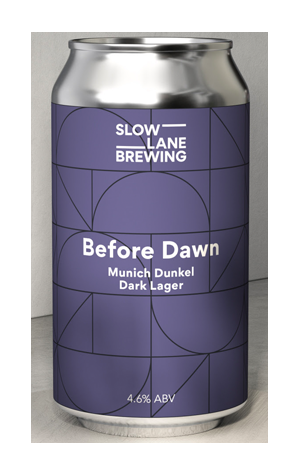 Having a glass of dunkel is like having a little taste of history itself. Dark German lagers are, in effect, the grandparents of all modern lagers, pale included. If it wasn’t for those plucky Benedictine monks and their penchant for open fermenting wort in the winter, I may very well have not had a plastic cup of XXXX Gold in my hand as I experienced a moment of joy so intense that I would later swear I saw the face of God (Johnson, Harris and Lyon combining to see England lose six for nine after lunch on day two of the first test at the Gabba during the 2013/14 Ashes (Incidentally, with the Brisbane German Club directly next to the Gabba on Vulture Street, I made the classic pilgrimage over the road during the luncheon interval and thus had some dark lager (Köstritzer Schwarzbier) flowing through my veins during this blessed event)).

Before the scientific discoveries of yeast and fermentation and the invention of new malt kilning technologies in the 18th century, the vast majority of beer was influenced by the season in which it was brewed (the environmental yeast changed depending on temperature) and overwhelmingly dark (very difficult to maintain the lower temperatures needed for kilning pale malts using wood fires).

With Before Dawn, Slow Lane are sticking with their oeuvre by bringing stellar examples of beloved European styles to life from their Botany brewery. From the outset, Before Dawn nails the brief in pretty much every aspect of what you’d want and/or expect from a dunkel. It pours a clear, dark reddish brown with a soft creamy head. Give her a sniff and, baby, you’re in bread town.

Dark Munich malt is famous for its bready malt character and it’s on full display here. Dark crusty crust, soft and sweet brioche innards spread with a wafer thin layer of Nutella. A lovely aspect of a well made dunkel is that, despite this absolutely being a malt driven beer, at no point is it heavy or cloying. The malt sweetness is present, but restrained and the moderate bitterness, crisp lager finish and 4.6 percent ABV make it stupidly easy to drink.