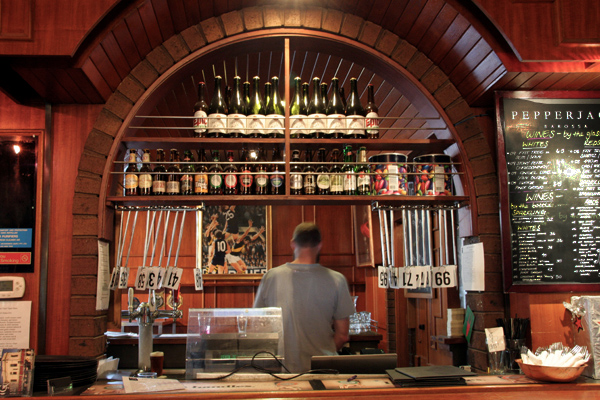 If ever you want an example of how good beer can turn around the fortunes of a pub, look no further than the Great Northern.

The suburban Melbourne pub was fading like many others until new owners came in six years ago, steadily removed the mainstream beers and replaced them with craft brews instead.

Steady investment, more taps and a focus on creating a genuine pub vibe have seen the GNH thrive and become one of Melbourne’s most popular beer venues.

The pub’s food has played a role too – today they do more than 1,000 covers every week – and they’re on the lookout for someone to take over the head chef role.

The Great Northern Hotel is looking for an experienced head chef to take over the running of its busy kitchen. The kitchen is known for producing quality pub food and has won a national award for its steaks. It also sends out more than 1,000 covers every week.

If you are an experienced head chef capable of running such a busy kitchen and managing a team of six staff, then we would like to hear from you.

We’re looking for applicants who are:

The role will incorporate all rostering and ordering and we encourage our chefs to explore pairing and integrating beer with food.

It is a full time role with salary to be negotiated and commensurate with experience. Please send any resumes to Alistair Carragher by email at alistair@gnh.net.au.