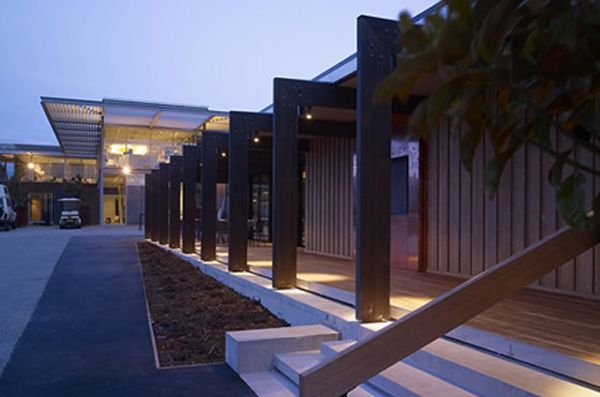 They already have the sexiest beer bottles in the land and produce some exquisite beers with which to fill them – and now Moo Brew has opened a rather splendid bar in which visitors to Tasmania can sample their full range, alongside Moorilla Estate wines and some choice imported beers. The new wine bar is part of a megabucks overhaul of the site outside Hobart, the centrepiece of which is the $75m Museum of Old and New Art (MONA) that opens on January 21. A new Moo brewery has also been built ten minutes from the estate, with the old one to be used purely for one-off specials. Latest talk is of a barleywine and a whisky barrel-aged Wee Heavy…

Bar manager Kris Miles, who Queenslanders might know from Nectar and Melburnians from Beer DeLuxe, says: “The bar opened five weeks ago as part of a $20m winery. We’ve got the five Moo beers on tap, including the Imperial Stout, and seven other rotating taps that we’re using for imported beers like Budvar and Chimay White as well as other Australian beers. Jamieson’s Black Beast IPA is on at the minute with beers from Ironhouse, Mountain Goat and Stone & Wood coming up.” 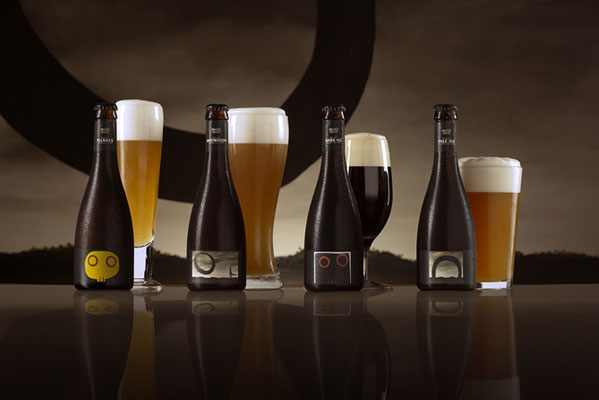 There are also another 60 beers in the fridge of an equally high standard – BrewDog’s Sink The Bismarck, Saison Dupont and Bridge Road’s Biere De Garde to name but three – and visitors will be able to enjoy beer and wine flights: four beers or wines matched to a cheese and charcuterie selection. Tours of the winery and brewery are also available.

“We’re trying to put beer and wine on the same page,” says Kris.

The bar itself features marble bar tops, polished concrete floors, an impressive charcuterie / provedore selection and views over the river Derwent. The Moorilla wine barrel room is also on display while the seriously out there MONA museum will feature a “not so normal” collection of artworks. Expect more pics to follow soon…

You can find out more about MONA here or head to the Moorilla Estate website for info on the entire empire, including details of their restaurant, The Source, and accommodation, The Pavilions.