On Friday, we sent Dave Bonighton, one of the founders of Mountain Goat, some questions for a forthcoming feature we're planning on ownership. We figured that, what with their involvement with Asahi Premium Beverages – who have brewed the majority of Goat's beers in recent years, including all Steam Ale, packaged Hightail, IPA, Pale Ale, Summer, Fancy Pants and Surefoot – he would be well placed to comment on the issue.

Little did we know quite how well placed he was...

Today we announce that Asahi Holdings (Australia) has taken a 100% ownership stake in Mountain Goat Beer.

Over the past 18 years we’ve been on a determined exploration of good beer. A lot has changed since 1997. Back then we knew that Australian beer lovers deserved more than just bland, yellow fizzy lager, but it was so difficult to find. It’s the very reason we started the brewery.We are so proud that our loyal supporters believed in us and proved us right, and we’re genuinely excited about how the Australian craft beer scene is growing.

We’ve been contract partners with Asahi for 3 years now, and with their expert help our beer has grown in demand, expanded nationally, and found a special place with beer lovers. We are confident that with Asahi on board, we will be able to convert many more people to craft beer than we could do on our own.

We’re sticking around. We want to ensure focus remains on the beer: on it’s quality of course, but also to continue to innovate and collaborate with other passionate members of the craft beer community. This was a key aspect of the sale for both sides.

We have contacted Mountain Goat and they will not be commenting any further for now.

Photo at top is of Goat founders Cam Hines (Left) and Dave Bonighton on their 15th anniversary trip to the Northern Territory. 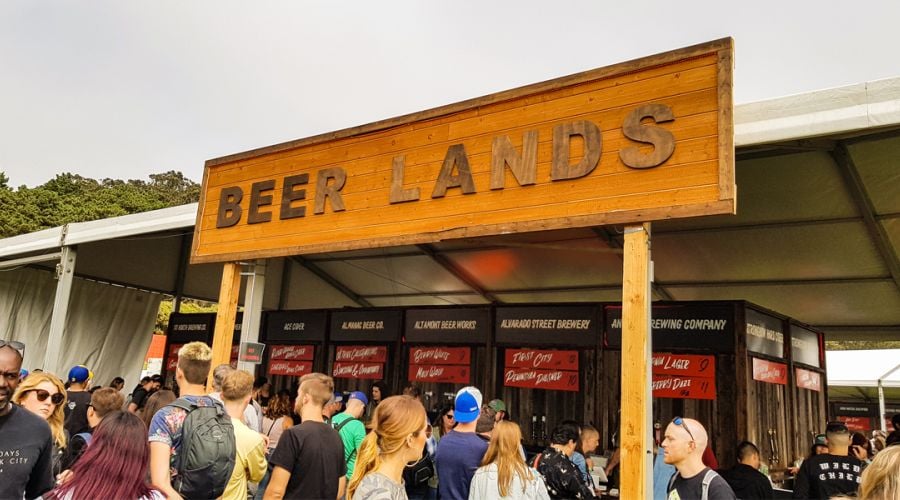