If you’re wondering where to find Boston Brewery, it’s not in the United States but in Denmark. But not the Denmark in Europe. Rather, it’s here in Australia, approximately 400km south of Perth in Western Australia’s Great Southern region. And, just in case that's not clear enough, it has an American head brewer.

Established in 2011, Boston Brewery shares its location with Willoughby Park winery, with both taking their titles from family names. For the most part, their beers have been available for locals – and the tourists that flock to the sprawling beer garden – though they haven’t been complete strangers to Perth. The brewery has become a regular at the annual Fremantle BeerFest, while the occasional keg has made its way to Perth venues, such as The Print Hall.


Commandeering the mash tun is Tyson Addy, the aforementioned American who has been Boston’s head brewer for almost two years. In that time, like many breweries in WA’s regional tourist hotspots, the demand from the brewpub alone has been enough to keep the brew kit running at capacity all year round. Indeed, demand grew to the point where it became time to expand. 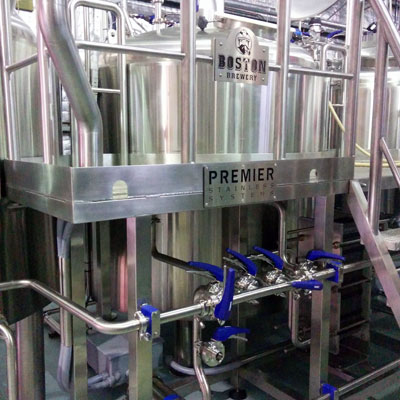 Tyson's core range of beers is made up of an English style IPA, a reduced alcohol mild, a wheat beer and a lager. Throughout the year you'll always find something special or in limited supply on at the brewpub, with recent releases including a rye pale ale, an India black ale and a nut brown ale.

The transfer from old to new took three months, which allowed new floors to be laid too, floors which will soon play host to a bottling line as the next stage in Boston's expansion takes place when winter arrives. It means Tyson is set for a busy year – not that he seems to mind given he’s doing the job he always wanted after a career that has switched back and forth between brewing and mining.

Like many professional brewers today, Tyson has a university degree unrelated to being a brewer but also has a relationship with homebrewing dating back to his student days. He grew up in Michigan, where there was a good beer culture, but when he moved to Utah to study Geological Engineering he found the craft beer scene a bit lacking. Utah’s beer laws are some of the strictest in the States, but Tyson didn’t want to be limited in the beers he drank so he began to brew his own.

Home brewing led to meeting professional brewers which in turn led to working some early hours doing maintenance at Red Rock Brewery in Salt Lake City while studying. Upon finishing his degree, he worked for more than two years with Rio Tinto, putting his studies to use.

However, says Tyson: “I hated it.” So he went back to brewing.

This time it was Bohemian Brewery, still in Salt Lake, where he spent three years as part of a three man brewing team making “old school, traditional Czech beers”, which may go some way to explaining the clean nature of the lager he now brews at Boston. In those years, the brewery expanded and they also added a canning line – ideal preparation for the job in WA he would never have imagined coming his way.

In 2010, a phone call from Rio Tinto gave Tyson and his wife an opportunity to move to Australia, but it meant leave brewing. Their life was packed up and shipped, including his homebrew kit, and they moved to the Northern Territory. Then, in 2012, they moved to Perth, got permanent residency and the door was opened for a return to brewing. 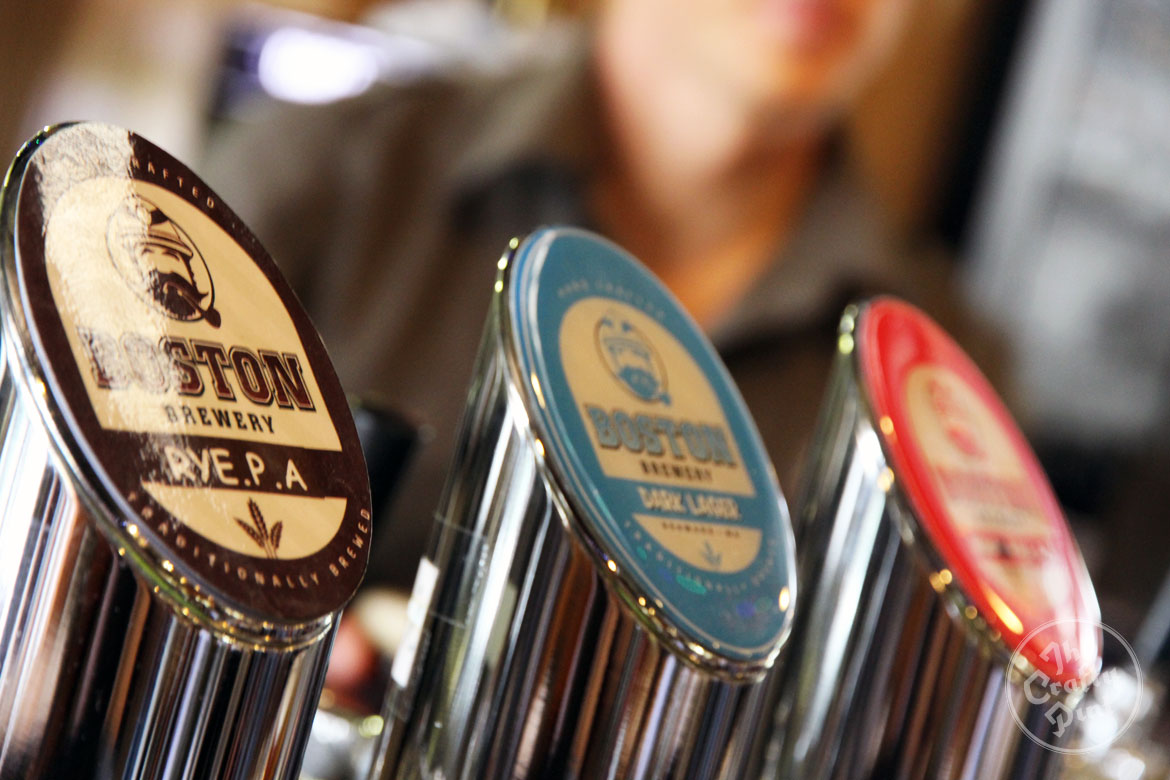 While down south camping and visiting a number of breweries along the way, Tyson thought the idea of country living sounded pretty damn good so he kept an eye out for brewing positions. That led to him forwarding his resume to Boston Brewery and his current role.

With 2016 set to be a significant one for Boston Brewery as they look to expand into the Perth market and start bottling, it might not be too long before having a brewery triple the size of the old one doesn’t sound so big after all. 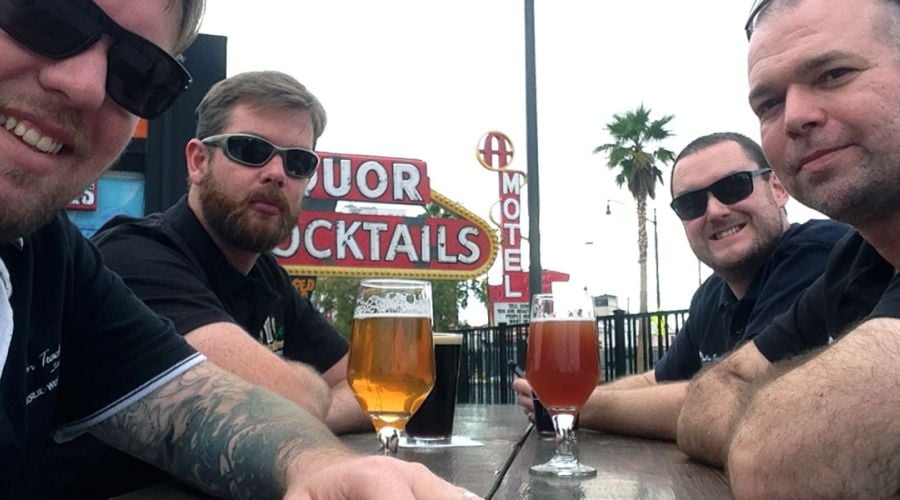