WA's 15th annual beer week has been taking place this week and, while many of the state's brewers head south for Gourmet Escape this weekend, The Crafty Pint is in Perth for a trio of events for Crafty Cabal members.

Elsewhere, updates for supporters from the past fortnight include brewery tours, food offers, cellar door deals and brewery birthdays, so without further ado, let's kick in.

If you're really quick on the draw, there are still a few slots left to join the exclusive tour of Nail and Feral's new brewery, BrewCorp, tonight at 6pm. They're inviting Cabal members along for a look at the new facility, as well as tastings of some of their newest beers. At just $10, it's a steal for this exclusive opportunity.

If you can't make it to BrewCorp, we're sure you've got time for a few beers at the Dutch Trading Company on Saturday night, as the Crafty Pint himself hosts a blind IPA tasting featuring some of Australia's best takes on the style. There are just a couple of discounted tickets left for Cabalistas, but if you miss that then you're still welcome to join the beery masses for drinks with fellow Cabal members and the beer industry after it finishes. Just register in your member's area (or sign up and do so if you're late to the party).

You can be among the first to try them by joining the Old Wives Ales crew for a private tasting before their birthday kicks off at 1pm on Sunday, 4 December.

They've offered to host an intimate tasting for Cabal members only. There are limited spots available, so put your name in the ballot now and we'll contact winners at the end of November.

If you haven't taken a look at your Cabal member's area this week, there's a few offers to check out. Loch Brewery in regional Victoria is welcoming Cabalistas with a two for one tasting at their cellar door, while over in New South Wales, Porter's Liquor Bexley is offering members 20% off mixed sixes.

The latest craft bar to join the Hawthorn massive, Amber Craft Beer, is worth a visit for Melbourne based Cabalistas (or any that are visiting Melbourne), as you can pick up a pint and a pretzel for an easy $10.

We'll have more coming online from the likes of Fitz + Potts, The PBC and Sturt Cellars soon too.

Big thanks to Mornington Peninsula Brewery and Beer DeLuxe Federation Square for treating a number of Cabal members to a few cheeky tastes of their new Hop Culture session IPA at the can launch on Monday. With the addition of little freebies like this becoming more and more common, it pays to be a Cabalista – and to keep an eye on these fortnightly updates, Crafty social media and your member's areas so you don't miss out on any offers and events as they come up.

All the spots for next week's exclusive Moon Dog brewery tour & tasting for Cabal members filled up within 48 hours so you have to move quick if you don't want to miss out!

Until next time, remember you've still got time to enter the draw to win a case of saison from Boatrocker, Exit, or Wolf of the Willows here, and your #craftycabal shots on Instagram might just result in something special coming your way.

Until next time, happy beering! 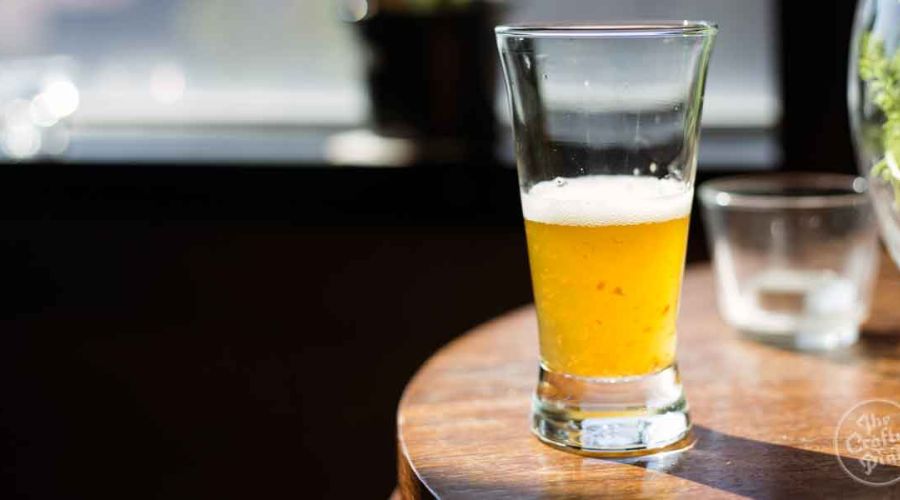