UPDATE: Rocks has been taken off the market since this article was published. See here.

One of Sydney's largest breweries is going on the market. Rocks Brewing is set to sell its brewery and venue in Alexandria, although founder Mark Fethers says the he will continue to run the brewing company. He will also be keeping the two pubs that operate as homes for Rocks Brewing beers: Harts Pub in The Rocks and the Lord Raglan.

His business partner, Simon Osbourne, who joined Rocks when they were moving from being a gypsy brewing brand to build the brewery and venue, decided he wanted to leave the business earlier in the year. Without the funds necessary to buy his partner's share in the business, Mark says he reluctantly came to the decision to put the Alexandria site on the market.

"At the end of the day, we built the Taj Mahal and couldn't fill it," says Mark. "We built this massive brewery with all these efficiencies and may have overcapitalised at the start."

That "massive brewery" and its accompanying venue will go onto the market via Ray White in a couple of weeks, available as a whole package or as brewery and venue separately. Mark says he would consider a third option too: bringing in an investor and continuing to operate from the site.

As for the current situation, he says there had been changes in personal circumstances for both business partners but the growing challenges in the beer industry – and a lack of cash flow in the early days of the brewery to properly brand its products – had contributed too.

"I honestly think there will be a lot of small breweries going arse up. If they've got no outlets or bar or front of house where they're selling their beer all the time, then they're going to struggle."

His future strategy is to put his focus back onto venues; he says his original intention was to add two more pubs each year to the portfolio once the brewery was opened, then supply them all with Rocks beer. Indeed, he sees that as one direction in which the local beer industry could be headed – large pub groups opening a brewery to supply their own venues with generic beer.

He believes the beer market is still, for most part, seeking simple, unchallenging beers.

He adds: "The next couple of years is going to pull people into place and a lot of people will realise they've over-invested or haven't got the right strategy for their business." 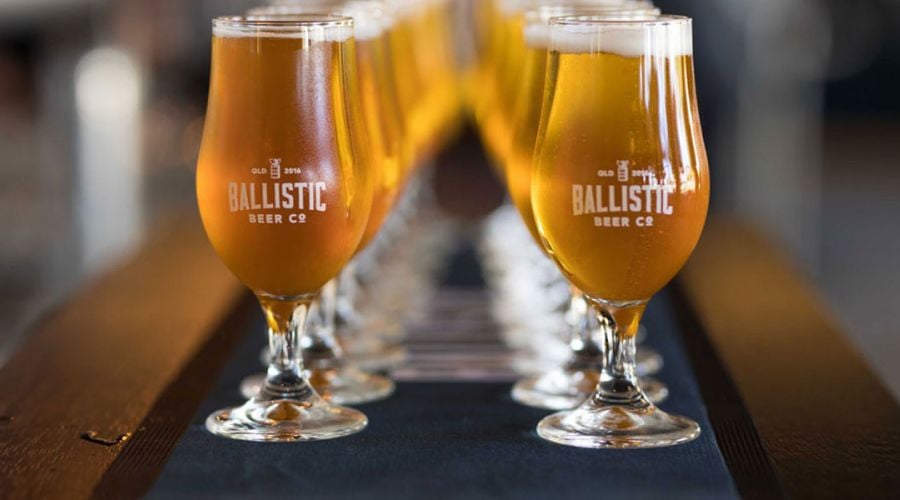 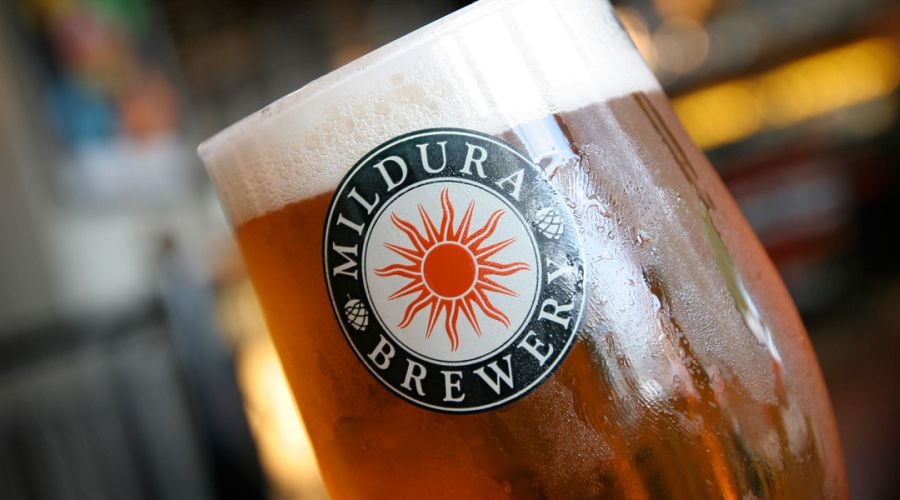