The latest Crafty Cabal event has to be up there as one of the most enjoyable. Thanks to the Pirate Life crew for hosting 30 of us on a Friday evening, where we enjoyed brewery tours, barrel samples, a mountain of pizza, unlimited access to the fridges and taps and even a spot of dancing thanks to some impeccable stewardship of the sound system in the tasting room. Thanks also to Old Wives Ales for hosting half a dozen Cabalistas for a guided tasting that ended up running for 90 minutes the previous weekend.

For those of you around Brisbane, we're shouting drinks at Brewski tomorrow (July 8) and look forward to welcoming 40 guests to Mornington Peninsula Brewery's Barrel Room for an exclusive free tasting that's already fully booked. Still, little point focusing on past and booked out events, so what else is new?

Following our last blind tasting, we held a public event at Tallboy and Moose and now part three is up and running. Carwyn Cellars has put together mixed 12-packs of the beers featured in the tastings so you and your mates can give it a go at home. Cabal members get free delivery anywhere in Australia.

And, if you're very quick, you can save 23 percent by getting free delivery on Hops to Home's latest CANimal packs featuring Old Wives Ales and Co-Conspirators. There were just two of eight left at time of writing.

First up, congrats to Daniel Hillier, Andre Sammartino and Pat Clarke, each of whom have a case of Murray's latest round of imperial stouts heading their way from June's main draw.

For July, we've lined up cases of Venom Beer's Golden Ale, Pale Ale and Black IPA. Cabalistas need to register for the ballot via their member's area before the end of the month.

If you're heading to Castlemaine, we're pretty sure Crafty readers will have factored in a visit to the town's brewery of the same name. If you're a Cabal member, they've got 2-for-1 beers for your first round – each time you head in.

We'll have a new offer in place for The Beer Barrel in Sydney soon and, while all ten Bendigo On The Hop signup bonuses have gone, we'll have something for members at the official launch next Friday and are lining up more free and discounted festival tickets for new and existing members as we type. In other words, watch this space! 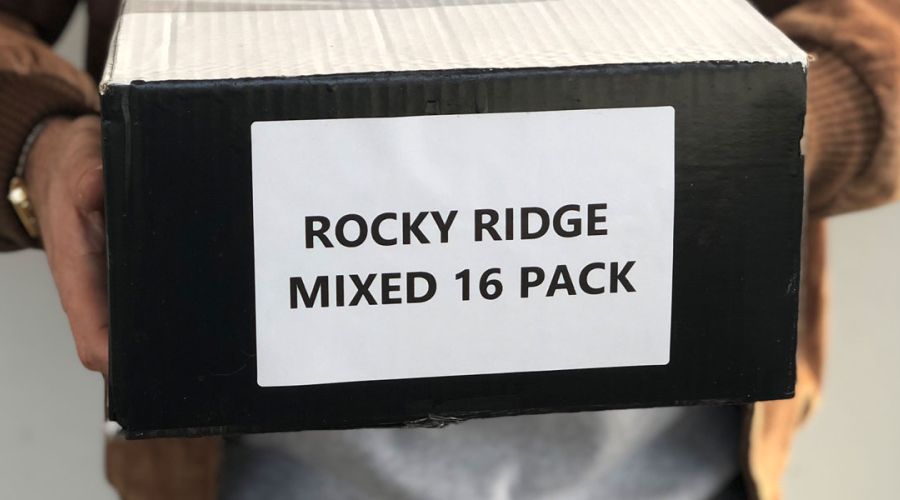 As the beer world returns to something approaching normality in most of Australia, we've been adding plenty of new deals, giveaways and events for members of our beer club, The Crafty Cabal. read on