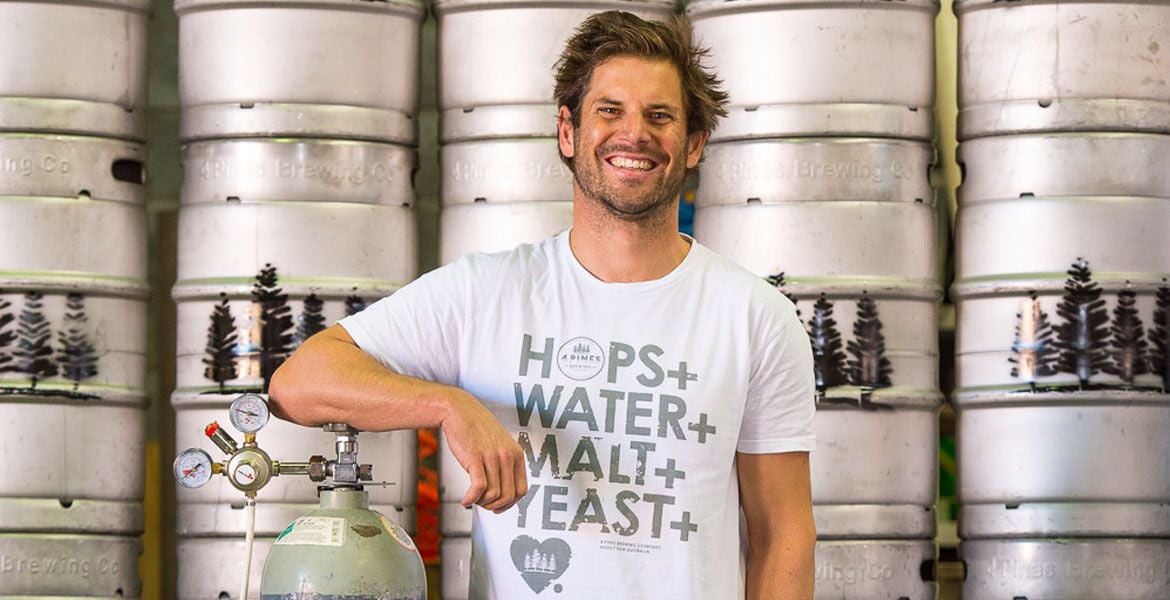 The news that 4 Pines has become a 100 percent owned subsidiary of AB InBev spread through the local beer world like wildfire this morning. But the courtship leading up to the announcement stretches back more than 12 months.

In an explanation in keeping with the offbeat tone of the press release they put out announcing the sale, 4 Pines co-founder Jaron Mitchell told The Crafty Pint: "I thought it was a good opportunity to get some Grand Final tickets out of Flip [AB InBev Business Unit President - Australia Peter Filipovic]. Then I went to the Grand Final and we got on...

"It was a conversation that just played out very, very low and slow, but we actually really got on with each other, which was very important, and it got hot and heavy about three or four months ago."

He says he spent time getting to understand the wider AB InBev business – the ZX Ventures business incubator that has involvement in a wide array of fields, such as online beer magazine October; the Agora community set up to give its growing band of small brewing companies access to information, technology and ingredients; the mission to become a 100 percent renewable energy business by 2025 – as well as the opportunities being part of the world's largest brewing company could bring.

"Our purpose is bigger than beer," says Jaron, who hopes this move will enable 4 Pines to become "locally famous [and] globally celebrated" – the aim is to continue to add more venues as well as expanding the brewery, as announced in this morning's statement.

As to the reaction from many of the country's craft beer drinkers and venues, some of whom have taken to social media to declare their relationship with 4 Pines to be at an end, he says: "I completely respect it. It's a very natural reaction.

"When I first started talking to ABI, I was super skeptical. You have to keep challenging yourself and your own paradigms and I'm glad I did because I would have been shutting the door on a huge opportunity for this business and these people [at 4 Pines]. It's not binary and [making the decision] took a long time.

"We are no longer independent, Australian owned and people that buy something [on independent ownership] won't buy [our beer] anymore.

"Independence isn't necessarily a statement for 'good' or treating people well or being a good business. I got the concept of independence and I broke out what all those bits that were in there for me. It means different things to different people and there's a whole bunch of other things that, for me, was the essence of what I wrapped up as independence."

He says, ultimately, he came to believe the "free spirit" manner in which 4 Pines conducts its business could continue to exist within the new structure – highlighting the brewery's press release and its reference to goats and toasted sandwiches.

"Independence is gone but, for the business and the people, there's an opportunity domestically and globally," he says, "and I think it will make the beer far better. It's a trade off and it's one that made sense."

Peter Filipovic said the acquisition offered AB InBev a "unique proposition in the craft beer industry" and that his business' extensive experience with similar purchases – and the ability to have watched Asahi's purchase of Mountain Goat pan out over the past two years – places it in good stead.

"It's the 33rd acquisition* we've made globally and we have been able to learn from those in the past," he says. "Learn from not just Mountain Goat but Little Creatures [which became 100 percent owned by Lion/Kirin in 2012]."

He wouldn't be drawn on whether there would be further local purchases and said any decisions about the future of Matilda Bay, Australia's original "craft" brand that passed into AB InBev's ownership following the merger with SABMiller, would be independent to their plans for 4 Pines.

As for Jaron and the other members of the brewery leadership team, including his brother Adam, the intention is to remain with the business.

"They all love the idea," he says. "It's exciting and we wouldn't be doing it if it wasn't exciting for us."

You can read our initial story and the full media release here.

*We initially wrote that it was the 31st acquisition – it wasn't the clearest of conference calls! 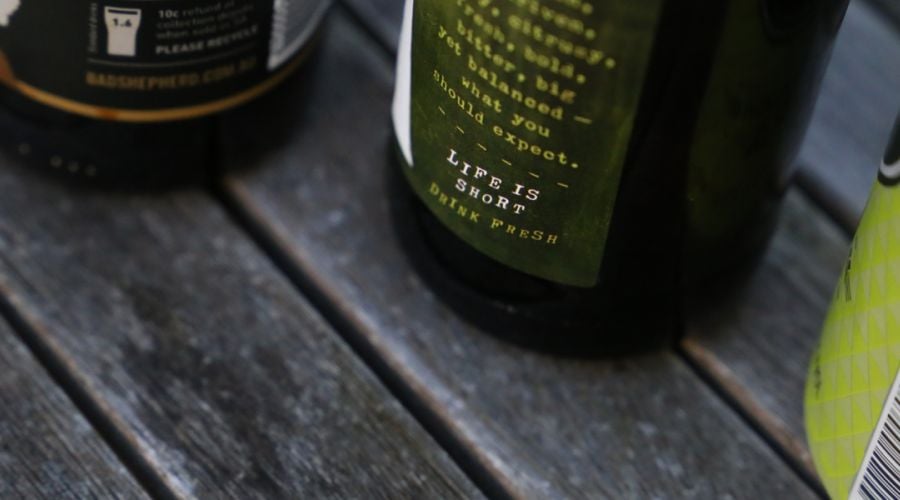 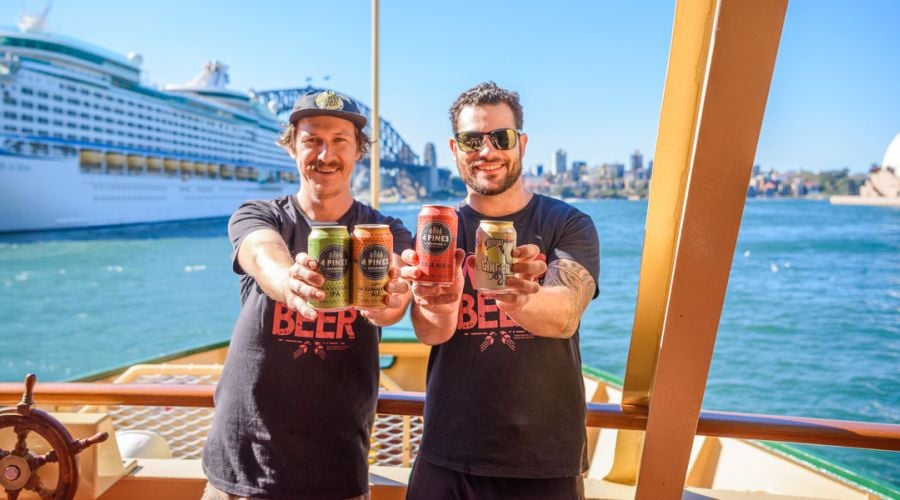