With American style pale ales done and dusted, it's time for the second half of our two-part pale ale blind tasting. This time around, we're looking at New World style pale ales and, once again, want you to help us select the field for the panel to put to the test.

As we explained when compiling the lineup for American style pale ales, we split pale ales into two in order to put as many currently available Aussie brewed beers to the test. New World pale ales are beers in which Australian and/or New Zealand hops contribute the dominant hop flavours and aromas and have been rising in popularity to the extent that last year saw the Australian International Beer Awards create a new trophy for them in 2016.

Below you'll find a long list of Australian brewed beers that fit within that broad category and we'd like you to pick your top ten to help us whittle it down to a manageable number for our judges to take on in one sitting. That said, it's a bit of a broad church. Some brewers said their beers could fit easily well (or not so well) in either category and there are some tagged Australian pale ale here that may have the requisite hop character but in a more restrained manner. Either way, we did what we could to get as many locally brewed and bottled/canned local brews into the mix.

Of course, we may have missed some, so please email us ASAP if anything needs adding. We've opened the public vote round a bit earlier this time to make it better for any late arrivals; voting closes in November 15, at which stage we'll make up numbers as last time, namely...

Making up the rest of the lineup will be "Dealer's Picks" – selections we'll make in-house, whether to ensure a spread from around the country, to include trophy winning beers or for some other good reason. Then there will be a "Lucky Dip" element where we'll pick a few beers that don't make the public vote ten or our Dealer's Picks at random.

You can check the results of our APA tasting here or just get on with the vote below.

NB We're only requesting your email address in the form below to ensure there are no multiple entries. 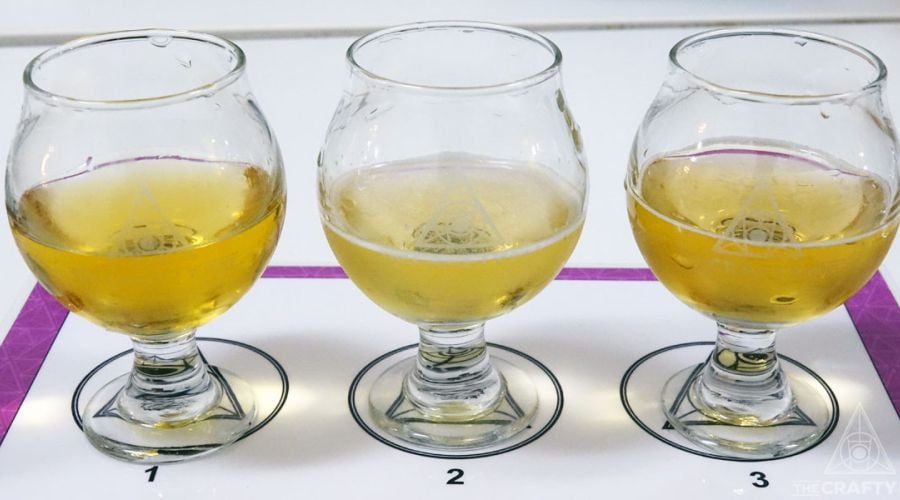 Following our article on the golden age of mid-strengths, we gathered a panel to assess more than 20 available around Australia for our latest blind tasting. So who came out on top...? read on