For the first Getting Blind With Crafty of 2018, we've decided, like George Clinton in his heyday, to focus on all things funk and acid. Alongside NEIPAs, at the pointier end of the beer world sours have started appearing in ever greater numbers in the past couple of years so we figure we should give them a blind taste test.

It will be a pretty diverse lineup as we plan to look at anything that comes under the broader "sour style ales" umbrella. So that could be anything kettle soured, beers tagged as Berliner weisse or gose style beers, soured ales with fruit additions, mixed ferment beers... you get the message. That said, we're putting an upper limit on booze content at 5 percent ABV given a driver for many brewers producing such styles is to create sessionable, refreshing beers.

As with the past few blind tastings, we want to try to make sure we put every packaged (bottle or can) beer currently produced by an Australian brewery up for consideration so are inviting brewers and drinkers to nominate those they'd like to see put to the test.

If we end up with more than is reasonable for a single session of tasting (won't someone think of the palates?), we'll run our multi-stage preselection process to whittle the long list down to something manageable. And then we'll get to work on just how to present a potentially motley crew of beers to our panel of judges...

But, for now, the important thing is to create as comprehensive a long list as we can. So, please, fire suggestions our way, either in the comments below or via email. 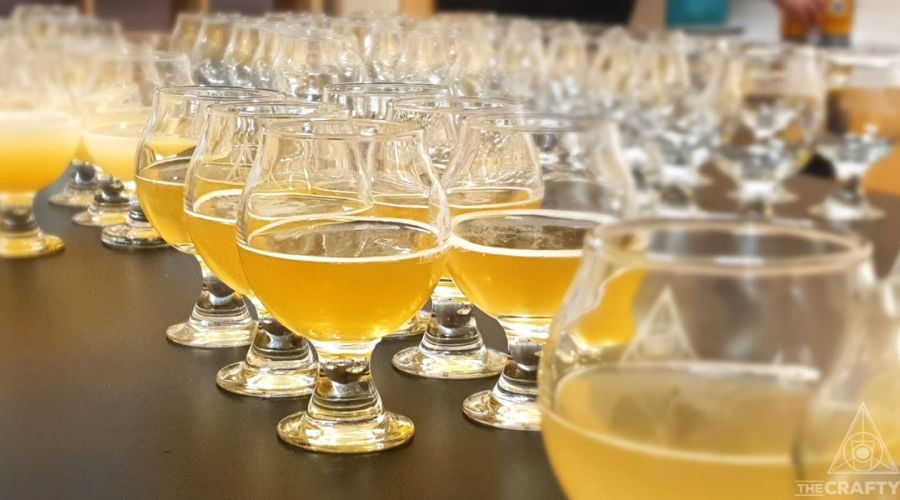 They're hazy. They're pale. They're all the rage. But who's doing them well? For our first blind tasting of 2021, we got our hands on a stack of Aussie examples, amassed some expert palates, and put them to the test. read on A spontaneously fermented beer won Champion Australian Beer at this year's AIBAs, and a number of Australian brewers are creating beers inspired by the lambics of Belgium. In The Wild Ones, we join them down the rabbit hole. read on 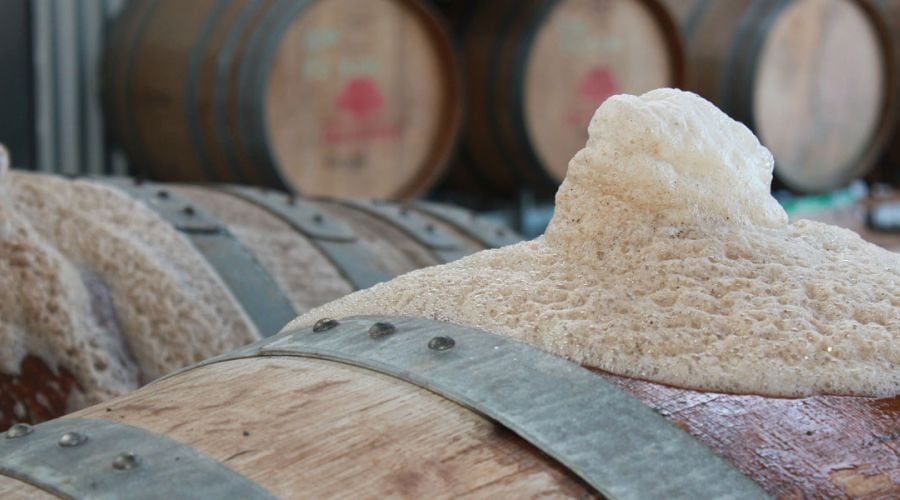