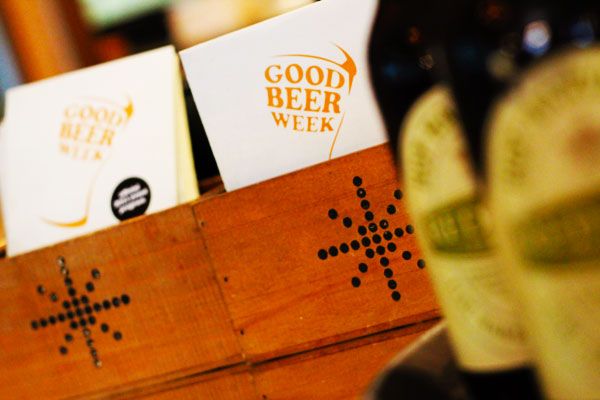 Hold onto your hats, folks: Good Beer Week is back. After exploding onto the Aussie beer scene in rather spectacular fashion last month, the weeklong celebration of all that’s good about beer in Australia today will return bigger and better next year. It all kicks off in Melbourne on May 12 and will run for eight days until May 19.

Expect plenty of what made this year’s event so enjoyable plus a whole lot more, including a massive launch event, a trade and industry symposium and an expanded program designed to appeal to everyone from the most dedicated beer aficionado to newcomers to the world of good beer.

"Given what we achieved in such a short space of time this year with next to no budget we have grand plans for 2012," says Good Beer Week founder Barney Matthews. "The plan is to create a superb program of varied events that showcase the wide world of beer while at the same time encouraging a deeper appreciation for the exceptionally high quality beers being produced here and overseas."

As for the launch event, the Good Beer Week committee is excited to announce that the first ever Great Australasian Beer SpecTAPular will get GBW 2012 underway. It takes the SpecTAPular concept refined by The Local Taphouses in St Kilda and Darlinghurst over the past few years to a grand offsite venue where around 60 Aussie and Kiwi brewers will be asked to create a new one-off brew especially for the day.

Steve Jeffares, co-founder of The Local Taphouse, says: "With 20 seasonal SpecTAPular beer festivals across both our Melbourne and Sydney venues under our belt, [Local Taphouse co-founder] Guy and I have a dream of creating an enduring annual craft beer festival which truly celebrates better beer appreciation on a grander scale. 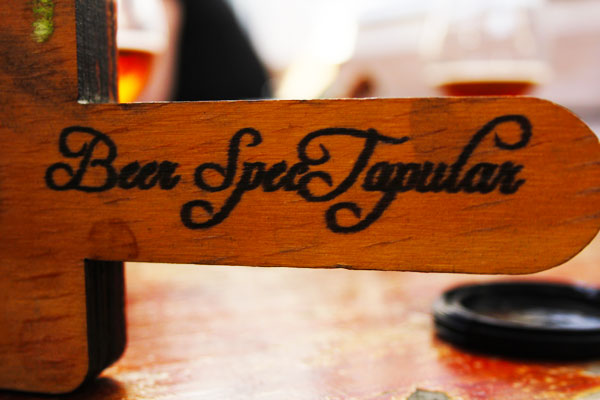 "The 2012 Great Australasian Beer SpecTAPular, or GABS, will showcase the brewing talents of Australia and New Zealand's best craft breweries as they each brew a unique beer. With the lofty ambition of bringing craft beer to the masses, we are excited to announce that GABS 2012 will move from The Local Taphouse a soon-to-be announced larger venue."

Other than that, expect the return of the Great Beer Debate, much expert beer and food matching, masterclasses, high profile overseas guests, showcases, tastings, tours and who knows what else. Good Beer Week will act as an umbrella organisation designed to bring together events created and run independently by breweries and beer venues. As well as showcasing good beer and the people that make it, it aims to educate people about beer – its history and culture – as well as promoting responsible drinking.

Submissions for events will open on October 1, 2011, with the intention of finalising the program in mid-February. Already we’re aware that plenty of those who ran events this year are working on taking things further next year. What’s more, many who were unable to get involved due to the entire festival being put together so quickly are keen to ensure they don’t miss out in 2012.

Here at The Crafty Pint, we can’t wait. It was fantastic to be involved in pulling together such an ambitious event last month so who knows what we can create with a whole year to work with. Just make sure that if you love good beer you get your holidays booked before it’s too late!

Did you take part in this year’s Good Beer Week? What were your highlights? What would you like to see in 2012? Feel free to add your comments here.