Below you'll find lists for seven of the 16 regions – Sydney, South Australia, Western Australia, The Territories, Canada, Queensland and the UK & Ireland. Pick your favourite three (or less) from each and the beers that get the most votes will go head to head on May 17.

There, in the back room at The Dan O'Connell, attendees will taste them all blind, guided by the Crafty team and guests, vote for their favourite, and crown the inaugural Pint of Origin Champion.

We'll run a poll for the remaining nine venues once we get the lists of beers from them. Before then, it's worth noting a couple of things:

Anyway, vote away and help us crown the best IPA of #PoO19 at Good Beer Week! And, if you'd like to be there, there's still eight tickets left – grab yours here. 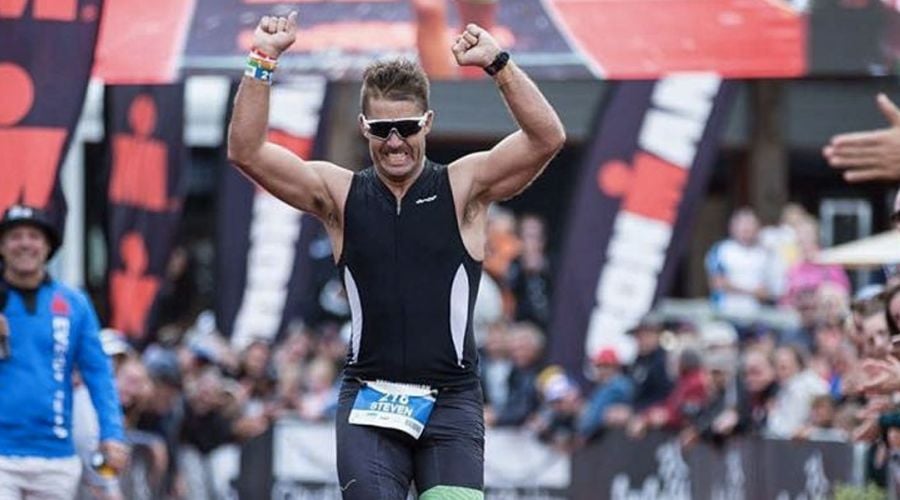