The organisers of Sydney Beer Week have announced they will not be running the event in 2019. They cited a "combination of reduced registrations and a pull-back of sponsorship support", which they said challenged the viability of the festival, which had been scheduled to run from October 25 to November 3, 2019.

The festival first ran in 2011, launched in the wake of the first Good Beer Week in Melbourne, under the Sydney Craft Beer Week banner, and went on to become one of the biggest events of its kind in the country. In 2017, it was acquired by Dave's Events with previous owner Joel Connolly looking to move on, and became Sydney Beer Week with the aim of broadening the festival's appeal.

Dave's Events founder Dave Phillips expressed sadness at the decision to pull the event this year, one he said had not been taken lightly, adding that he hopes to be able to resurrect Sydney Beer Week in the future.

In a message to partners highlighting the challenges of running such an event, he said: "I believe Sydney should celebrate beer in a big way. However, the dynamics and market Sydney Beer Week exists within and the community it serves has changed since the Festival was conceived with a growing number of conflicting interests that are simply not able to be addressed appropriately with such a marginal business model.

"So, when registrations and sponsorships lag, the ability to run a festival that brings benefits to all is severely affected.  It simply does not do anyone any good to conduct a mediocre festival."

The organisers are refunding all registration fees and are open to input and support from the community to help bring Sydney Beer Week back in the future. You can reach the festival team via their website. 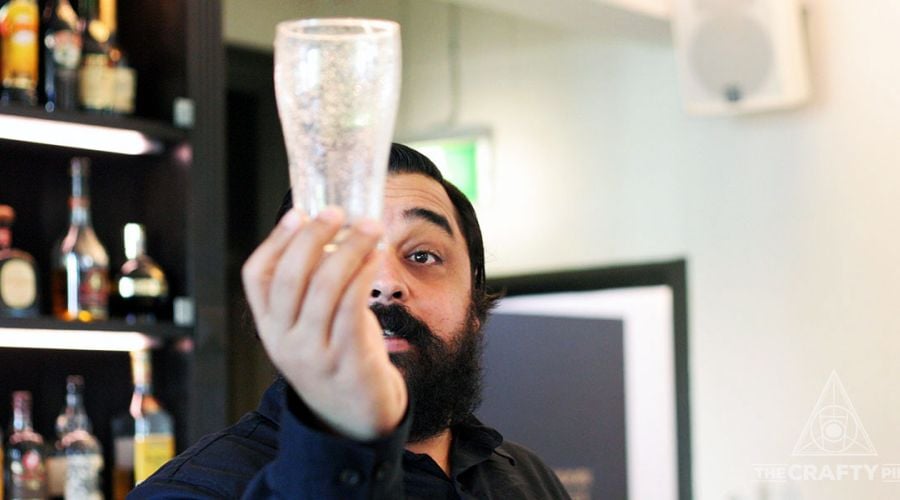