Craftd glass will be familiar to many Australian beer drinkers, but for a new generation, the specialist operation’s renaissance will feel like a debut. Guy Southern spoke with the glassware company’s new owners, Chris Espie and Tim Mills, about 2021’s lead-free crystal phoenix rising.

Craftd glassware was launched in 2014 by Ben and Sarah Pickersgill-Brown, offering a small batch range of premium beer glasses that, at the time, stood out from the ubiquitous shaker or goblet styles. In many ways, the first incarnation of Craftd was ahead of the curve, not only enhancing beer drinkers’ enjoyment, but also elevating the presentation of beer in Australia.

Towards the end of 2019, the couple looked to wind up the business when another opportunity arrived.

“I had bought some of their glasses, and when I saw that it was going to close, I discussed with Tim that it was a good opportunity,” new owner Chris Espies says, “because we loved what they were doing.”

The pair have been best mates for close to 30 years, growing up together in Townsville before moving to Perth within a year of each other, along with their partners Nerroli Mills and Samantha Berglin, who are also involved in Craftd 2.0.

Craftd’s new owners bring more than an enthusiasm for glassware and beer – the enterprise is bolstered by Tim’s sales background and Chris’ IT nous, plus the latter’s role as WA Beer Week festival director. It’s a skill set which has helped to a point, although the 18 months leading up to this week’s launch have presented many challenges.

“It’s been more than a year since Tim and I have been talking about it. Part of the lead time in the process has been maintaining quality,” Chris says.

“We’ve been really strict on quality, and as a result, we’ve been through a few different suppliers [in China and Europe], working with them to make sure that the quality is where is should be.”

Tim adds: “We looked around Australia but we ended up getting them out of a supplier in China, which is a starting point for us. To get us off the ground, we had to find something which was valuable, and also perceived as good value, but also find something which was cost efficient. There’s plenty of plans down the track to move more production into Australia, though.

“And it also came down to availability – and without using COVID as an excuse, when we started to look at who is making Teku glasses, there is such a limited availability at the moment. Even now for those that are trying to replenish their stock, there is still such a long wait for it to arrive.”

Their patience and standards have resulted in a core range of four glasses, plus a plastic model, which suit different beer styles, and has been designed with availability in mind.

“It’s a tight grouping,” Tim says, “because we are worried about out of stocks. We have worked really hard to make sure that people can actually get something they want.

“Each glass is shaped like it is to complement the beer. It’s something that we are constantly thinking about it, and we’re making sure our glasses are designed in a way that makes a great drinking experience.

“The stemmed glasses are hand blown, lead-free crystal, which provides brilliant clarity, are thinner and stronger glass, and nicer shapes. Being handmade, there will be slight differences in each glass, but that’s craft. They are also dishwasher safe, and we’ve been punishing them over the past few months to make sure.

“We’re doing the glasses in boxed pairs, because drinking alone is not that fun, so you might as well have two glasses to share” he adds with a laugh.

While the relaunch is retail focused, the pair are keen to work with breweries and venues in the future. For now, however, Craftd’s intent is elegantly simple.

“We want people to know that you can have a nice glass to put your $12 beer into,” Chris says, “rather than a shaker pint that you stole from the pub.

“The actual liquid has progressed so much, but there’s still all of these things around it like glassware that haven’t. Our Craftd glass is going to enhance the beer experience, help make that experience fun, and celebrate what’s great about that beer.”

You can check out the new Craftd lineup on their website. 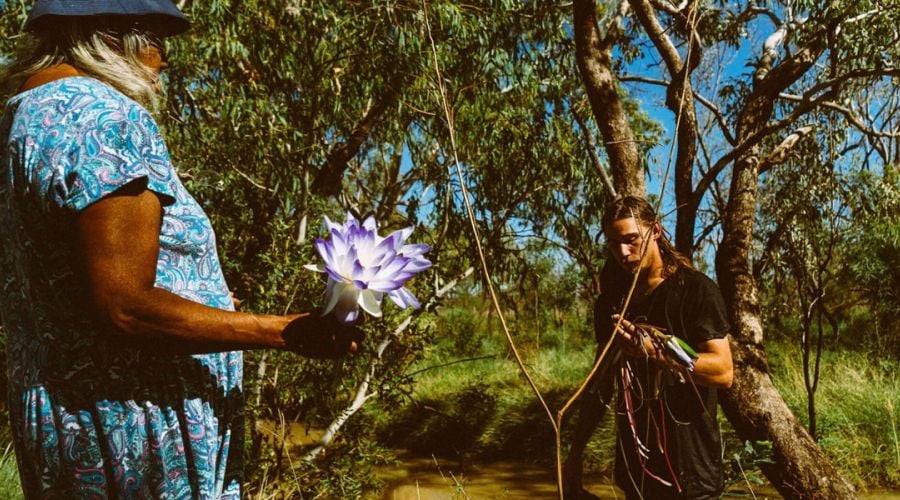