They might be best known for their Pacific Ale but the Counter Culture series has been exciting beer geeks since launching last year. Overseeing brewing of all Stone & Wood beers is Caolan Vaughan, so we invited him for a Brew & A. read on 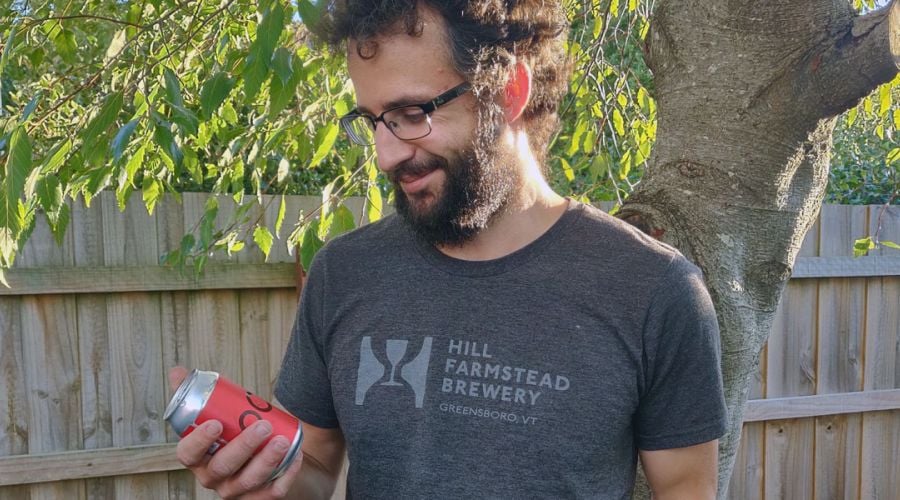