Ever found yourself in an awkward situation involving beer? Are there times you've found yourself second-guessing just how a good citizen of craft beer would act? Stuck in a quaffable quandary and can't see a way out? Help is at hand courtesy of Dr Benny, here to fix your every crafty dilemma.*

I'm a massive supporter of indie brewers and try to direct all my beer dollars to them.

Recently, one of my mates has started buying the supermarket brands like Tinnies, Zytho and Colossal when we catch up for beers. I know some of them taste pretty good and can't expect people to be able to tell they're not from small brewers, but I'd still love to persuade him to buy local.

So, how do I encourage him to support small businesses without sounding like I'm in a cult or looking like the stereotypical beer wanker?

First off, good on you for supporting the independent beer industry! Five years ago I started getting into beer and naturally ended up gravitating towards indie beers. And why wouldn’t you, they’re lovely! From the storytelling to the revival of ancient brewing methods and the often absolutely out there ingredients, it’s where it’s at.

These crafty-looking brands you speak of are certainly a bug light for those dipping their toes into craft beer, using eye-catching can art and imaginative tasting notes to blend into the market like a crafty chameleon. Plus, they’re usually cheaper than similar beers from local indies and plonked right at eye level in the fridges.

What’s more, they often taste pretty good these days too, which wasn’t something you could say about supermarket facsimiles a few years back. This does make the challenge for a purist such as yourself rather greater: how are you meant to make them care who owns the beer if it’s tasty?

The good news is that by purchasing these homebrand beers your mate is showing a willingness to explore the world of indie beer, even if they appear to have been duped by a corporation. Thanks to their initial interest and your habit of drinking beers together you now have a real chance to share some local brews with them, tell them the stories behind the beer, where the ingredients are sourced, where they can find it on tap. Heck, you can take them on a tour of breweries and let the people behind the beers do the work for you!

Imagine if I tried to say I wasn’t a stereotypical beer wanker? You probably wouldn’t believe me and you’d be right to do so. “Ancient brewing methods”? “Storytelling"? Nevermind “where the ingredients are sourced”... who in the carbonated fuck does this guy think he is?

I’ll tell you who I think I am: I am a craft beer wanker! It would be disrespectful to other people’s intelligence for me to say otherwise. I pour my beers into glasses designed specially for the task. I bring IPAs and cleansing mixed ferments to BBQs. I ask for a sample when choosing a beer at breweries, before happily sharing my thoughts with the staff like I think I’m Anthony Bourdain.

Ellie, you sound like a great person. You also sound like a massive beer nerd, and that’s OK – if it wasn’t for people like you the industry wouldn’t be where it is today. I need you to embrace that if you want to beat the multinationals here.

Here’s what you should do: invite your mate round and share with them the most local beers you can get, and with as much context as you can muster. Uncage the craft beer snob that lives inside you and create tasting notes, information about how the beers were brewed, and complementary food pairings for each beer.

Hell, tell your friendly local brewers about your mission and they might help you out with some hops and malt samples so you can immerse your friend even deeper in the indie beer experience. You could seal the deal by gifting your friend a hat or tee from your local brewery. In my experience, a person wearing merch from a brewery is a person locked in for life.

You are going to take the best bits of beer nerdery, like brewery knowledge and the correct order in which to enjoy drinks, and leave the less desirable parts for your mate to discover when they become as inescapably locked into this world as you are.

Pitch it right and it won’t be long before they’re annoying you with details of the spontaneously-fermented ale they tried at a tiny beer festival, fussing about glass cleanliness, owning a wardrobe consisting solely of beer world merch, swapping glassware for each different beer style…

And you’ll be able to sit back, happy in the knowledge you only have yourself to blame.

Got a question for Dr Benny to tackle? Then drop us a line and we'll get the good doctor on the case!

Dr Benny is the alias of Benedict Kennedy-Cox who is best known as the face of Benny’s Beer Reviews (and who we first wrote about here) and worst known for property damage done in his youth. He would like to make it clear he is not an actual doctor but really enjoys telling people what to do, occasionally online but mostly on public transport. His favourite Beatles album is their Greatest Hits Compilation.

*The Crafty Pint does not guarantee a 100 percent fix rate. For more on beer ownership, you can check out our interactive graphic here. 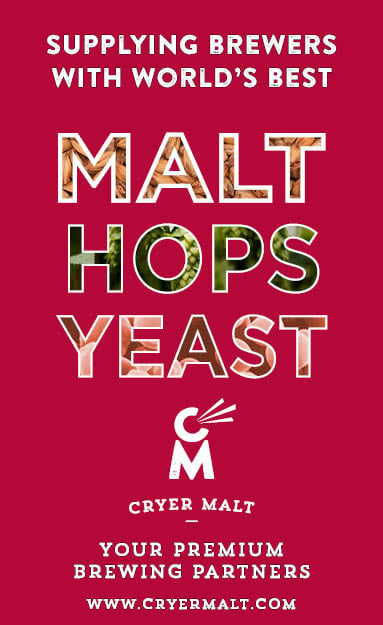 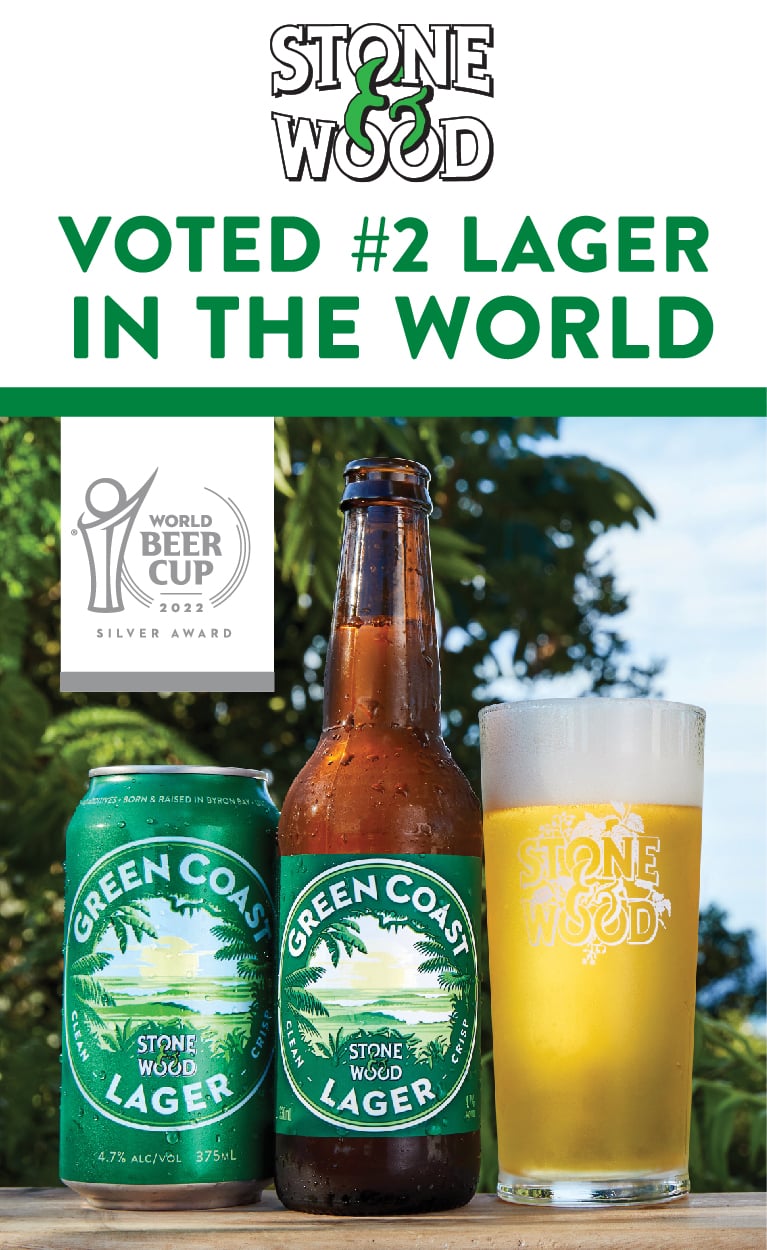