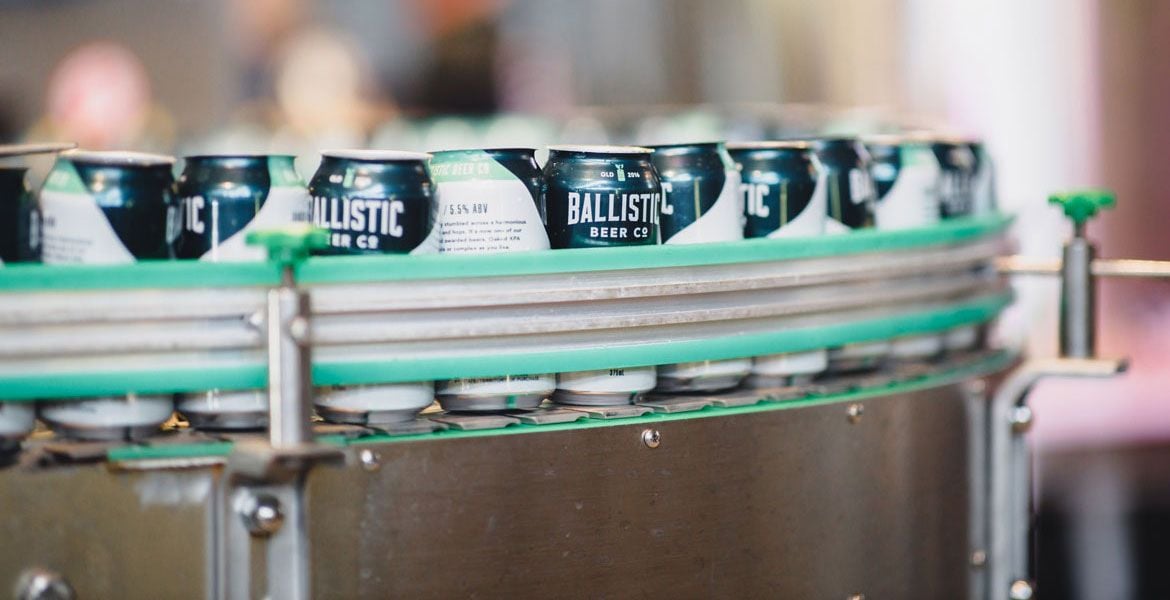 One of Queensland's most high profile independent brewing companies has gone into voluntary administration. Ballistic Beer Co founder David Kitchen told The Crafty Pint the directors of the company have taken the decision to enter into Voluntary Administration.

As per a filing with ASIC dated January 24, they have appointed PKF Melbourne as administrators.

David says the directors and shareholders are working with "an experienced industry group to put together an investment and restructuring plan" the objective of which is to enable Ballistic Beer to resume normal trading as soon as practicable.

He said: "The present intention is to continue trading. Ballistic Beer is still available online, in venues and at great retailers nearest you."

Ballistic Beer Co launched at the start of 2017, opening their first brewery and venue in Salisbury in April of that year. They soon picked up a number of awards for their beers and went on to open venues in Brisbane's West End and Springfield since, while also taking over Bargara Brewery in Bundaberg and The Whitsunday Brewing Company in March 2021.

Voluntary administration is a process designed to resolve a company’s future, whereby a company with financial concerns appoints an independent person or group to investigate their finances, providing time for them to try to find a solution to save the company.

"PKF’s present intention is to carry on the company’s activities and to continue trading.

"We are reviewing the company's operations, activities and financial position to enable us to provide an opinion on the company's future.

"It is expected that a proposal will be received and that, if accepted, will see the company continue into the future."