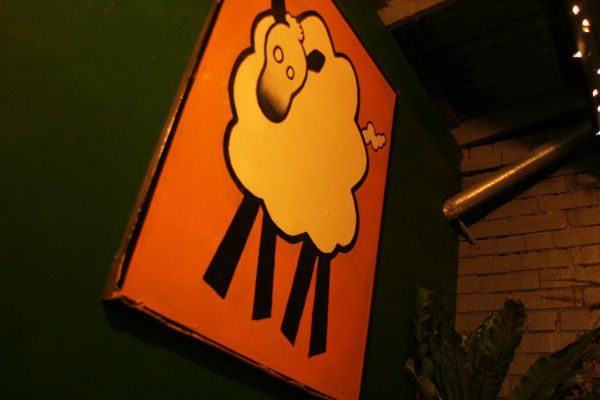 Rumours have swirled for some time that one of Melbourne’s iconic beer bars was under threat. The leaseholders of the Lambs Go Bar, in Fitzroy, were aware that the building’s owner was considering taking it in a different direction and now those rumours have become fact, with their lease due to expire for good on December 31. Rather than wait until the bitter end, Jason and Adam King have decided to call it quits on December 11 with a “Slaughter of the Lambs” farewell party.

All is not lost, however, as the brothers took a 15-year lease on Fitzroy’s Rainbow Hotel earlier this year and have been hard at work remoulding the bar to their liking and transferring their passion for good beer to a new home.

“We intend on having one hell of a farewell party starting Friday the 10th of December, with the final night being Saturday the 11th,” say the Kings. “We shall be taking with us the same great range of beers, the 101 club, along with our love of good times & cool tunes, combine this with the Live Music that made the Rainbow famous, fantastic food, a killer beer garden and a Lounge Bar upstairs that will make you think we had never moved.”

They are officially relocating to the Rainbow Hotel – just a five minute walk from Lambs Go – on December 15 at which point the Lambs Go page will disappear from Crafty to be replaced with a new listing for the Rainbow.

So, if you’re not going to Meredith, now you’ve got somewhere to party through that weekend, when you can bid “Au revoir” (not “Goodbye”) to a much-loved venue and “Good luck” to the brothers with the move. 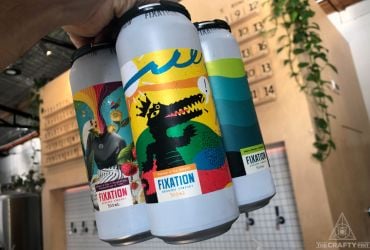