Arrr, why not? After all, the life of a pirate is pretty relaxed: they do whatever they want, with no boundaries holding them back.

"We believe we live our life just like a pirate would," says Jack Cameron (above right), one of the head brewers at Pirate Life, a new brewery in Adelaide set to release its first beers in the coming weeks. "We are carefree, relaxed and brew what we want to."

It's the same attitude Jack and fellow pirate Red Proudfoot (above left) will be taking to their brewing: not conforming to any trends but instead concentrating on making what they know tastes best.

Jack and Red [seriously, how could they not have called themselves pirates with those names – and Red's beard for that matter? – Crafty] met while brewing for BrewDog in Scotland. They lived together, worked together and soon aspired to build a brewery together.

Before moving back to Western Australia, Red secured a job as head brewer at Cheeky Monkey brewery in the Margaret River region. He played an instrumental part in the creation of this brewery, while Jack came back to Australian shores and developed his brewing knowledge working for Little Creatures. Finally, after years of working for others, Jack and Red (along with CEO of the company, Jack's dad Michael) made the big decision to create their own masterpiece. 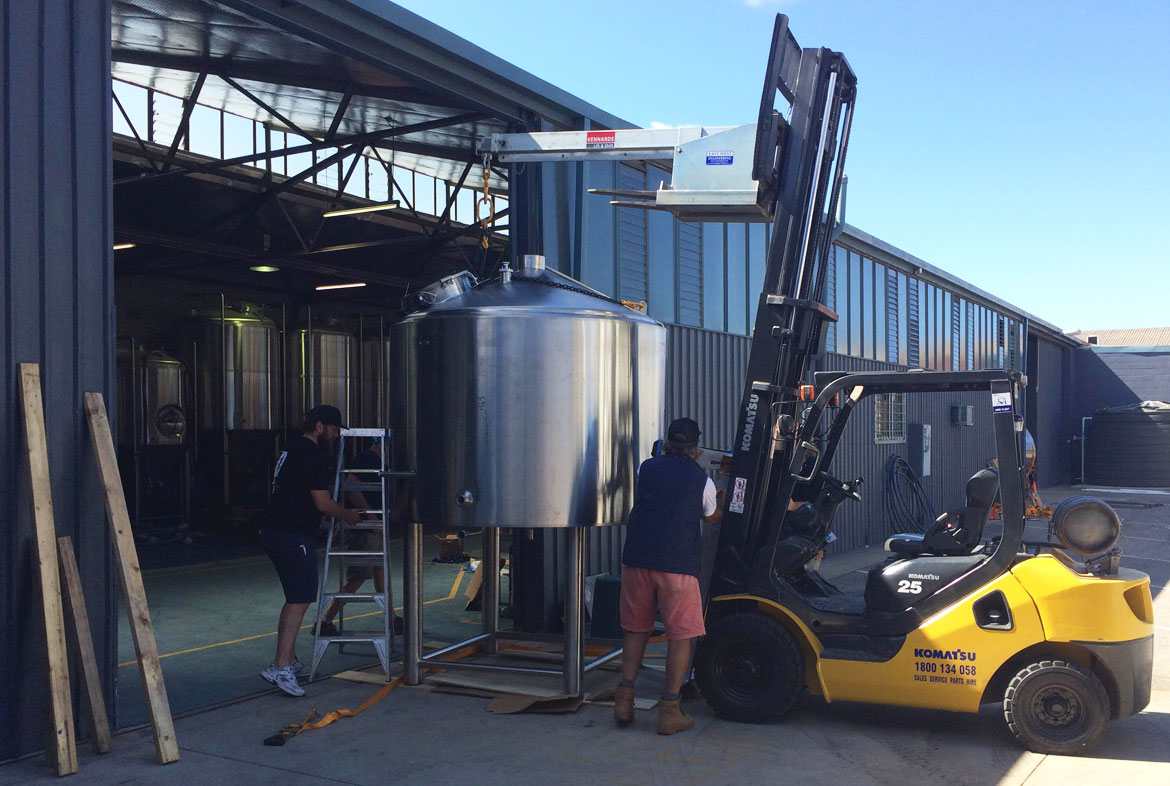 But why Adelaide? Initially they were looking to become a prominent member of one of Australia's biggest wine regions, the Barossa Valley. However, they didn't quite find what they wanted there. So, after travelling back and forth from Western Australia to Adelaide several times in 2014, Jack and Red developed a love for South Australia's largest city.

In November 2014, with the lease finally signed, they were able to start work in earnest creating Pirate Life. Adelaide had many positives that helped influence their decision, including the relative closeness to Melbourne and Sydney, which will make it easier for distribution.

Their brewery set up includes six fermenters of various sizes. Initially, the plan is for all of the fermenters to be on a constant bubble creating their three core beers: A 3.5 percent session IPA, a pale ale at 5.4 percent – both of which will be distributed in 355ml cans – and a double IPA at 8.8 percent ABV that will be released in a 500ml can.

Once they are up and running, the two smaller tanks will be dedicated to seasonal and speciality brews. When The Crafty Pint called in, there were suggestions ranging from sours through to barrel aged creations.

The Pirate Life boys have one more ace up their sleeves: their crafty creations will be scattered across Australia in tins. 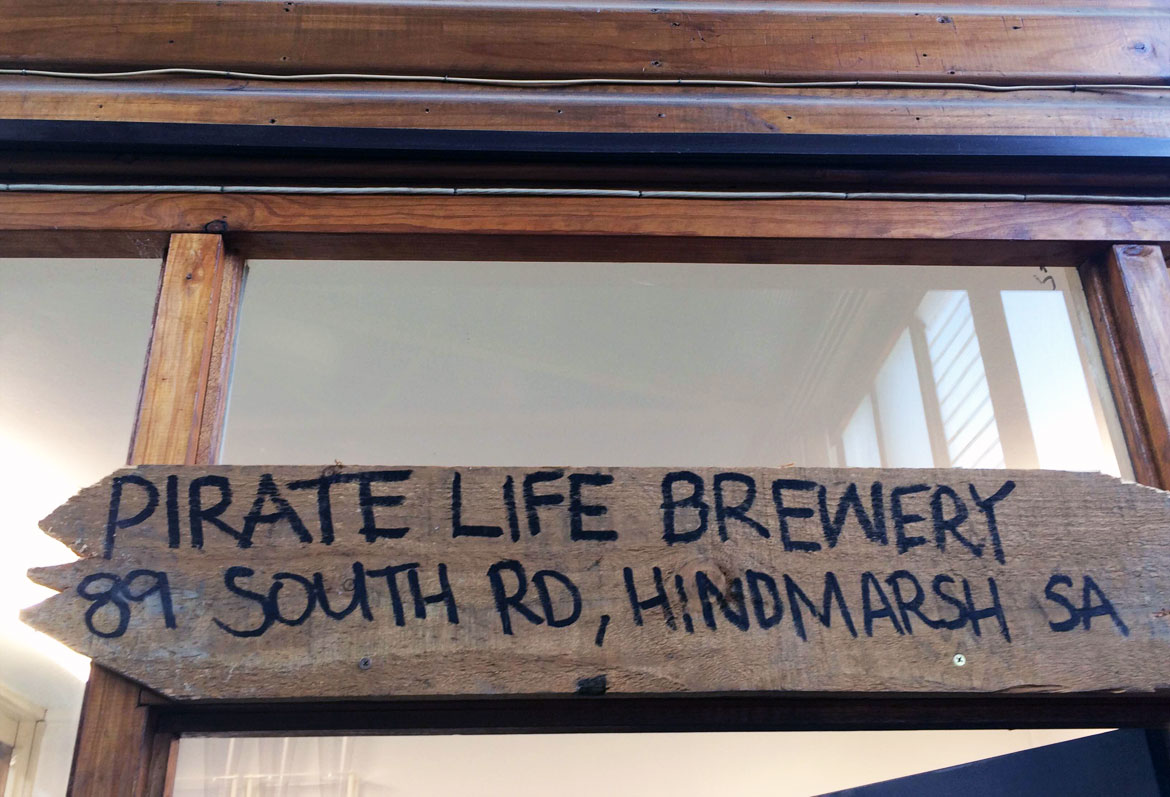 "There was never a question about it," says Jack. "We were always going to be using tins. The beer quality is better due to no light and oxygen being allowed in, they are lighter and it is better for the environment."

Their belief in tinnies is made clear on their website and, for now, all the three core beers will be placed in tins with a suggestion that some of the speciality beers may appear in larger bottles.

It's clear the Pirate Life lads have experience and knowledge beyond their years, with Jack and Red completing lengthy stints brewing for some huge craft beer companies. And they have set sail in Adelaide with a clear direction on where they want to take their beers and their brewery.

With brand new, state of the art equipment and a handy location in Hindmarsh, perhaps 2015 really will be the year of the pirate. And that's not just us being one-eyed.

You can follow the adventures of the Pirate Life crew on Facebook or find them at 89 South Road, Hindmarsh, SA.

This is the first article for The Crafty Pint by Matt "The Craft Beer King" King, who can be found here. Thanks, Matt!