What do a long pointed nose fish, outstanding wine and tasty, hoppy beer all have in common? Pikes: the name of an English fish and also the family name behind some historic South Australian beverage companies.

In recent weeks, Pikes in Clare Valley has started brewing beer on one of the newest breweries to be commissioned in Australia. Yet history is everywhere you cast your eye around this picturesque Clare settlement, not least in the plaque marking the first brew from the original Pike.

Turn the clocks back to 1878 and, while he didn't know it yet, Henry Pike was about to establish a beverage company that would stand the test of time in Australia. He emigrated from Dorset in England, sailing in on the HMS Oakland, and, in 1886 and inspired by time spent working as a carpenter in a brewery, set up a family-owned business in the Adelaide Hills brewing beer from a copper and a few tubs. His brewery specialised in a diverse range of beer, stout and soft drinks – the family even ran a dairy too – but brewing stopped in 1938 after which time the beer and stout could be obtained from the South Australian Brewing Co*. 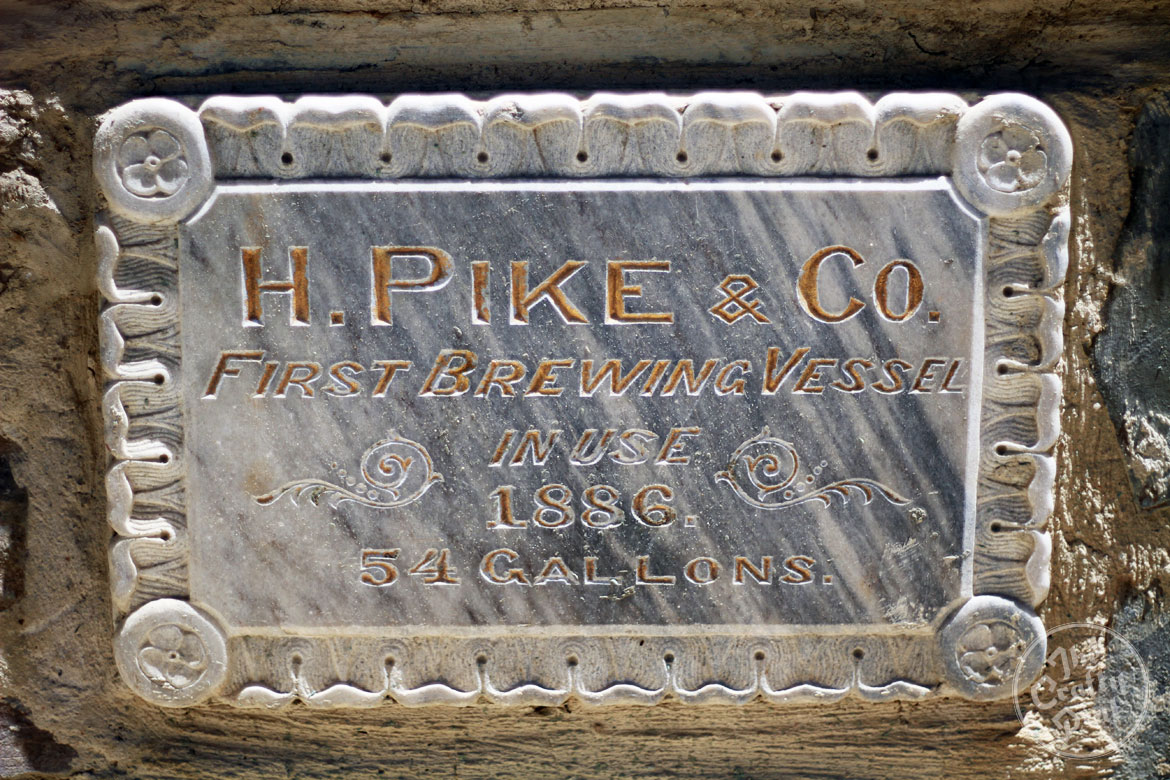 The brewery continued making soft drinks until 1975 while, a little over a decade later, fifth generation descendants of Henry Pike entered the wine industry in the Clare Valley with Pikes Wines. Today, the winery still stands where it opened but has now been joined by the sparkling new brewery that has recently popped up next door.

But while the tools are new, the beers now being brewed in house are not. Brothers Andrew and Neil Pike decided to bring the Pikes Oakbank beers back in 1996, complete with heritage labels. Initially, the beers were contract brewed through several other companies. They enlisted the help of Victoria's Hargreaves Hill for their Stout and Sparkling Ale and BrewPack in Sydney for the Pilsner Lager before deciding that, amid a rising tide of popularity for craft beer in Australia, the time was right to bring brewing back in house.

So, 129 years after Henry set about learning how to brew from his mother, Pikes began brewing again, this time with a head brewer trained not by the head of the house but one, Bradley Nolen, who had previously plied his trade at Gage Roads in WA and Mildura in Victoria before alighting in Clare Valley.

Every new brewery set up encounters small glitches and problems along the way and Pikes got caught up in a tangle over delivery of its brewhouse and fermenters, with arrival from Italy coming much later than expected.

"It was difficult to know when to stop our contract and start brewing with our new equipment," explains Alister Pike, assistant brewer for Pikes Beer. 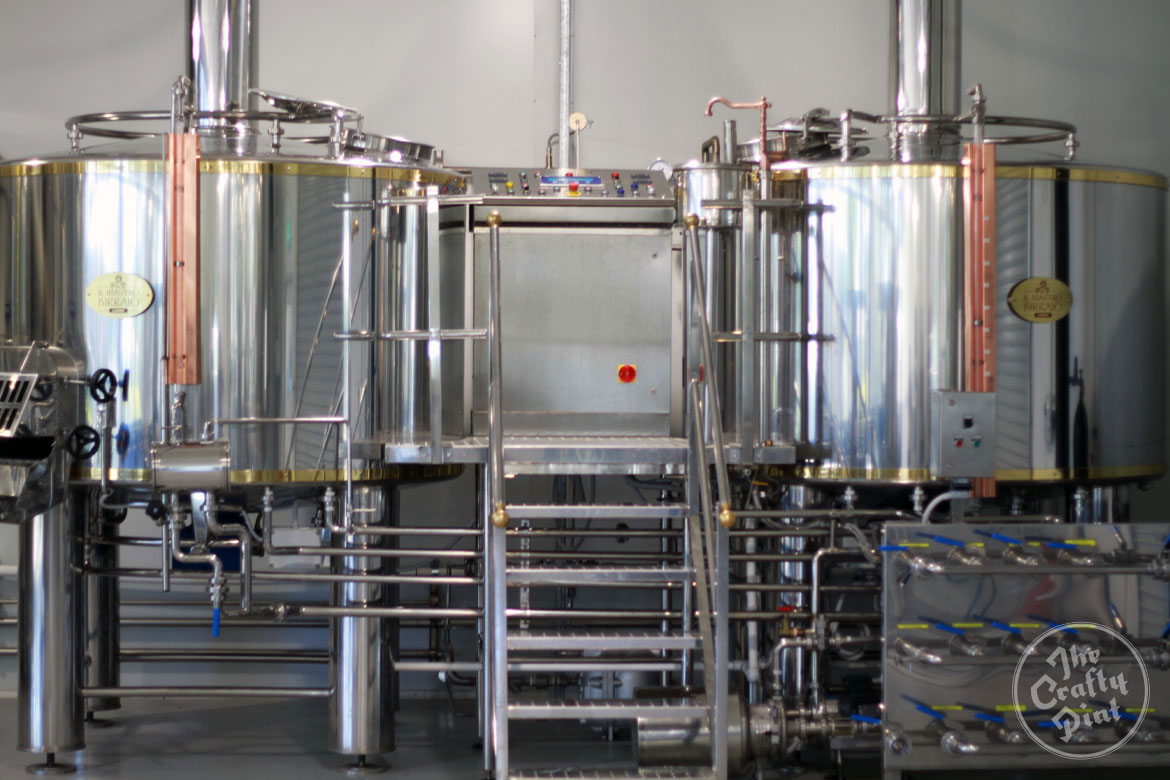 Even though the brewhouse is barely out of bubble wrap, Pikes Beer Company looks to be well on the way to success. Their three core beers are currently widely dispersed across several states and on tap and in bottles at a variety of pubs in Adelaide.

"At this stage we are just keeping up with demand," says Alistair, adding that once they are stocked up on their core beers they will release some seasonal and speciality beers.

It is clear that the Pikes family tradition is still strong in the Clare Valley, etching a new yet old pathway to the future. With a brand new brewery up and running, a cellar door that opened on January 24 welcoming guests, and a family name synonymous with South Australia's proud brewing heritage, it looks like the Pike family name will continue to thrive in the Clare Valley for many more years to come.

You can follow more of Matt King's beery adventures here.

* Thanks to Keith Deutscher's 'The Breweries of Australia' for some of the historical detail.