Australian brewers are being urged to be extra vigilant when choosing equipment suppliers by a number of small businesses who fear they have lost tens of thousands of dollars. A number of people have chosen to speak to The Crafty Pint in the hope of preventing anyone else being affected.

They are a mix of established microbreweries and people hoping to enter the world of commercial brewing – families and groups of mates – whose dreams, livelihoods and home lives have been badly damaged by dealings going back, in some cases, well over a year.

Those who have spoken to us have all experienced similar issues with the same supplier, who we are not naming for legal reasons. Most were unaware that there were others in the same boat until last week, when Glenn Harrison, head brewer at Temple Brewing, posted a warning on his Facebook wall, stating that they had put down a $15,000 deposit on a pilot brewery which had never been received and had doubts that they would ever see the equipment or the money.

Within hours, others in similar situations made contact with Glenn, some who fear they have lost amounts of the same magnitude as Temple, others far more. Over the past few days, we have spoken to a number of these people who claim they have been chasing delivery of their equipment for months without success. Some have given up on their equipment and are instead trying to obtain a return of their deposits as a series of calls, legal letters and attempts to contact the business owner have failed to deliver any results.

Among those affected is Kris Miles who, along with wife Caroline, runs the successful North Hobart pub, The Winston. Having recently married and bought a home, they had started telling regulars of their plans to build a small brewery upon which Kris would brew small batch beers for his own bar. They are already renting the space where the brewery will be installed, have employed a bar manager to give Kris more time to focus on the brewery, and had paid a $40,000 deposit for their system. Unfortunately, they have no brewery and have been unable for months to get a response as to when it will be delivered or whether they can get their money back.

"I ordered in December and was told my brewhouse was in Melbourne and they just had to get a control panel," says Kris. "That was supposed to be here in January."

He says he has signed quotations, invoice of payment and a trail of emails saying when the equipment was going to arrive. And, having tried to get answers himself without luck, has most recently sent a letter of demand via post and email from his lawyer requiring a response within seven days.

"It's jeopardising our plans," says Kris. "We've been saving towards this. It was the final step for us at the moment. It's just really crazy."

Another start up business has been waiting far longer for answers. Shark Island Brewing Company was conceived by two mates in Sydney who intended to have their small brewery up and running in time to launch at last October's Sydney Craft Beer Week and had even registered an event on the program. One, James Peebles, had owned a microbrewery in the past and the other, Dion "Driza" Dickinson has a long history in the liquor retail and beer industry.

According to Driza, they had put down a $15,000 deposit, the same as Temple, in March last year and were told to expect a 16 to 18 week turnaround.

"That passed and [the business owner] was proving extremely hard to get on phone or email," says Driza. "It would always take two or three weeks to respond. Then the excuses started."

By this point they had already leased a site in Kirrawee, initially rent free but now costing them around $2,000 a month. What's more, they had given up their jobs expecting to be brewing and selling beer by this stage, the intention being to start small like Nowra's HopDog BeerWorks and gradually build.

"I've had to scrounge for the last nine months just to scrape money together [for the rent].

"It's placed a lot of stress on our families."

Driza says that, following the disappointment of not being able to launch at Sydney Craft Beer Week last year, they took the decision not to take the equipment and instead to seek the return of their deposit.

"Two weeks ago," he says, "we were told he had no money for us. We got a few pieces through in November – maybe 20 percent of what we ordered – which is no use at all."

Over the past week, we have left specific questions for the business involved regarding the cases of which we are aware both on voicemail and email. These address why clients have not received the equipment they have paid for, why their attempts to make contact are being ignored, when their equipment will be delivered or when they will be reimbursed.

Since our first attempt to make contact, the business's website has been taken down and this morning we received a brief email stating that the business owners had made mistakes for which they were paying. It concluded: "I'm not trading any longer and don't have any intention to either now or in the future."

We asked if they would respond to our questions regarding the concerns of the customers who are currently out of pocket and have made another attempt to make contact by phone but, at the time of publication, have not received a reply. 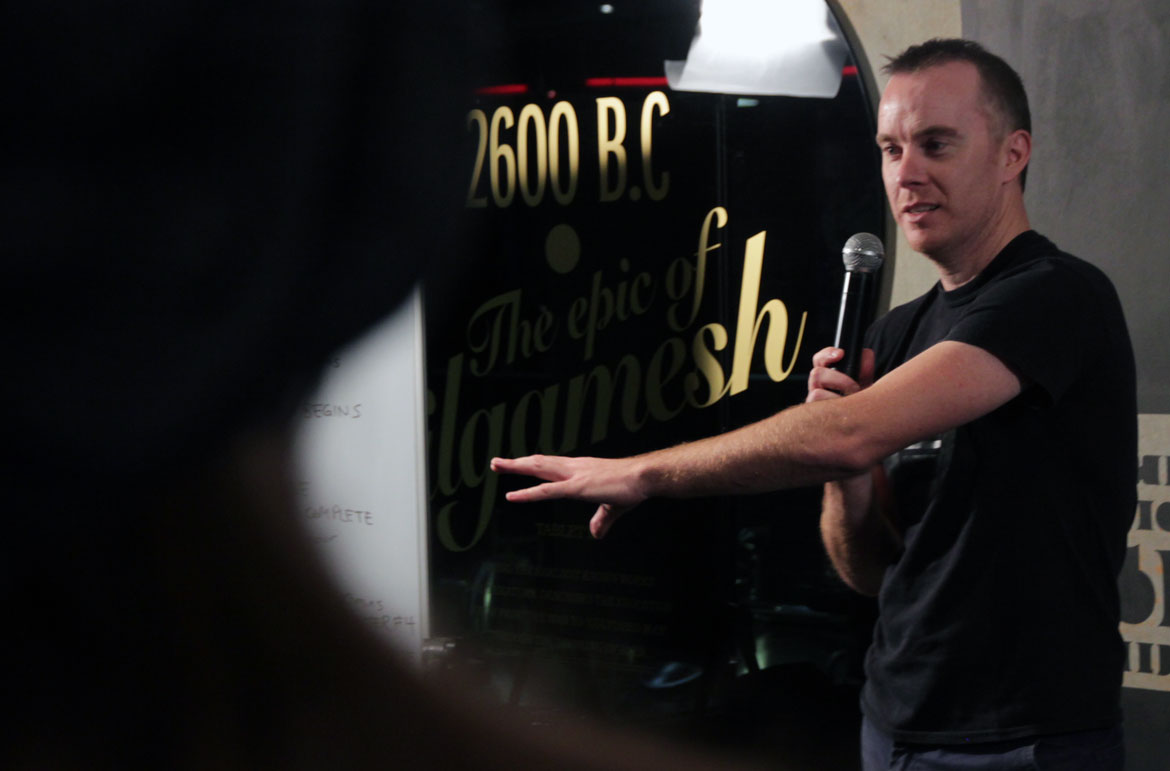 There is, however, something of a silver lining on the horizon. Since Glenn (pictured right) wrote his Facebook post, the people involved have been in regular contact and have decided to try to make something good of their situation.

Temple has invited all of the affected brewers – now totalling eight – to join them for a collaboration brew in Melbourne on May 2. It will be open to the public and the idea is to share the resultant beer among the brewers to sell in an attempt to recoup some of the money they fear they have lost.

Glenn says: "I feel sorry for the others who have lost a lot of money. We can absorb it but for the other guys they can't so much. Many of the people that have been in touch are just small businesses starting out who have poured all they have into these breweries and are now in danger of being left high and dry.

"Thankfully, the beer industry is a tight knit community with plenty of people willing to help others out so we're going to get everyone down here for a brew and try to make something positive out of it."

As for others who are planning to start or expand their breweries, he says: "Speak to other businesses before signing up with anyone. We're all happy to share advice and stories with others to make sure the Aussie beer industry keeps on growing."

Anyone wanting to find out more or who would like to support the collaboration fundraiser can contact Glenn at glenn@templebrewing.com.au.