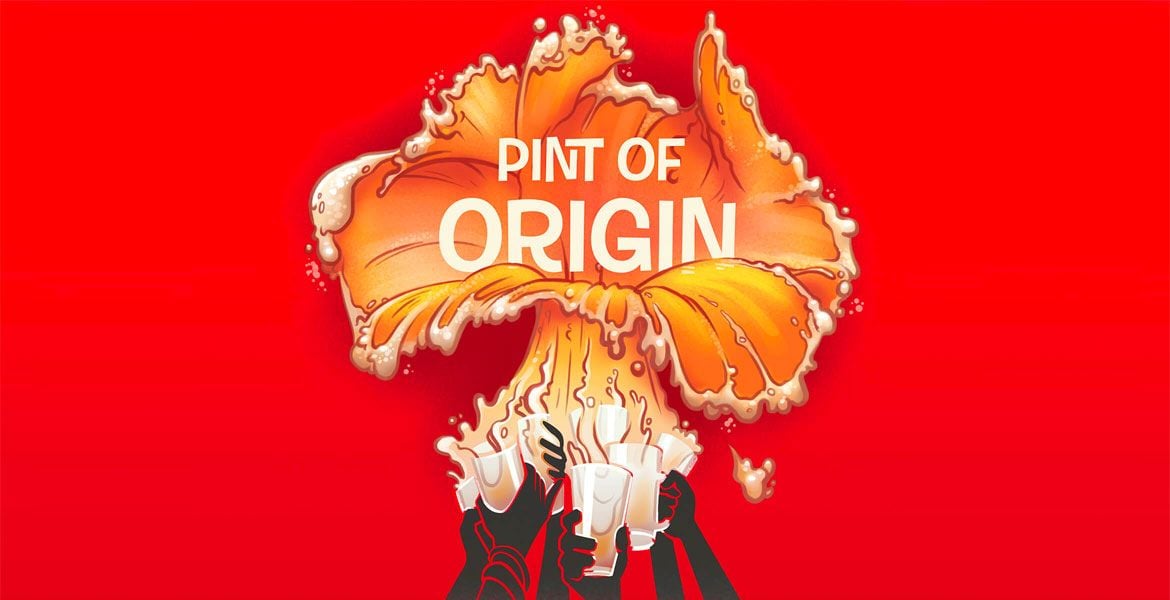 Pint of Origin at Brewsvegas 2020

From March 12 to 22, nine awesome Brisbane venues are showcasing breweries from each of the six Aussie states plus the US, Scandinavia and New Zealand across their taps.

They'll be putting on state-themed events, rare beers, meet the brewers sessions, collaborations and whatever else they can think up.

Below, you'll find info on what's happening at each of the venues. We've also lined up a bonus event for Crafty Cabal members – check it out here – and you can grab a PoO coaster/passport – get it stamped at all nine venues and there's a free beer awaiting you!

There's more info in our Events Diary, where we've added daily entries featuring all pop-up and ticketed events, as well as on the venues' Facebook pages.

Download the free Crafty app to find heaps of great beer venues, special deals and events on your adventures in Brisbane too. 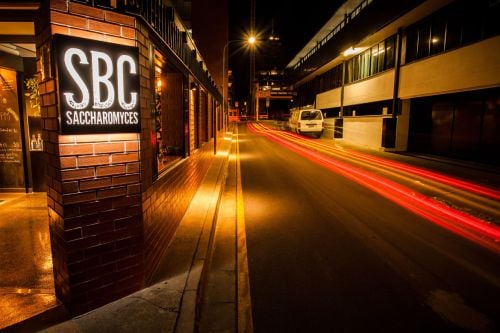 Get yourself a state that can do both! Year on year, we’re seeing the best brews and the best wines coming out of South Australia. We’ll show you who the real Barossa all the states is when it comes to crafty brews.

Pint of Origin is all about celebrating the best beers from down under. And what’s more down under than our most southern state, South Australia?

I know what you’re thinking, “Isn’t Tasmania the most Southern state?” Sure, but they’re their own island so do they even really count? By far the superior state, SA is brewing and fermenting the best craft beer and wine in Australia.

Queensland can keep their XXXX, Victoria their VB, WA is way too far to travel, and NSW is way too near for discovery. If you want to live the real Pirate Life, be happy as a Prancing Pony or maybe you’re just looking for a Little Bang for your buck, we’re going beyond the Vale to showcase some of Radelaide’s best brews every day of Brewsvegas. 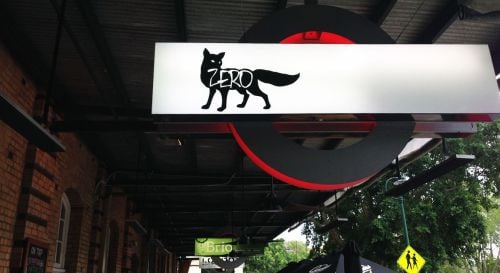 New Zealand, Aotearoa, the land of the long white cloud. Surely a cloud formed by steam rising off the 150ish craft breweries scattered across the island nation mashing in on a cold morning.

The Kiwis have been pushing the boundaries of brewing to crazy new levels and The Woods gets to turn over our taps to NZ beers for all of Brewsvegas!

Expect Pineapple Lumps as bar snacks, chilly bins full of tinnies, to bump in to your cozzie bro at the bar, and that permanent tap of white mischief to be on constant flow. It’s gonna be choice. 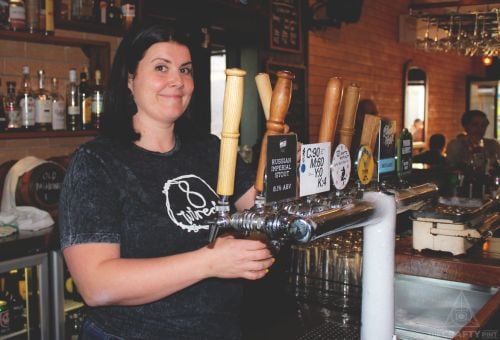 We are spoilt for choice as hosts of Victorian Pint of Origin this year and will treat you to a whole week of the best our southern state has to offer.

Kicking off with a battle of the barrels between Boatrocker and international visitors Brouwerij De Molen, the week will see us go on an exploration of the wonderful beer flavour spectrum from sours to stouts and everything in between.

We will have meet the brewers, tap showcases and epic vinyl DJ battles culminating in one final epic event, Fabulous Frothies, which sees 3 Ravens, KAIJU! and local favourites Currumbin Valley lip sync for their life! 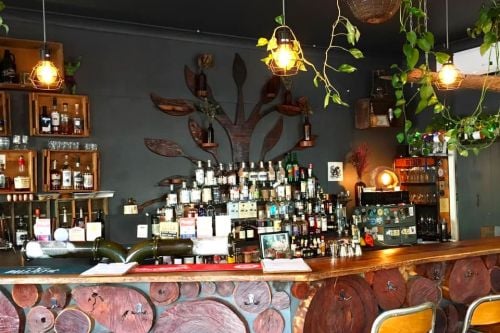 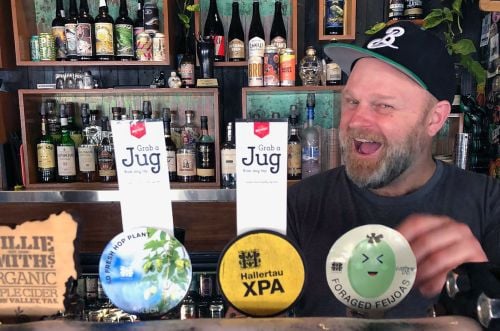 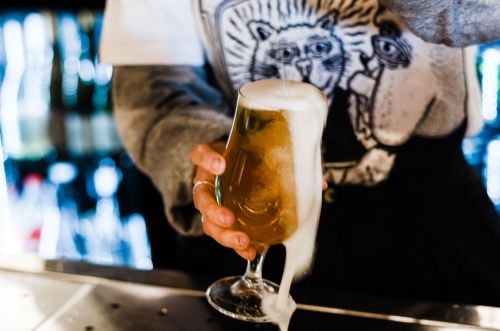 Cans, Collaborations and Cockroaches, we’ve got the best of our southern cousins on show, all week.

New South Wales have their heads up, a few sneaky Origin wins, a relaxation of the lock-out laws and an explosion of great independent breweries.

To celebrate, at Newstead Brewing in Doggett Street we will be showcasing the new, like Sunday Road and Seven Mile, to the (not so) old faithfuls like Akasha and Wayward. Buckets of cans, tap takeovers, loads of collaborations and maybe even an unsanctioned cockroach race, or two. 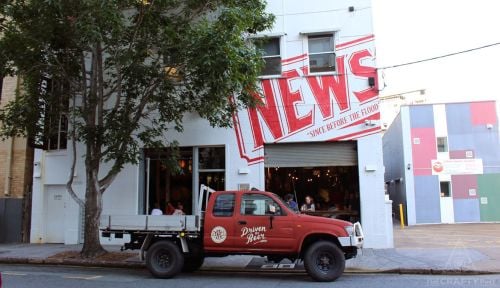 At Mr Henderson, we love local so repping Queensland in the Pint of Origin is right up our alley and we’re very excited about it. We’re proud of our local community and supporting local brewers and businesses, plus we all know that Queensland beer is exceptional and just keeps getting better.

During Brewsvegas, we’ll be lining up local beers from the Gold Coast to Cairns on all eight taps. ‘Destination Queensland’ flight cards will be available to help you put together the best tasting paddles and experience the best that our pints of origin have to offer. There’ll be a few surprises in the fridge as well, while food trucks will be taking care of the need to nosh. 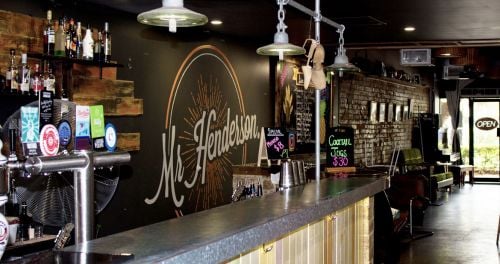