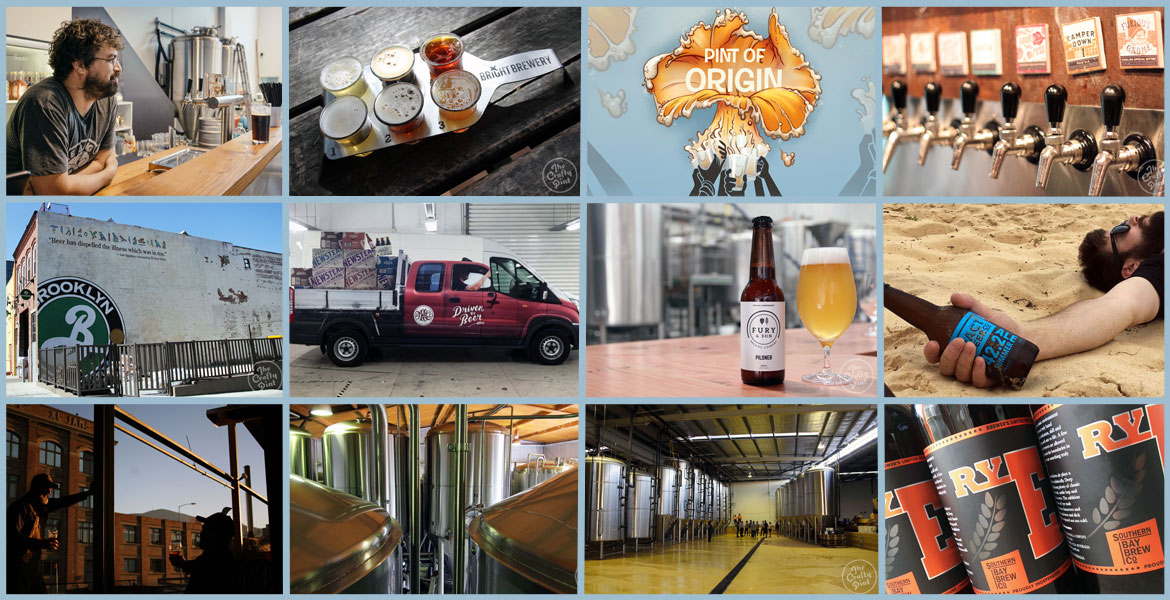 WIN BEER AT PINT OF ORIGIN!

WIN BEER AT PINT OF ORIGIN!

Hello, good beer lovers! And welcome to another edition of Pint of Origin at Good Beer Week.

If you're after the full rundown on this year's #PoO17 action head to our Hub page here or the one on the Good Beer Week website. However, chances are that if you're here, it's because you're already enjoying one of the #PoO17 venues and are keen to enter this year's PoO Comp.

We've amassed another whopping collection of beers (and a bit of merch) for you to try to get your hands on.

To be in with a chance of being among those five, simply enter your name and email below.

To paraphrase the late, great Jim Bowen, here's what you could win, with cases and goodies from brewers representing each Aussie #PoO17 venue and a Brucie Bonus from Brooklyn...