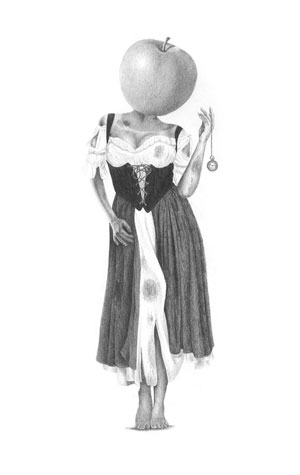 It’s hard not to have a begrudging respect for pickpockets. They don’t rob you in your sleep, or threaten you with a weapon. They sidle up and bump right into you, give a polite but brief apology, and move on. It isn’t until later you realise that little encounter cost you all the money in your pocket.

That’s the cheekiness captured in Rocks Brewing’s core range cider. It’s unobtrusive, light in colour and clear as a winter’s morning. It has a pleasant sparkle to it, but isn’t over bubbly. It has a tasty apple flavour that goes well beyond the sugary mass-produced ciders, but finishes crisp and easy. It’s easy to find yourself having one, then two, then three… and before you know it, your cheeks are red and your wallet’s a little lighter.