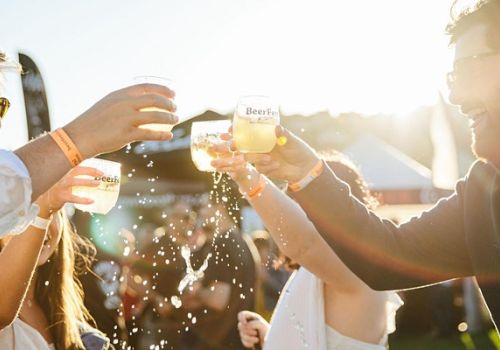 Beer festivals have returned to WA and that means Perth BeerFest is set to return this October. Perth BeerFest will be lining up an epic collection of the state's producers alongside a wide range of entertainment, including masterclasses, beer and food pairing, live bands… It's been a while between drinks at Uncle Hops, the craft beer bar found within Newtown's Bank Hotel. But they're set to reopen in style on October 2 when they invite their mates from down the road, Batch, along to showcase six of their beers. Among the half dozen is their collab,…