As a means of announcing oneself to the beer world, releasing a hemp ale as your first offering is pretty out there. Despite the fact hemp is related to Cannabis sativa, won't get you stoned and is legal for consumption in pretty much every part of the world, it remains banned for consumption in Australia (and New Zealand). Sure, can you go into a health food shop and pick up packets of hemp seeds from producers such as Hemp Foods but you're technically not permitted to eat them unless you travel overseas to a country where consumption is legal.

It's an odd situation that, in the past, had us thinking of brewing a small batch beer with an Aussie brewer – a barley wine featuring hemp and the dankest of hops possessing aromas not unlike cannabis – and calling it Marley Wine, complete with a label explicitly stating: "YOU MUST NOT CONSUME THIS BEER IN AUSTRALIA". The Marley Wine remains at thought stage, but the Holy Grale exists and was the first beer released by Kettle Green Brewing.

Kettle Green is the alter ego of Miryam Piechocinski, who does most of her brewing as head brewer at Cavalier's community setup in Melbourne's West*. Following a single keg tester launch last year, she's made the Holy Grale – an American Wheat featuring a small amount of toasted hemp seeds – available more widely and has also added a second beer, the Modestly Amused English Mild.

Miryam (pictured below right) is the latest to feature in our Who Brews...? spotlight so here, in a few words, she is... 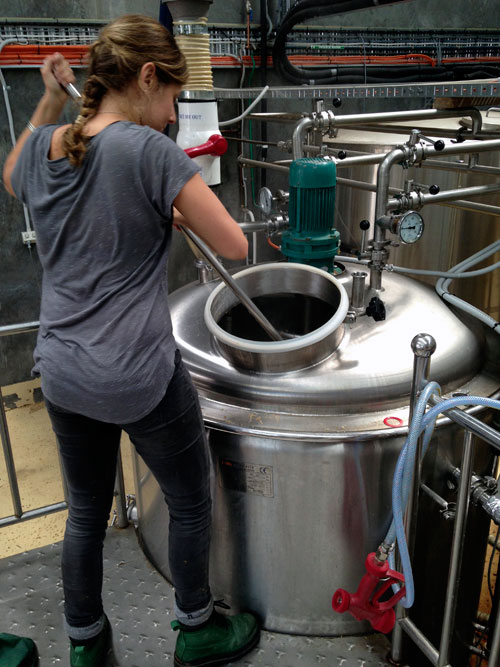 Where do you brew?
Cavalier Brewing [where I have my] own tank.

Why do you brew?
Love the chemistry.

Was there a beer or a moment that set you on the path to becoming a brewer?
C’est What? - Vanilla Stout in Toronto, Canada. Visiting Dieu de ciel in Montreal, Canada.

Where can people find your beers?
Around Melbourne, most craft beer focused venues, on tap only.

[Miryam tells us it's on permanently at Lost and Found in Kensington.] 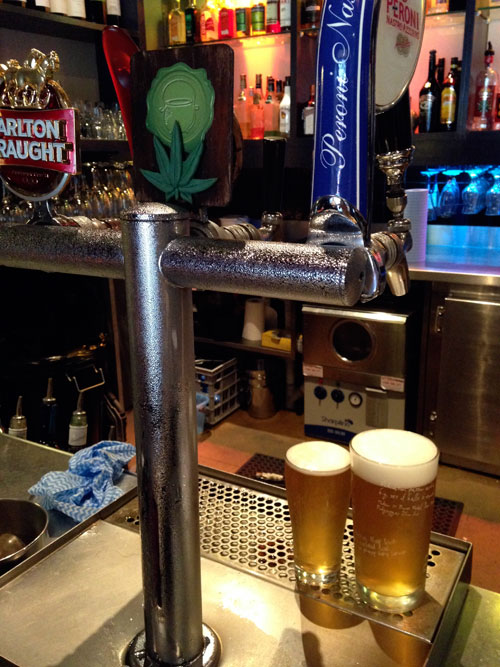 What’s the inspiration behind the brewery name?
My old home brew kit was dominated by a bright green whistling kettle that boiled my yeast water, and the wort that sits in the kettle is considered “green” before its fermented.

Which beers are found in your fridge most frequently?
Cavalier – Brown Ale
Corona (hair of the dog)

Where do you hope your brewery will be ten years from now?
Bigger and better with a brewpub front, self-owned and operated.

* This originally read Melbourne's East. Thanks to Matthew Doon Maddox for pointing out our silly error... 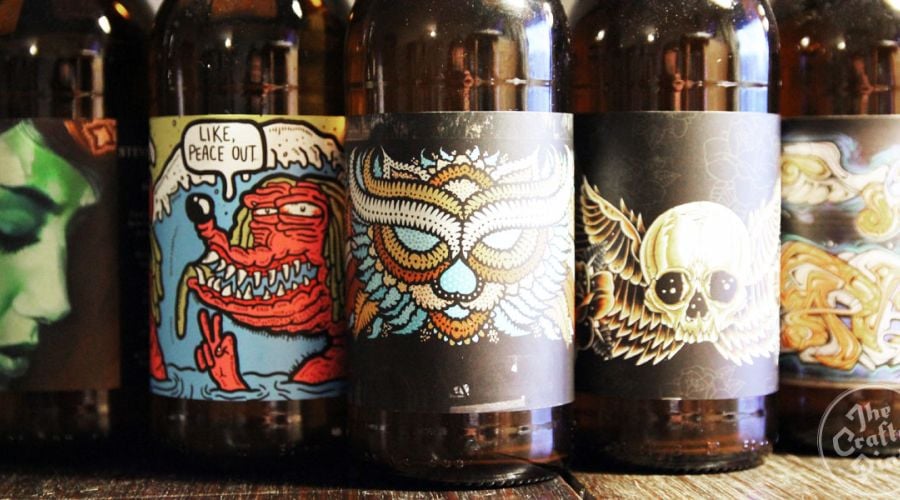