Much has been brewing three hours south of Perth in what is increasingly turning into the Margaret River beer region. The number of breweries operating on the 120 kilometre stretch between the Capes of Leeuwin and Naturaliste has now reached double figures, more than enough to justify the launch of a brewery-only bus tour.

Among those to open their doors to the public in the past couple of years is the Beer Farm, originally launched as the WA wing of Sydney operation Young Henrys before separating and relaunching as a standalone business, a process that hasn't been without its challenges.

Indeed, The Beer Farm’s renaissance over the past year has been one of consideration and passion. Faced with an uncertain future in mid-2015, the core team rallied around a venue they had always privately called "The Beer Farm", given it's built on owner Ian Atkins' farm. And, from there, they've embarked on a process of incremental growth.

“We are really excited to take our beers to people," says director George Scott. "We’ve been in this little South West bubble, it’s been great and it’s our home, but now it’s time to spread out wings.

"It’s been a long seven, eight … two years,” he adds, laughing at the challenges of the journey so far.

The Beer Farm venue shares the same casual yet considered sensibility, based around creatively up-cycled renovations of the old dairy in which it resides. Entry from the car park takes you past the old cow runs into a large open plan bar area that has lent a bohemian feel to what was an old hay shed. Upstairs, an astroturfed deck shares views with the brewing tanks as well as the on-site food truck.

One of the most notable features, however, is a 50 metre slippery slide that, weather dependent, is open for kids to use every weekend. This had been temporarily closed due to local government concerns, but the voice of the people saw this backyard wonder saved from cotton gloves.

Bohemian barns and slippery slides aside, a Beer Farm needs to have beer at its heart. And here head brewer Josh Thomas says the aim was to celebrate this famous region. As such, the first Beer Farm beer was designed to be a truly Western Australian beer; a modern take on the Australian Bitter, it uses 95 percent Western Australian ingredients with the remainder Australian too.

This idea of provenance has continued through the range that has followed, particularly in Josh's specialty beers. A recent Wet Hop Saison featured honey, mulberries and freshly harvested hops from the Karridale Hop Farm; all were sourced from within 100 kilometres of the brewery. The wonderfully named "Rooted" Beetroot Stout shared the same ethos.

While the on-site 20 hectolitre brewery (now contained within its own shed after starting out in life open to the elements) is pumping out beers and a cider through its ten taps, there is another side to The Beer Farm, literally. Otherside is the name of a collaborative project that was launched at the start of 2016 with a focus on establishing creative partnerships with artists in association with Sunset Events.

“With the Otherside it's collaboration," says Ian. "It’s a collective. It’s bringing people who are good at festivals, good at music, somebody who is good at beer or food and working it out together. A collaboration of all of the elements.”

Thus far, there have been beers and a cider produced for Otherside while the plan is to collaborate on more events like the Sticky Fingers gig in Metricup in March, both at the farm and elsewhere. In the meantime, kegs of Beer Farm beers have been appearing at selected Perth venues while the onsite canning line waits to be fired up.

It all means that, after a turbulent start to life, this bunch of merry men can look forward confident that it's only their customers' kids now facing a slippery future.

The Beer Farm is located at 177 Gale Rd, Metricup. 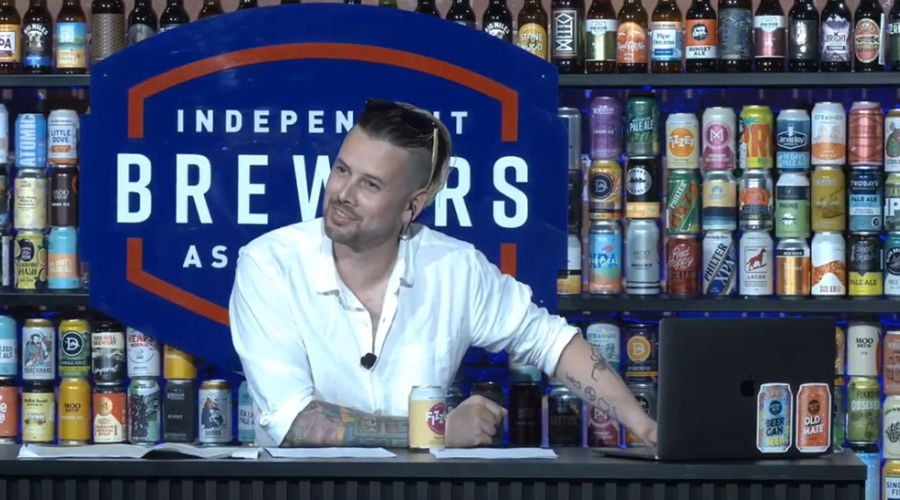 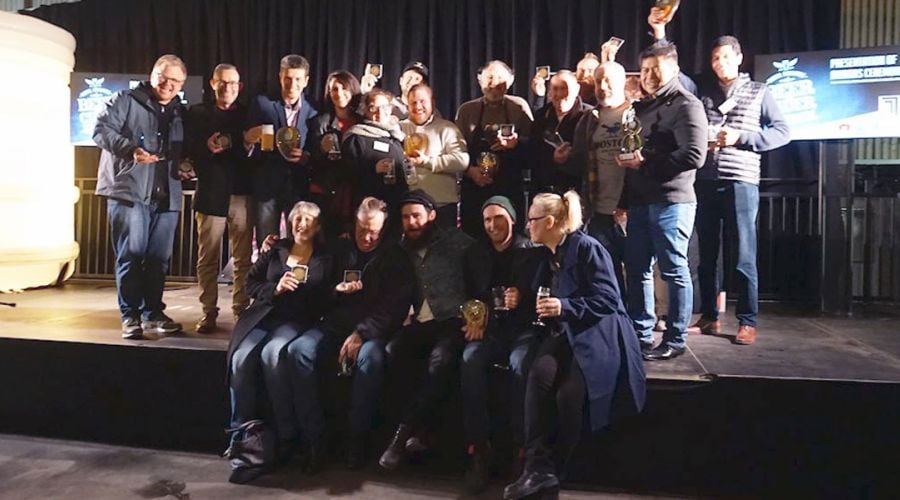 There was an eclectic mix of winners big and small, old and young, at the Royal Adelaide Beer & Cider Awards last night, with Coopers, Boston Brewing, Lobethal Bierhaus, Beer Garden Brewing and Fixation all taking out multiple trophies. read on 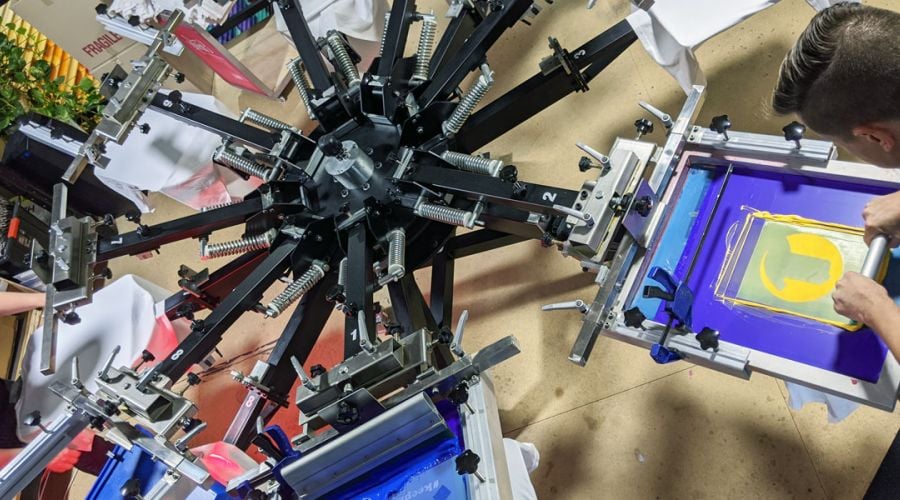