Having left the beaches of Manly behind for the boroughs of his wife's home city of London, Adrian Lugg – formerly part of the 4 Pines family – landed on his feet, scoring a gig at London’s Sambrook’s Brewery as their head of marketing.

As the latest in our Aussie Exports series, focusing on the work of Australians in the beer world overseas, he shares his insights on the beer scene in London, the value in Australia’s creative approach to craft beer, and his newfound an appreciation for a quality cask ale.

How are you involved in beer in London? How did that come about?

I’m head of marketing at Sambrook’s Brewery in Battersea. I took six months off last year to do some travelling with my family and when I hit London I was just wandering around visiting breweries. At some point, I stumbled across a golden list of key contacts for the London Brewers’ Alliance and cold-called every name on the list to let them know I was in town.

When did you leave Australia, and what took you overseas? Whereabouts were you before leaving?

I left Australia in May last year; my wife is from London so we decided to spend some time up here to be close to her family. I was living in Manly before I left, so you can imagine the shock to the system from the beach to the boroughs.

I spent the last couple of years before I left Australia as the Chief of Arts & Crafts at 4 Pines Brewing Company. I was fortunate enough to work on some fun projects there including the World’s First Space Beer, the relaunch of their Keller Door series and the Bastard Children of the British Empire. There was never a dull day.

Yes, I find the craft beer community is one of the friendliest, most creative, most collaborative scenes in any industry, and if you have to pay bills, you may as well have fun while you’re doing it.

How does the beer scene in London differ from home?

It’s a completely different market and a very different industry. It’s less about grabbing a six-pack and heading to a mate’s place for a BBQ. A larger percentage of beer is drunk on premise; however, the ability to buy beers at supermarkets and having an off licence on every corner means more people will just have a can on their way home.

The US is held on a pedestal as pioneers of the craft beer scene but the history and heritage of British brewing has few peers. You’ve got breweries up here established before the New World was even discovered and the proliferation of cask ale, offering alternatives to your mass-produced lagers, is astounding. The new wave of brewing is, however, still in its infancy, and in my opinion trails the likes of Australia and New Zealand with regard to organisation, distribution and cultural impact.

What learnings/experiences have you been able to take with you from Australia or previous roles?

The community spirit, the creativity and the ability to not take ourselves so seriously. There’s still a lot of that no nonsense "stiff upper lip" stuff over here. It’s changing, but big beer festivals in London are still heavily attended by the tweed jacket and elbow patch wearing crowd. They just want to pontificate over a real ale without any of this craft beer nonsense.

I’ve gained a new found respect and appreciation for cask ale. In theory, it’s beer served up in its purest form as the brewers intended. In practice, it’s bloody difficult to manage and there’s a lot that can go wrong from tank to glass. But a fresh, well cellared, well looked after pint of cask ale can be an enlightening experience.

Is there much knowledge or understanding of Australian beer in London?

They love a can of Foster's! No, not really, there are three Aussies at Sambrook’s where I work, but I definitely found my prior experience didn’t open as many doors as I hoped it would. The UK has more breweries per capita than anywhere else in the world, so there’s a big focus on supporting local, and of course there’s the US influence as with everywhere else.

I’m starting to see a couple of breweries from back home pop up at craft focused bars but I was surprised by the lack of knowledge or exposure to Australian beers. I may be biased, but the quality and consistency of independent brewers in Australia blows most the guys over here out of the water. This is changing and the UK is catching up, but I was proud when I arrived that we can hold our heads so high.

Do you intend to return to Australia and, if so, what would you look to do here?

Who knows what the future holds? I definitely see myself long term in beer, brewing or hospitality in some way. It’s like getting the travel bug, once you get that itch it needs to be scratched.

I’m a born and bred Sandgroper, I haven’t had the opportunity to spend that much time back at home in WA over the last 15 years, so every time I go back I love to head down south. The wine has always been good and I used to make time for Bootleg Brewery in Margaret River every time I went down there; their Raging Bull was a highlight of my teenage years. Now there are breweries popping up all over the place.

But, for me, no trip down south is complete without a couple of pints at Eagle Bay Brewery, overlooking the coast and just relaxing so hard I’m almost unconscious.

The beer culture over here is outstanding. I would definitely recommend for anyone visiting London to get out of London and visit the pubs and breweries out in the countryside – it gives you a completely different perspective. Rebellion Beer Co, near Marlow, is held in very high regard, and Marlow is in a beautiful part of the world that’s easily commutable from London.

In London, come along to Sambrook’s (obviously) or head to Bermondsey where there is a tight spread of breweries within a one mile radius. Last time I was there, Anspach & Hobday and Fourpure both had some excellent seasonal brews on draft, your tastebuds won’t be disappointed.

You can read the rest of our Aussie Exports series here and find out more about Sambrook's here.

If you're an Aussie working in beer overseas or know someone who is, drop Kerry a line at kerry@craftypint.com. 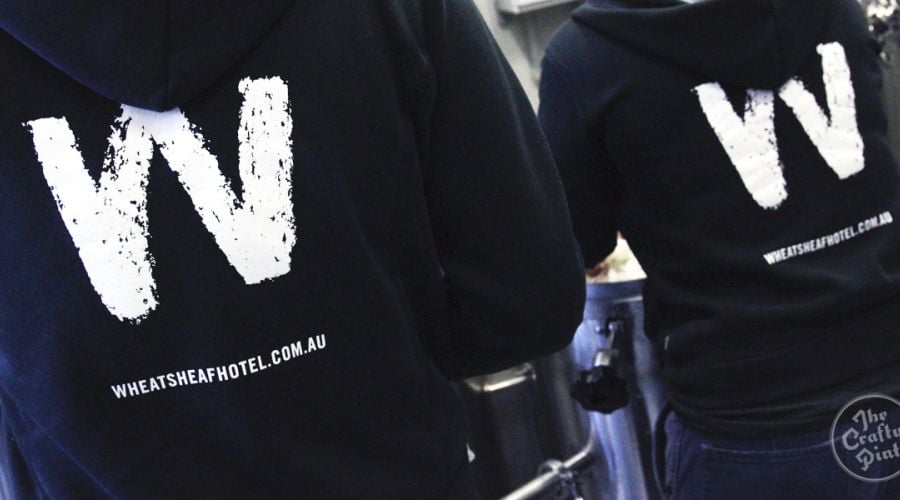 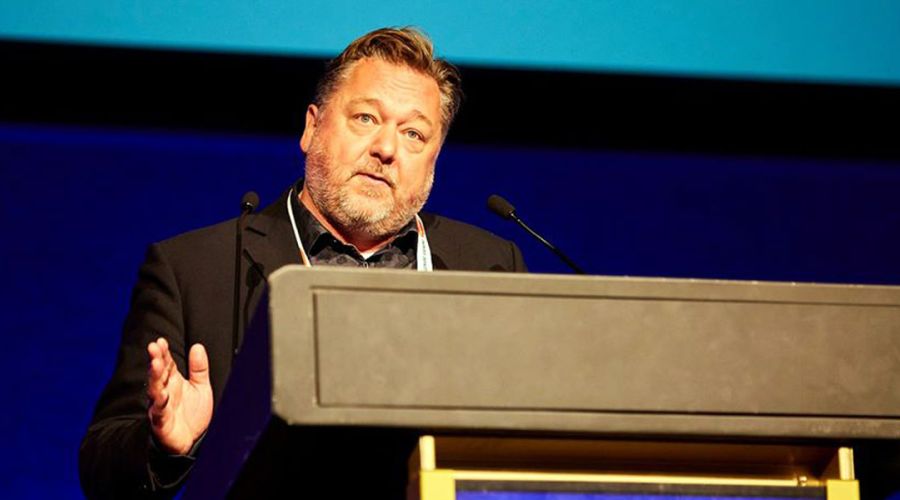 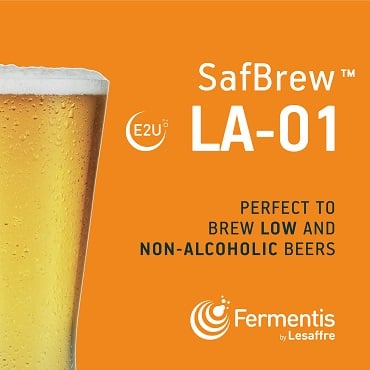