We've got plenty to get through in the latest fortnightly update on all the goodies we've lined up for those lovely people among you who choose to support The Crafty Pint by joining The Crafty Cabal. So let's get straight into it.

First up, a massive thanks to the crew at The Wheaty for hosting the launch of the first Crafty Cabale collab beer. The Landlady was our recreation of English style pale ales, featuring all English ingredients (other than some Aussie hop derivatives). A little fruitier than we expected thanks to a lively yeast, it was served three ways: straight on tap, through the Glasshopper filled with more hops and from a cask dry-hopped with more Tassie Cascade.

Apparently, it was unlike anything brewed by the Wheaty Brewing Corps before, is likely to be tweaked and brewed again and has inspired Jade and Dave to start playing more with cask-conditioned beer (a second dry-hopped cask was being held back for after the event). You can view a few snaps from the day here. Thanks also to Hawkers for providing a keg of Pilsner for the event.

Normally, we'd round these up at the end of the update but we've got a couple related to an event tomorrow so they need primo position. If members head inside the Cabal today they'll find the following new offers added since the last update, taking the current total past 70:

Look out for more from the likes of Hops To Home (who are already offering free delivery for a year worth $120), Clare Valley Brewing Co, Brewski, Black Hops and the Windsor Alehouse in the coming days...

At time of writing, there's still one double VIP pass worth $160 awaiting the next signup with a Queensland postcode. And if you're already a Cabalista you've got until August 31 to enter the ballot to win one of those packages.

Each one gets you entry to the festival all weekend and attendance at an exclusive Cabal Blind Tasting hosted by Brews & Bacon.

If you want to be in with a chance to have three cases of beer from new Melbourne brewery Fury & Son land on your doorstep, then make sure you enter the ballot in your member's area by August 31.

And if you'd like a bottle of Two Birds' beer-wine hybrid sent your way, don't forget to enter our photo comp. Post photos when redeeming an offer or attending a Cabal event using the hashtag #craftycabal and tagging the brewery or venue involved and we'll pick our favourite at the end of August.

Registrations are open for our first NSW bar shout. We're at the Royal Albert Hotel shouting beers and food from 5.30pm to 8pm on September 8. If you're an existing Cabalista, register your attendance in your member's area; you can bring a mate along too.

If you've not signed up, you can do so here.

Well, borrowing from the spiel currently being used by RRR DJs during their annual Radiothon as they look to encourage listeners to become supporters, on the "love" side of things you'll be part of helping an independent, no bullshit beer site grow to become better still and play a bigger role in the development of a stronger craft beer scene in Australia.

On the "what's in it for me?" side of things, come along with a mate on September 8 and you'll eat and drink more than your annual fee, hang out with awesome people from the beer world and take home a little keepsake too. Then you still have a year to attend other exclusive events, enter competitions and redeem offers at breweries and venues all over Australia.

Beers pouring on the night are:

Oh, and we'll be adding a location / what's near me type function soon too. 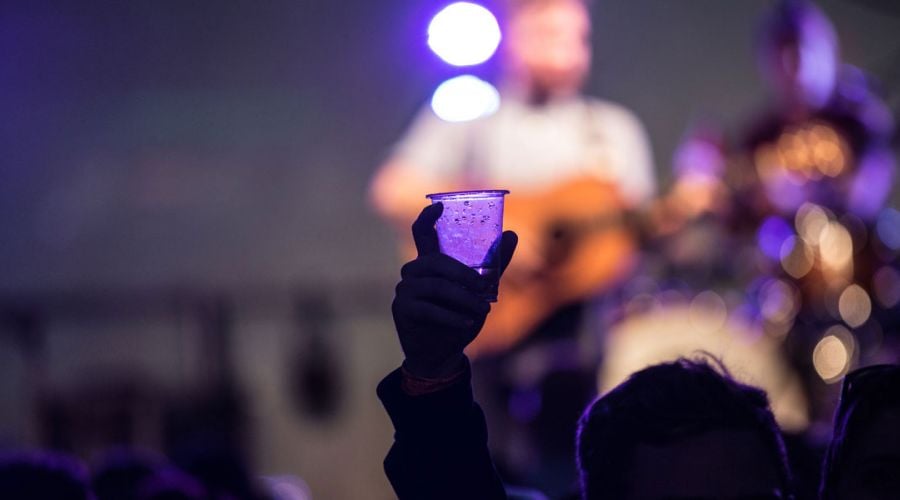