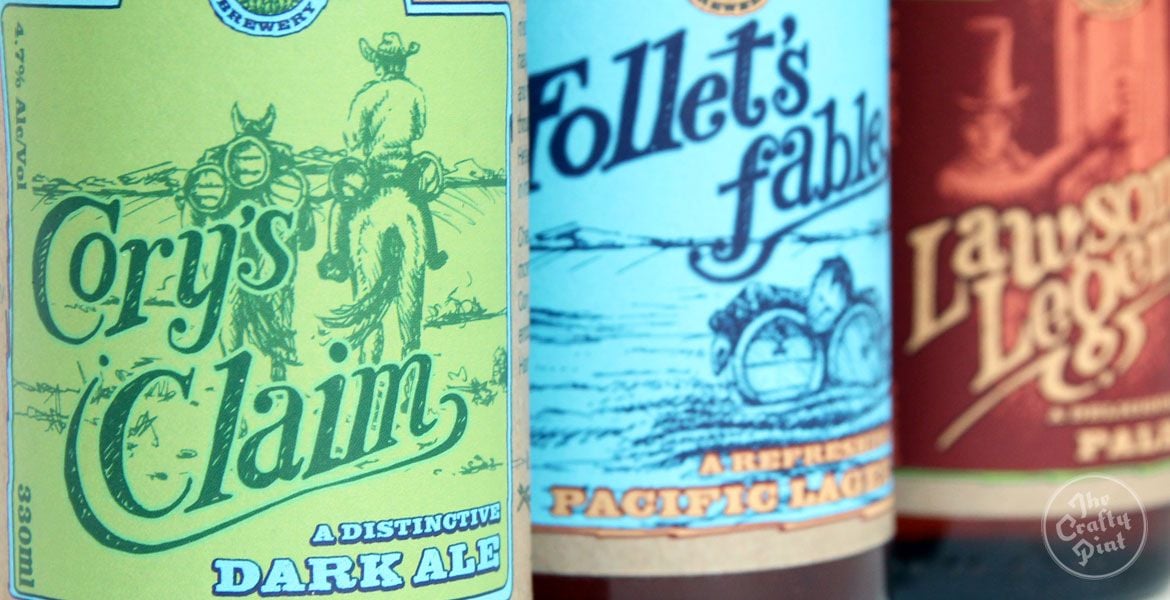 Craft beer's forays into every corner of New South Wales continue apace. Hairyman Brewery is the latest to join the party in Sydney's south, brewing out of Caringbah and joining the likes of relative newcomers Shark Island and Five Barrel as well as those a little greyer at the temples, such as Illawarra Brewery and HopDog.

Founder Andy Orrell has been brewing at home for years and decided 2016 was the year in which to change careers and enter the commercial realm. To date, he's released three beers – a New World lager, a nicely balanced pale ale and a dark ale with depth (think coffee, dark fruit, nuts and dark chocolate) – and here he is to tell us what inspired him to launch his brewery.

Andy Orrell: The love of brewing and great beer.

AO: "The Wild Hairyman of Botany Bay" who roamed the locality and was supposedly captured and returned to England on a ship back in the early 1800s; he's cheeky, hairy, wild and aloof with a particular liking for whiskey and beer as he seemingly stole from some sailors on the beach.

There are many stories of sightings so each of our beers carries a story of such encounters.

What beers have you brewed to date?

AO: I’ve always had a passion for brewing having brewed since a young man. The brewing industry beckoned as I looked to change business and industry, having been in building for over 20 years.

It's great to be part of a collaborative and dynamic maturing market. I installed the brewery myself, a distinct advantage when brewing – I know it like the back of my hand and enjoy making it sing.

The change has been very hard work but the creative outlet that comes with brewing is very rewarding.

AO: Hairyman’s Follet’s Fable Pacific Lager. It covers plenty of bases for me.

AO: Still keeping it real and hands-on for ourselves and our contracts. Our brewery is a reasonable size already, a decision we made so we would not have to upsize. So I guess, in the meantime, we will be working towards filling those boots.

AO: Website, cellar door and getting into local outlets and craft bars over the coming weeks/months.

Thanks, Andy. Best of luck filling those boots!

You can find other Who Brews? features on new brewing companies around Australia here.