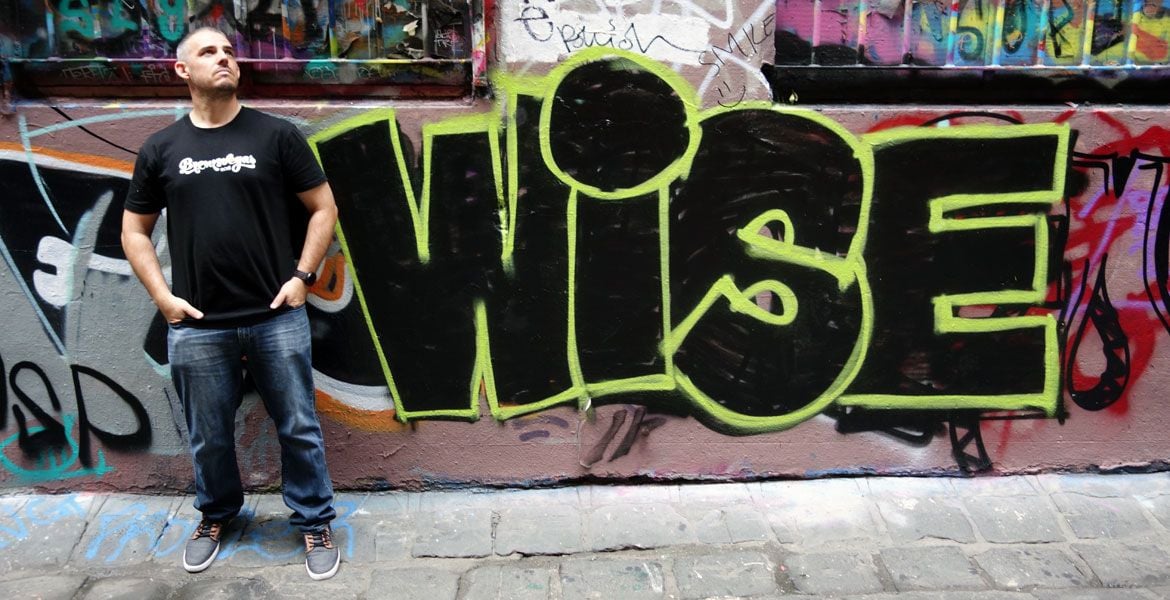 It was only supposed to be a means of sharing recipes with his mates, but his report on a beer filled trip to Wellington saw one Brisbane beer geek's blog become morph into something else entirely. A year on from its launch, we ask Jamie Brocket to tell us all about Food Grog Blog.

When I’m not taking pictures of beer or food, I’m working full time, studying part time, father of two crazy boys and, every now and then, I try to get out for a surf too. Life’s pretty busy but I kind of like it that way.

The blog actually started as a way of sharing recipes with friends as cooking is one of my other passions. However, the second post I did was about visiting Wellington and all the craft beer we drunk one night as we toured different cellar doors and bars.

I then had friends and followers on Instagram asking questions about beer and there seemed to be a lot of interest around craft beer and venues. I had been into craft beer for a long time but it seems to have really come to the forefront in the last 18 months. It sort of just organically evolved into what it is now.

It was around six years ago, on one random night out, and someone handed me a Little Creatures Bright Ale. I still remember the night and just thinking: "What is this? And why don’t I know about it?"

From there I just started hunting out different things and staying away from mainstream beer as much as I could. I remember going to Dan Murphy’s and buying all these different beers like BrewDog Punk IPA, Little Creatures Pale and Burleigh 28 Pale, having my own festival of beers.

My blog tends to focus more on venues and breweries, with the odd recipe thrown in, but all focused around craft beer. I don’t really review individual beers; I think there’s enough people out there doing a great job of that. If I visit somewhere or something opens and I like what they’re doing I tend to write about it.

Instagram is where I tend to review or give opinions on individual beers.

Because it’s heaps good, bro! And my lack of punctuation and spelling is completely remedied by my enthusiasm. I’m still confused by there, their and they’re.

In all seriousness, I hope people see it as something a little different; I’m just a consumer, like the reader, and outside of the industry giving his opinion on locations that I think are doing really good things.

The community we have here in Brisbane, which is now extending to the Gold Coast and Sunshine Coast, is just awesome. Everybody knows everyone and collaborates so well together to promote beer as a whole.

You get the feeling that craft producers and venues in Brisbane don’t really see each other as competition. Venues promote and attend other venues' events, brewers create collaboration brews and, as bloggers, we get to tag along and reap the rewards from all of this.

Seriously? I think you forgot the s on the end of beer, picking just one is a bloody tall order. While I buy and try beers from all over the world, I am a really big advocate of supporting local suppliers. So, for locally produced beers you can’t go past :

I’m a bit of a sucker for New Zealand beers – might be that supporting local thing again; I mean, NZ is just another state of Australia isn’t it?

Anything out of Garage Project, 8 Wired Feijoa Sour, Panhead Lola Deville Saison and any of the Epic IPAs.

For me, it’s with friends and family. I really enjoy hanging out with close friends on the weekend, sharing great food and relaxing with a few ales.

I also love getting to the great venues we have in Brisbane and being a complete nerd with the other beer geeks. Pretty much as long as it’s not hiding in a cupboard crying, it’s a good time for a beer... Ah, who am I kidding? I’d do that too.

I think the craft beer scene in Australia keeps growing from strength to strength and that’s great; the more we can see profits go back to local suppliers and keeping money in our community that’s a good thing. I really like the idea of drinking local, especially now we are completely spoilt for choice.

I guess my hope is that if you’re holidaying on the Gold Coast then people go to Black Hops, Fortitude or Balter and buy their beers. Heading somewhere for a meeting then see what’s in the area and support them. You can’t beat drinking fresh from the source.

Also, if people are heading out for a meal we don’t just choose a location because of the food, or the beer for that matter, but because that place supports local producers and stocks local beers.

You can also check out other featured Aussie blogs on the site here. 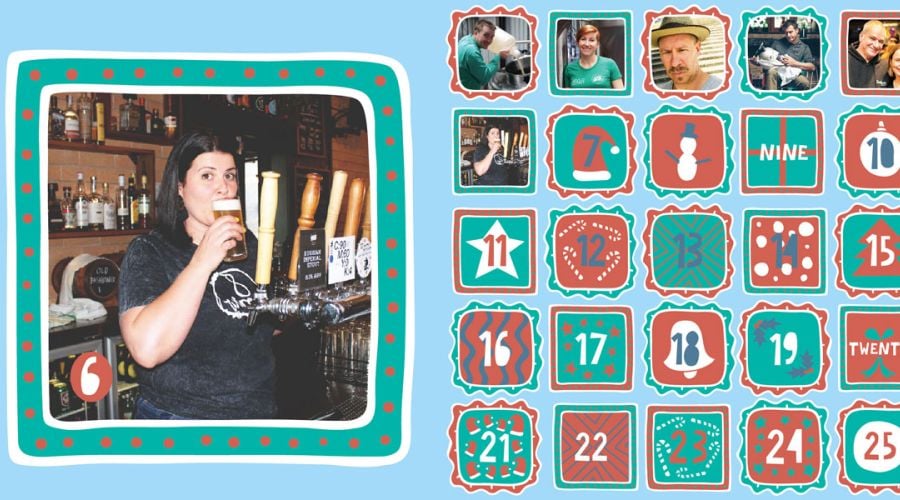