It's time for you, Australia's beer lovers, to cast your votes for the best homegrown craft beers of the past year. This year's GABS Hottest 100 Aussie Craft Beers is the ninth time the poll has been run since 2008 and there's never been more beers or breweries from which to choose your highlights.

You can vote until January 20, 2017, with the results unveiled from 100 to number one on Australia Day online and at events across the country. Simply select your top five beers from 2016 in the form below. There's an epic prize up for grabs for one voter and also some cool new features for this year, which you'll find detailed below the form.

If you need help jogging your memory, you can always dip into The Crafty Pint's New Beers section and refer to our state by state by territory Best New Beers of 2016 lists, which kick off tomorrow. You might also want to check out our coverage of the 2015 results, including in depth analysis and the Infographic we produced showing trends over the past few years.

NB Voting is easiest via a laptop or desktop computer.

Each year, the poll attracts a larger number of voters and also introduces new features and enhancements. In 2016, that's no different. Here's some of the highlights: 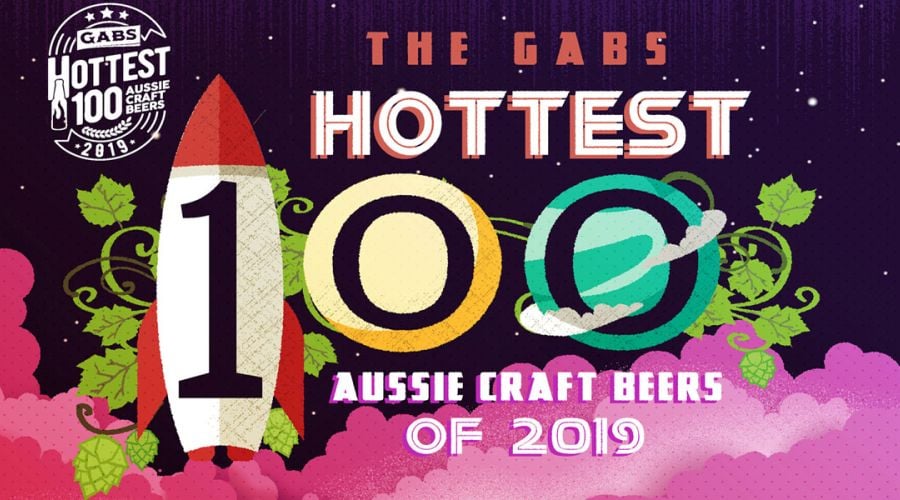