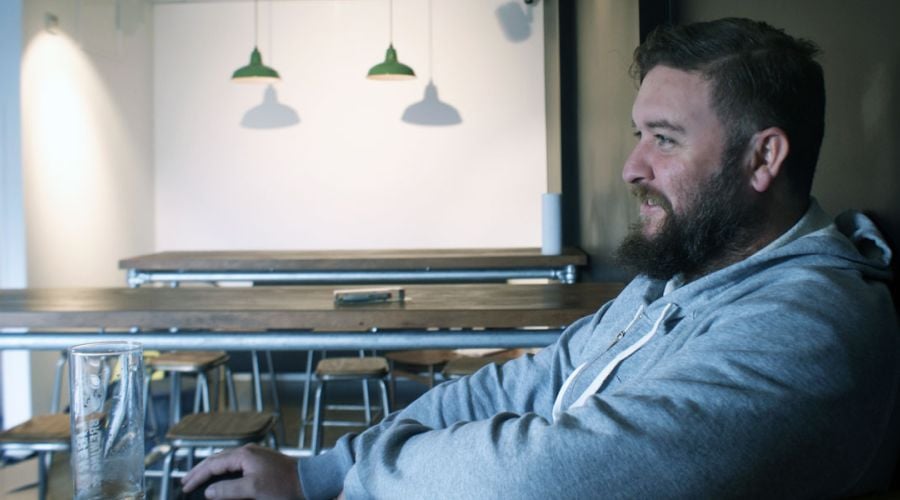 Less than 18 months after it launched, Coopers' malting plant has been named the world's best, sharing the title with an operation in the Netherlands. Matt King called in to spend time with manager Dr Doug Stewart. read on