Few conversations involving the Australian and American beer scenes progress far without some reference to how far the former lags behind the latter. A few years ago, you may have heard people say Australia was 20 years behind. Today, you’re more likely to hear them talk about how fast the local industry – as with other craft beer industries globally – has gained ground.

Certainly, if you step away from the better known and top rated breweries in the States to venture off the beaten track, you’ll realise there’s plenty of variance in quality there; the beers we receive as imports, as from any country, are usually plucked from the cream of the crop. And, looking at it the other way around, there are brewers here that are making beers as good as any you’ll find anywhere in the world.

Yet there remain plenty of areas in which Australia still trails, most notably market penetration, the way beer is treated within restaurants or the level of women involved in and enjoying craft beer.

So, how did this lag come to be? If you look at when Fritz Maytag bought into Anchor Brewing Co, widely acknowledged as ground zero for the American beer renaissance, that was almost two decades before Phil Sexton and his buddies poured the first Anchor Bitter at the Sail & Anchor in Fremantle. Yet you could argue that the American craft beer revolution started in earnest much later. After all, in 1978, the US had less than 90 breweries – its lowest level since Prohibition – with Sierra Nevada, for example, only launching its first Pale Ale in November 1980.

Since then, the microbrewing industries in both countries have experienced peaks and troughs, with the number of breweries rising, falling, then rising again (with, perhaps, another fall – or least a plateauing – on the horizon).

The crash in the US in the late 1990s was dramatic, yet the American craft beer industry had come much further by the time that first bubble burst than its equivalent in Australia. When the slide was halted and growth started to return in the US, dozens of icons of today’s industry were already in business, notably the Class of ‘88; in Australia, the first wave of craft breweries shrivelled almost to nothing before the second wave began to gather momentum around the turn of the Millennium.

So, as the beer worlds on both sides of the Pacific brace for uncertain times ahead, and in conjunction with our broad-ranging analysis of where craft beer is today, we present a timeline highlighting some of the key moments from the past half century.

Download a full size PDF of the timeline here.

Read the related article, Where It's At, here. Brooklyn Brewery is well on its way to becoming a global brand. We caught up with CEO Eric Ottaway during his current visit to Australia to chat lager, caution, over-saturation and the move towards hyper-local brewing. read on 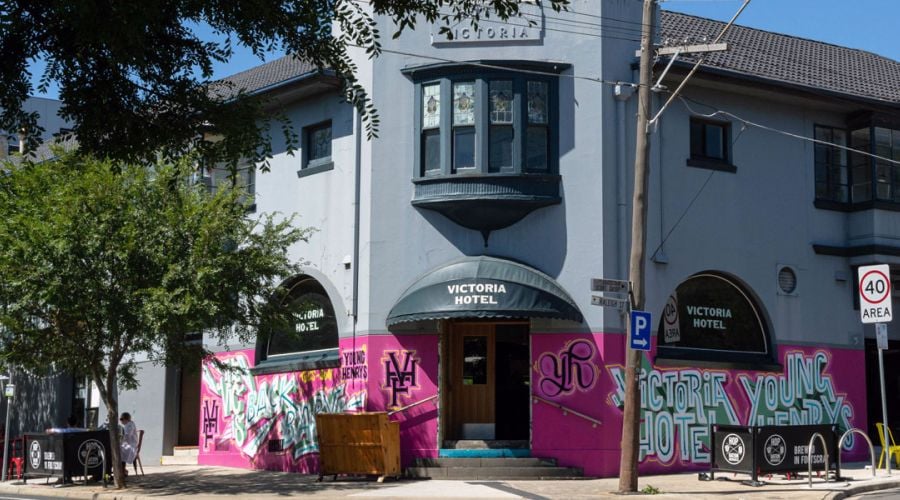