The brewing scene in and around Brisbane continues to expand at a rapid. In recent months, Slipstream Brewing Co launched its first beers from its home in the south of the city, just a few minutes away by car from Ballistic Brew Co has been drawing crowds to its Salisbury brewery venue.

Slipstream is the baby of Deale Stanley-Hunt and wife Elisa (pictured below with their other baby) and today (August 4) is opening the cellar door bar at its brewery, located in a warehouse in Yeerongpilly, for the first time. Already, the brewery's beers have been appearing on taps across South East Queensland, with early batches of cans also in select venues.

Responsible for brewing them is Ian Watson, whose travels have taken in Murray's and Fortitude/Noisy Minor in the past, and who has been charged with creating predominantly hop forward contemporary craft beer styles to date. When we called in to the brewery in June, it seems he's been doing a fine job of it, with beers then pouring from the cool room wall including a tight pilsner, a clean and fruity rye mid-strength (that made our Best Beers of 2017 – So Far lineup) and a couple of IPAs among others.

As they prepare to open the doors to the public for the first time, here's Deale Stanley-Hunt to tell us a little more.

For the love of craft beer.

The opportunities of being small and flexible versus macro breweries. Having fluid dynamics and being able to move from their slipstream to take advantage.

It was a long journey involving many trips to the US visiting craft breweries.

That cellar door is found at 94 Wilkie Street, Yeerongpilly, and is open for the first time from 4pm on August 4, 2017. 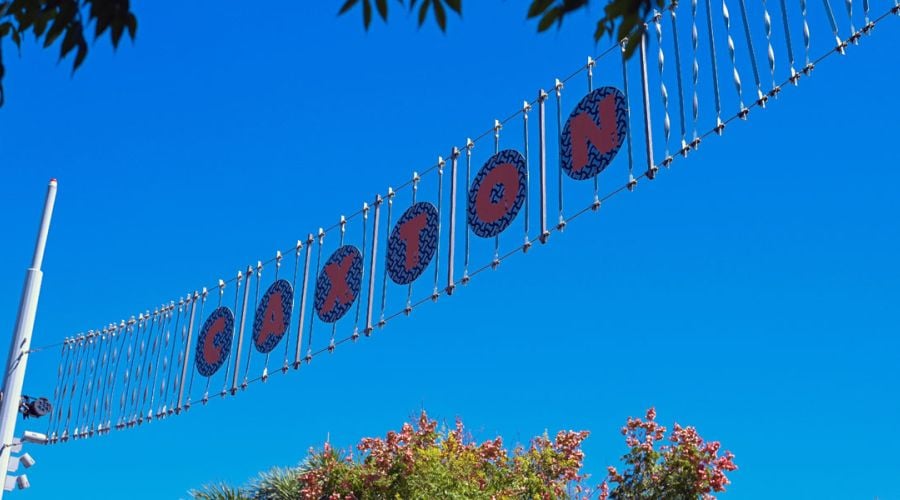