In a few short years, the Sunshine Coast has risen to become a region with a genuine and vibrant craft beer scene.

Less than five years ago there was just one brewery there; now it's into double figures and coming in all shapes and sizes too. The most recent GABS Hottest 100 saw three Sunny Coast breweries crack the top 100 and, with none of them having widespread distribution, it seems clear that locals are embracing beers made in their backyard.

One of the most recent breweries to join the burgeoning beer community is Heads of Noosa, which opened in the last few days of January.

We got in touch with the brothers behind the brewery to ask them Who Brews Heads of Noosa beers?

Lance and Craig Masterton, brothers and both ex-traders of the stock market who love damn good beer, and who’ve grown to love sharing good beer with people.

We brew in the Shire of Noosa at our purpose-built production brewery in Noosaville.

We love the challenge of brewing great lagers. It’s a challenge technically and also artistically in creating beers that are a step from the norm, but easily palatable with a clean finish.

In 2010 sometime, we had enough of staring at a computer screen and decided to follow a new path. The burgeoning craft of beer was new and exciting and something we both looked forward to drinking after the markets shut.

From there we set out to learn everything we could in the world of beer with the hope of realising our dream of running a brewery one day.

Our beers and brand are inspired by the nearby rocky headlands of Noosa Heads. East facing, the Heads stand upright to the full force of mother nature and the unbridled swell of the magnificent Pacific Ocean.

Craig: This would be like choosing your favourite child... But I don’t have kids so I’ll go.

The Summer Dusk Lager (Amber Lager) – it’s a perfect example of what we’ve set out to do; that is to create beers that are appealing, flavoursome, but carry that clean lager finish. Plus it’s sexy as hell in a glass.

Whatever is blasting from Simon’s (our welder and jack-of-all trades) Milwaukee radio!

As of this week, our Japanese Lager, which is super exciting to have in bottles.

Boiling Pot, who’s opening up down the road, is brewing some smashing ales!

So far, a select few local venues in and around Noosa, with more to come on board as we roll out our packaged product. We also operate a Taproom where people can come and sample the wares and have a quality feed.

If you want to head to Heads of Noosa, you'll find the brewery at 85 Rene Street, Noosaville. You can find Heads of Noosa and hundreds of other good beer venues and breweries across Australia in the free Crafty Pint app.

Articles by Will
who brews? sunshine coast noosa 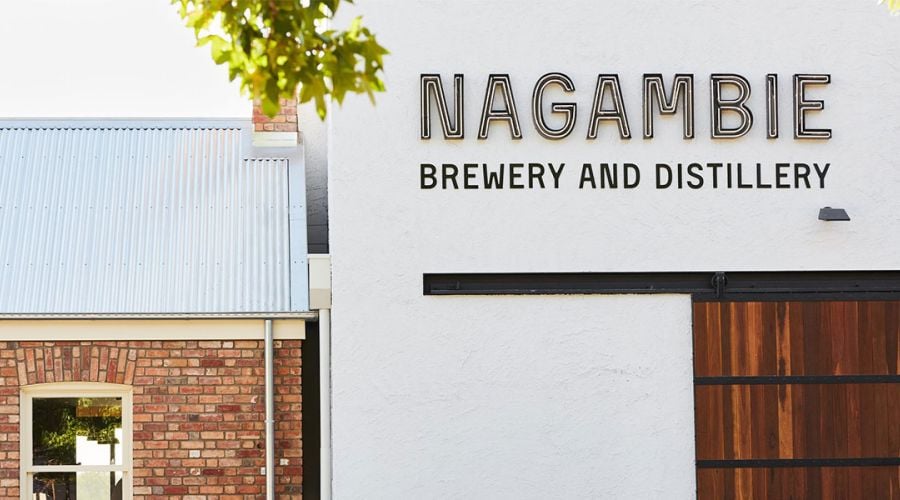