If someone were to mention Tasmania, what would be the first thing that springs to mind? The fresh air? The odd cricketing legend? The Hare-Clark voting system? The rain?

For many, you could easily add beer, wine, whisky, cider and cheese to the list, with the island state boasting award-winning producers aplenty across the board; when it comes to beer alone, there are now more than 20 brewing companies in operation with others on the way.

With such a small population to service, such a plethora of brewers might seem like overkill, but given Tasmania is home to the country's largest hop producer, Hop Products Australia, not to mention swathes of barley, it also seems fitting that so many would want to take advantage of the bounty on their doorstep.

It's not just brewers keen to celebrate what the state has to offer either: each year, the Saint John Craft Beer crew in Launceston hosts the Fresh Hop Beer Festival at which they showcase fresh hop beers from across Australia. And, in 2019, they're joined by another local operation working not just with the state's brewers but anyone involved in the business of fermentation in Tasmania.

FermenTasmania was launched in 2016 with the aim of working with local producers to help the state become "an internationally-recognised centre for excellence for the design, production and marketing of fine fermented food, beverages and other products" and is partnering with Fresh Hop for a series of masterclasses.

Tom Lewis, who co-founded FermenTasmania with Kim Seagram, says they wanted to partner with the festival because it fits with their vision of collaborating and bringing the industry together.

"Our plans for the beer world – and we’re talking nationally here – are the same as they are for cider, kefir, kraut," he says. "We want to put on courses, get togethers and sessions like those at Fresh Hop to encourage our brewing community to share ideas and camaraderie."

He adds: "We want to bring information and experts from far afield to Tasmania to help find solutions to current problems, provide inspiration for aspiring brewers and to let the world know how great our brewers are."

The idea for FermenTasmania was triggered by a consultancy report prepared for the University of Tasmania’s Centre For Food Innovation that pointed to an increased interest in fermentation among local producers. It sparked a discussion between between Tom, whose background is in agrifood, and Kim, the co-owner of Launceston’s Stillwater and Black Cow restaurants.

The two met while on a steering committee for the UTAS Centre for Food Innovation and, with Tom’s background in microbiology and Kim’s involvement in the food industry, they felt there may be a regional development case for getting behind those in the fermentation game.

“Kim and I both liked the idea,” Tom says, “so off our own bat, off the sides of our desks, we just started evolving the idea, talking to anyone we could about it, refining the idea as we got more input from industry people, university people, government people.”

“We want to help identify where there are potential barriers to industry growth," Tom says, "and work with industry members and existing service providers to enhance and grow their offerings without replicating existing initiatives.”

Looking ahead, the FermenTasmania team is keen to develop more courses and capacity building as well as opportunities for those in the industry to develop ideas, while working with a broad range of industries in areas such as new product development, new business commercialisation and acceleration through start- and scale-ups, public and private investment, productivity improvements, increased competitiveness and export growth, and regional development.

One example of their desire to connect Tasmanian producers with world leaders in their field will be seen at this weekend's Fresh Hop Beer Festival. FermenTasmania have been instrumental in bringing Dr Tom Shellhammer, a renowned brewing chemist and hop expert, to Australia from Oregon State University.

"We knew Tom was a globally respected hop and brewing guru and had visited him a few years ago when we were developing our ideas for what Fermentas could do and be," Tom says. "Whenever we mentioned that we’d met Tom to local brewers we got the same starry-eyed reaction, so we knew we had to bring him to Australia at some stage to enmesh his knowledge in our brewing world.

“The experience and expertise Tom will bring to the Fermentas sessions will be wonderful."

For more on FermenTasmania, head to their website. To book into one of the Fermentas Sessions at Fresh Hop Beer Festival 2019, head here.

You can find other entries in The Collaborators series here. Photo at top by The Examiner, supplied by FermenTasmania. 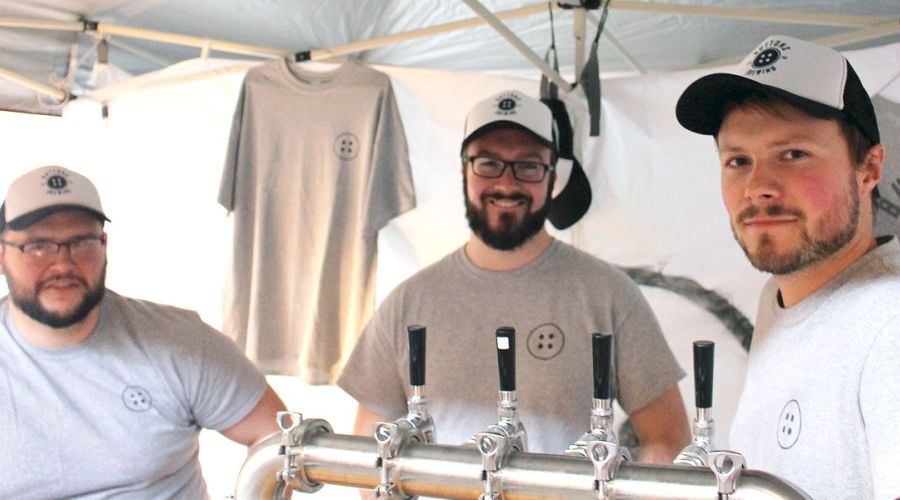 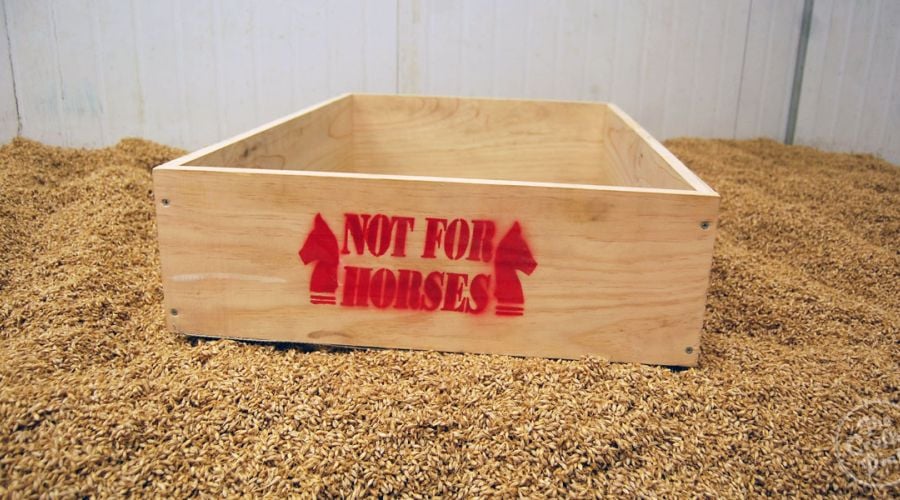