The long-running competition, which also features cider, received its largest number of awards to date – more than 300 – in the first year Sam Füss of Philter Brewing took on the chief judging role. The highest number of gold medals in the awards' history – 43 – was also handed out.

It wasn't just Sydney brewers celebrating when the trophies were announced, with Hope Brewery from the Hunter Valley continuing their habit of picking up silverware wherever they enter beers. Here, it was their Barrel-Aged Imperial Stout taking out Champion Experimental or Specialty Beer for a third year.

According to the judges, the quality of the beers entered this year was "outstanding", including "some standout experimental beers, clear lagers and pilsners, with the experimental class demonstrating collective blends and styles."

Staves Brewery (pictured above) was built by Steve Drissell in a derelict site in a Glebe back street in 2015, initially pouring other brewery's beers before he gained approval to fire up the small on-site brewery. It's turned into one of the country's hidden gems, with a distinctly English vibe, taps rotating through everything from session ales to imperial sours, a beer garden to the rear and comedy and live music upstairs.

"We're quite blown away," Steve the The Crafty Pint. "For Staves, it's great recognition of the ability of this little brewery and our commitment to brewing the best beer we possibly can without compromise.

"Our brewers demonstrate every week how versatile and creative they are in bringing to tap so many styles, but these awards clearly show they can nail the classics. Having doubled our brewing capacity this year to enable a number of wholesales, it may be a timely win as we open a new chapter here at Staves."

As for Wayward's Raspberry Berliner Weisse, it's the beer formerly known as Sourpuss and, as with Hope's Barrel-Aged Imperial Stout, represents continued awards recognition; the beer previously picked up a trophy at the country's largest beer competition, the Australian International Beer Awards.

Co-owner Peter Philip said: "Our Raspberry Berliner Weisse being named the Champion Packaged Beer at the Sydney Royal Beer Show is a great recognition of our brewing and packaging team who are creating consistently amazing beers.

"I think this year will be a turning point where sour beers break through into the mainstream and we're proud that so many people are being introduced to this fantastic style of beer through our Raspberry Berliner Weisse."

In the cider competition, Champion Cider went to The Hills Cider Company for their Apple Cider and Napoelone Pear Cider was named Champion Perry. The Champion Bottle Conditioned Perry or Cider went to Small Acres Cyder for The Cat's Pyjamas.

You can find the full list of medalists here. 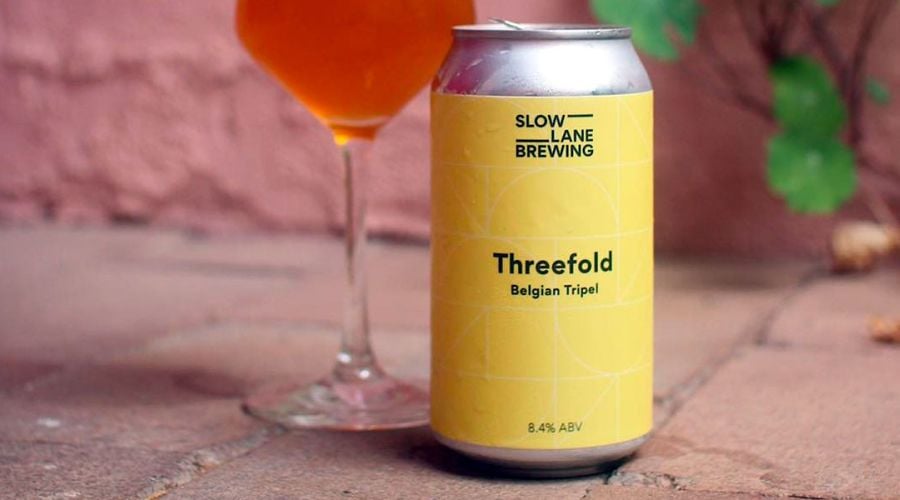