October 26, 2019, is to become the inaugural Indie Beer Day, a new venture revealed today by the Independent Brewers Association (IBA) as BrewCon kicked off in Melbourne. The celebration of the country's independent brewers will be centred around a synchronised toast at 2pm AEST, when supporters of local beer are encouraged to raise a glass to the industry.

IBA chair Jamie Cook says: "We are extremely excited to announce the launch of our first national consumer-facing event: 'Indie Beer'. It's an amazing achievement to have over 200 independent breweries come together with a single goal: to celebrate 'what is' and 'who is' Indie Beer.

The plans for an annual national day in October are just part of a new phase of the IBA's #askforindiebeer campaign, which was launched in May last year with the unveiling of an independence seal for brewers. Supporters are now encouraged to get on board; retailers, suppliers and media can become an associate member of the IBA from September 13, 2019, then sign up to guidelines which will unlock access to a range of campaign materials.

Through brewery and supporter members, the IBA plans to have materials supporting the campaign – from lapel pins and tin tackers to posters and tap talkers – appearing across the country. They'll also be taking out ad campaigns with industry, mainstream and lifestyle media as well as sharing promotional videos, of which the first is the "hype reel" below.

Dereck Hales is the IBA board member who has been leading the development of the Indie Beer Day campaign and says the videos will "celebrate not boring beer, but cool beer, and how beer is part of the community: backyard cricket and BBQs – indie beer being part of that Aussie lifestyle."

He says the ultimate hope for the campaign is to "gain familiarity" and raise awareness around independent beer in Australia.

"We put the independent seal on packaging [last year] but it was passive," Dereck says. "We didn't explain it. Now we want people to understand what independence is."

Part of the mission will have involve encouraging drinkers to believe it matters too.

"We're part of the community," Dereck says. "We are small businesses that enable relationships within the community and provide neighbourhood watering holes.

"We're part of people's lifestyles now; people can connect with us."

You can bookmark the Indie Beer Day website here; more information will be available from September 13, 2019. Today, Australia's small and independent brewers voted to remove large breweries from national trade body. What was the Craft Beer Industry Association (CBIA) is now to be known as the Independent Brewers Association. read on 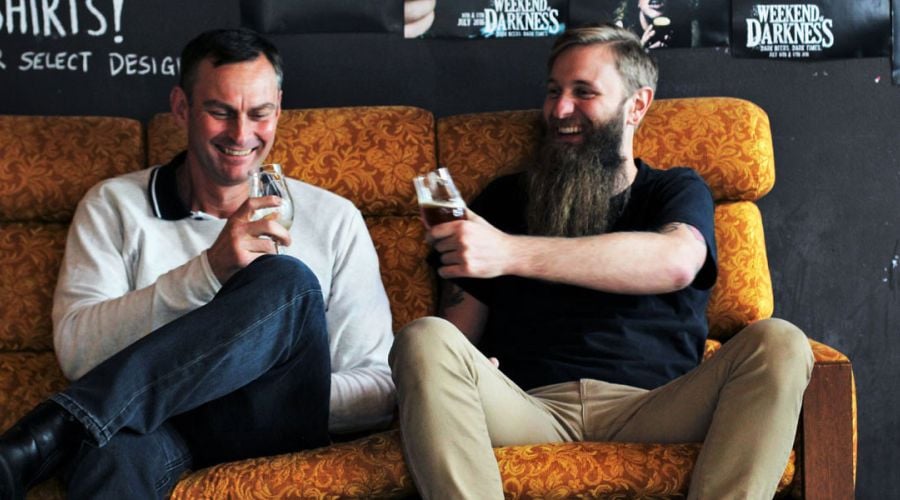