Want to know more about James? 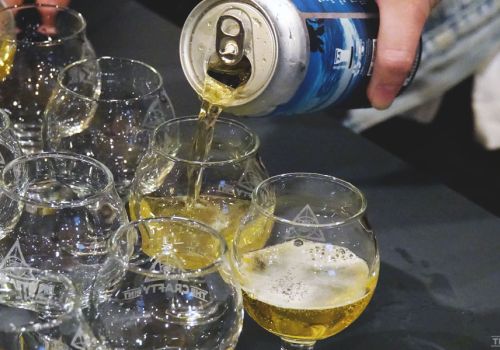 Four state champion trophies from the Indies awards in 2020 and 2021 are changing hands following an independent audit of results. Wildflower, Future Mountain and Mismatch are the new recipients as the audit continues. 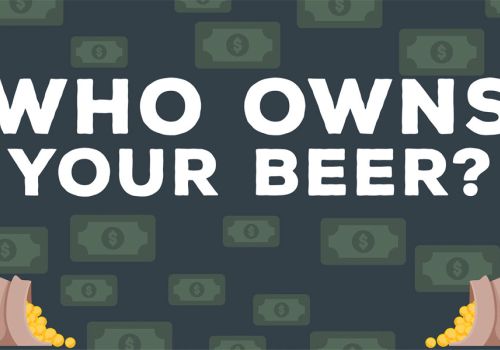 We've been meaning to create an interactive version of our Who Owns Your Beer? infographic for some time. And, ahead of the 2021 Indies, we've finally made it happen, creating a version we can update with each and every sale. 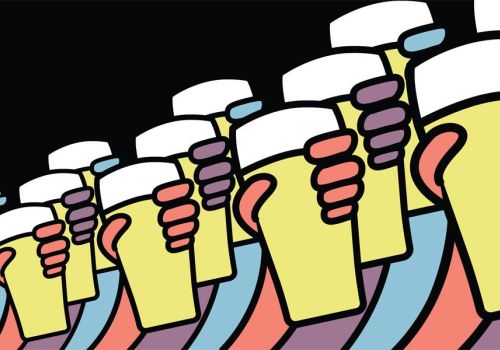 A survey looking at diversity in the Australian beer industry shows there is much work to do for it to become truly inclusive. We spoke to the survey creators, Beer Agents For Change, about their mission to create a better beer world. 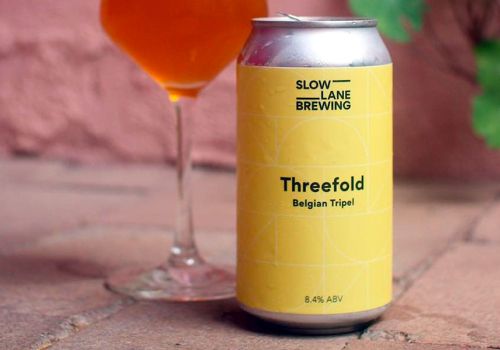 Slow Lane continue to rise through the ranks of top Aussie brewers at quite a rate. The Botany brewery added more trophies to their collection at the Sydney Royal Beer & Cider Awards, with Belgian tripel Threefold leading the way. 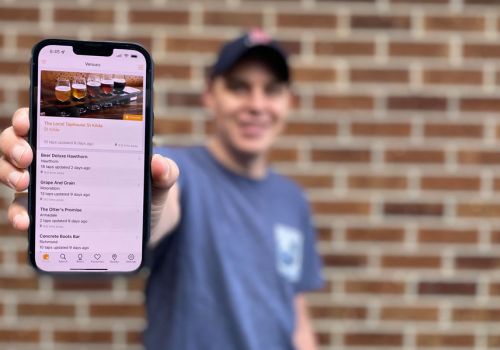 Free tap list app Now Tapped is to cease operating. Founder Angus Bremner, who launched the app in 2014 as a " bit of a hobby" says Untappd have cut off his access to their data without warning, forcing his hand. 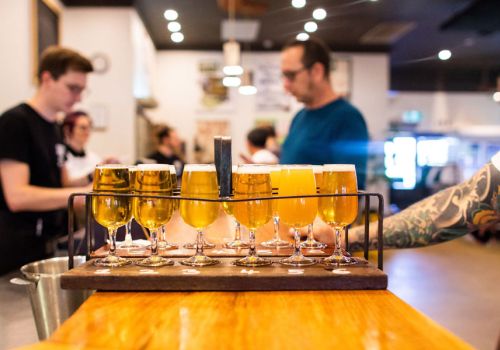 Just weeks after Feral closed their Swan Valley brewpub, there's good news for WA's beer lovers. One of the original founders of Feral has taken over the site and will be opening a tavern and recommissioning the on-site brewery. 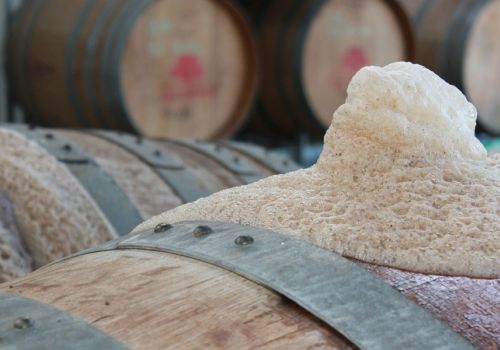 ​​The Wild Ones is a series showcasing Australian brewers creating spontaneously fermented ales. Following our launch piece last week, here we head to a farm in Tasmania to catch up with Van Dieman founder Will Tatchell. There have been many heartwarming and inspirational tales to come from the beer world during the pandemic, but few as colourful as this. Here's how a Sydney family went from hitting the road to a houseboat to an historic pub. 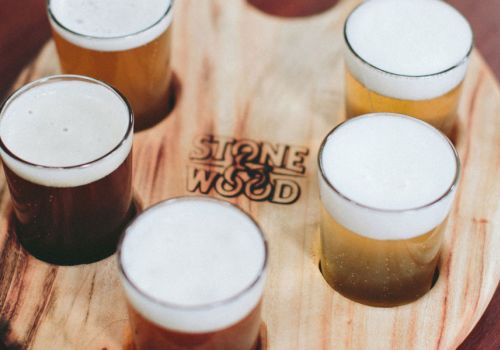 Last week's announcement that Stone & Wood's founders had agreed to sell their business to Lion sent shockwaves through the industry. But, as the dust settles, what has really changed for indie brewers and those who buy indie beer?