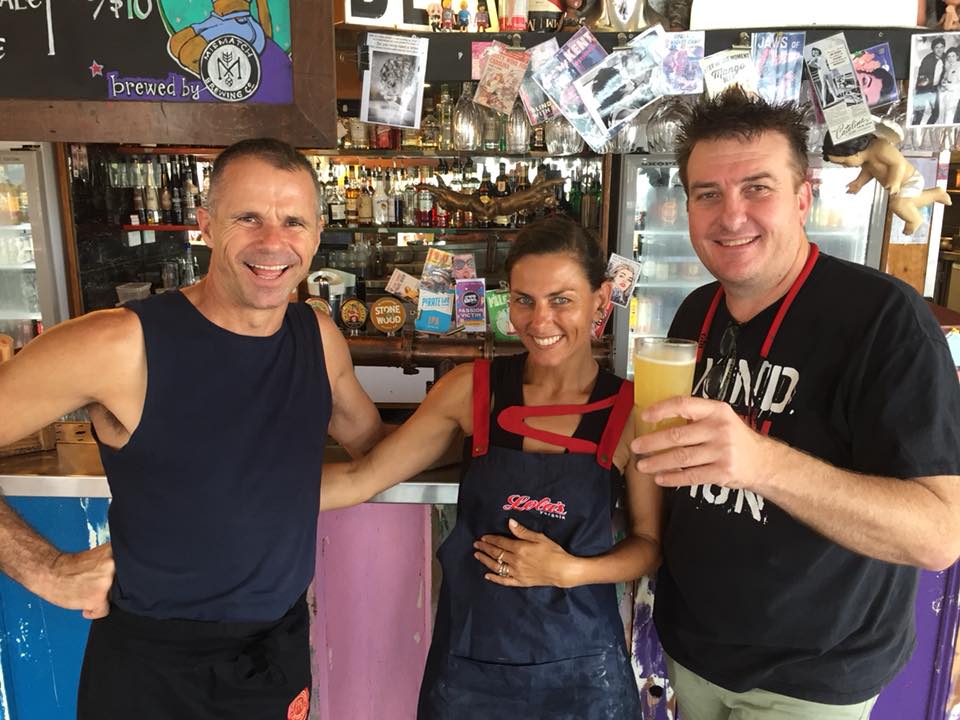 From within the four walls of a corner pub in Thebarton, Jade Flavell, her colleagues and staff have not just blazed a trail for beer and beer venues in Australia but inspired and influenced thousands too. read on With Purple Mango returning to brewing, the beer scene in the NT continues to grow. We got in touch with the owners of One Mile, Beaver and Alice Springs Brewing Co to see how they're travelling as the new decade starts. read on