The team running the multi-city GABS Festivals have announced new dates for their Australian 2020 events, although have taken the decision to cancel their trip to Auckland for this year due to uncertainty around international travel and venue availability.

Having initially postponed the events due to run from April through to June once, they've secured new dates later in the year. The hope is that the extra few weeks will allow more time for restrictions for ease around major events as they work to introduce additional measure to make GABS sessions – which now include an extra Friday night in Sydney – as COVID-19 safe as possible.

The new dates are Melbourne – October 30 to November 1 at the Royal Exhibition Building; Brisbane – November 14 at the Brisbane Convention & Exhibition Centre; Sydney – November 27 and 28 at the Sydney Showground.

"Since making the initial postponement to August and September, we've just been keeping an eye on things as we were going along," event director Craig Williams says. "While we're heading in the right direction, any additional time we can get is a good thing.

"We will hold out until August to see where things are at in terms of distancing and restrictions and go from there."

He says there's currently a push within the event industry for government to treat events and festivals differently to a pub, bar or café and they're working on measures to create a COVID-safe environment.

"There are steps we can put in place to make it as contact-less as possible," Craig says. "Dropping the print program for the app. Single use glasses. Additional cleaning measures. But also having the ability to contact trace attendees if required.

If you want some GABS in the meantime, you can check out their A Beer With... series of brewer interviews here. And you can view the steps they’re taking to reduce risks here. 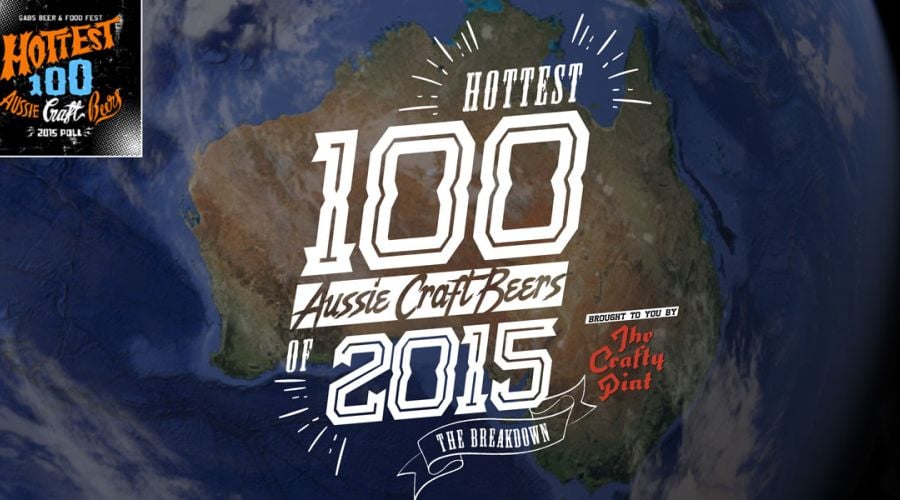