We've been conducting blind tastings at The Crafty Pint since late 2012, both in-house and as public events across the country. They're always a lot of fun, frequently enlightening, and provide a great workout for the senses.

As we get them underway for 2021, we've tweaked the way we source and judge the beers. Not significantly, but enough to make it worth updating our guide to how we approach each tasting for those keen to know.

In the past, we always tried to source as much beer as possible from retailers using a three-stage process. Given much of our audience is the beer-drinking public, we figured buying as much as possible from bottleshops helped make the beers in our lineup representative of those readers would be able to buy.

We'd contact highly-rated indie bottleshops and source as many from them as possible, occasionally fill gaps with beers from major retailers, then contact breweries directly if we weren't able to locate any in retail in Melbourne.

However, the landscape has changed significantly in recent years. Far more breweries are packaging beer and fewer, as a percentage of the overall industry, sell their beer in Victoria, not least due to the ever greater focus on local. So, in order that we're not excluding breweries without stock in the state where The Crafty Pint is based, we decided to start sourcing beer directly from the breweries themselves.

We appreciate this means in some cases we'll be sampling fresher stock than readers are likely to find in their local bottlo, but figure, on balance, that keeping the tasting open to as many brewing companies as possible is preferable.

We still encourage everyone to make sure they check the date stamps – whether that's packaged on or best before – whenever buying beer. In the case of limited release beers and when buying from smaller stores with fast turnover, it's less of an issue but next time you're in a larger retailer take a look at a few cans of the same beer and the chances are you'll find multiple batches brewed weeks, if not months, apart.

When publishing the results, we'll indicate where each beer was sourced as well as the packaged on and best before dates, where applicable.

The other main change in the way we conduct our tastings as of 2021 is the introduction of a new column on our score sheets. We've called it "Structure", a catch-all term for the way the beer presents beyond appearance, aroma and flavour. Here, we ask panelists to consider elements such as a beer's balance, finish, mouthfeel, and so on.

Often, a good beer becomes a great beer when the brewer has crafted one in which all the disparate bits come together as a perfectly structured whole. You might pick up a beer that smells and tastes amazing, but if it's flat or flabby, slick or sticky when it shouldn't be, the enjoyment factor falls away.

Here's the judging process in full:

On occasion, the tasting will be accompanied by a piece on the featured style, offering background and insight as to what a particular beer style is, its history and so on. And, once completed, we publish a results article.

In the early years, we listed the beers in order right down to last place; from 2015 onwards we took the decision to list only the top half or so in order, with the remaining beers listed alphabetically. We felt it was better to focus on those that did well while offering to provide feedback to brewers on those that did less well in the hope it proves useful for future brews.

These are fun exercises we take very seriously. Indeed, if you've never attended or carried out your own blind tasting, we highly recommend anyone with an interest in beer gives it a go. It's fascinating to see how beers perform once you take away the branding and preconceptions; as one panelist said after her debut with us: "Blind tasting is such a trip!"

Find past style-based articles here and all past blind tasting-related features and results here. If you've a style you'd like us to feature, drop us a line. 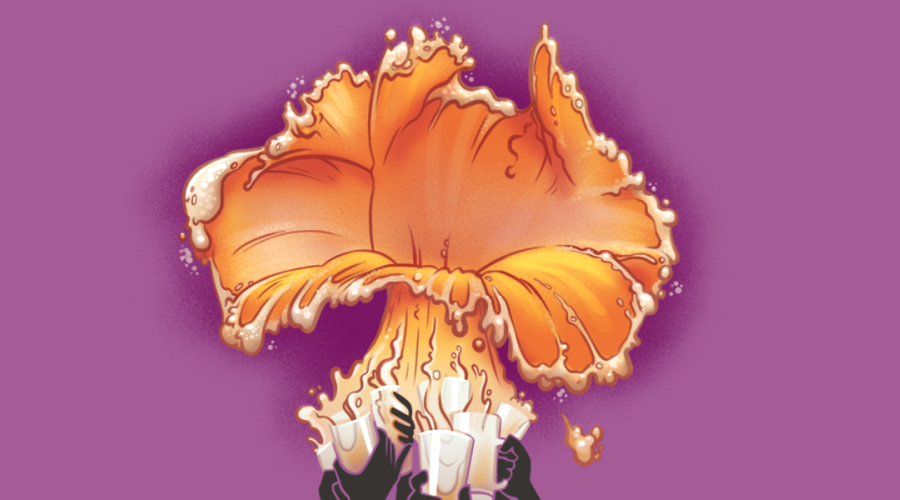