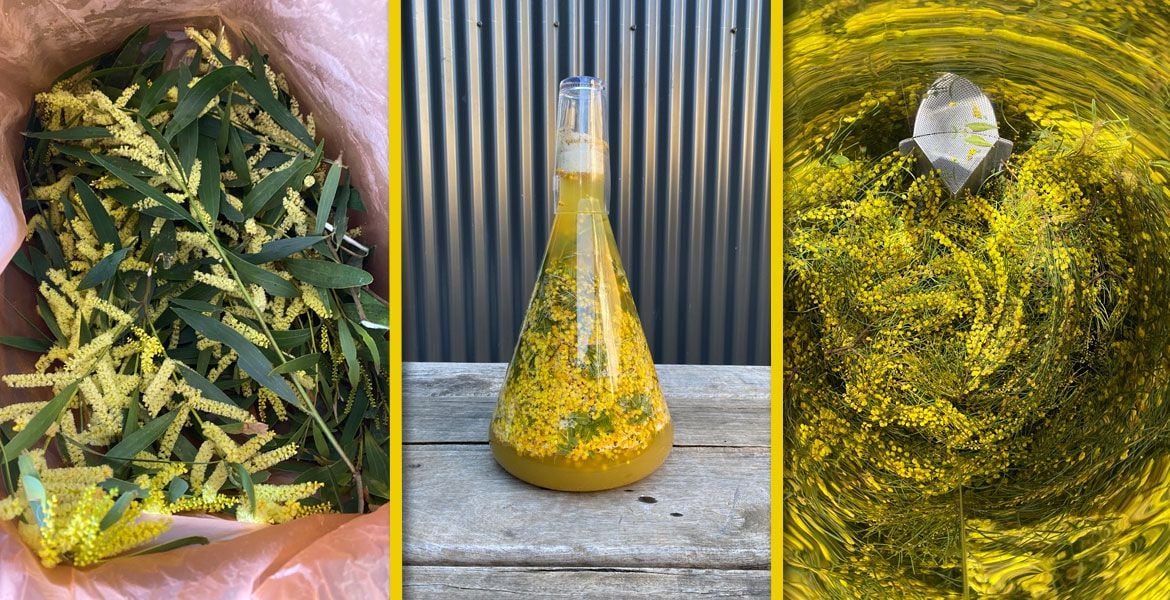 UPDATE (Feb 2022): Following extensive investigations at their brewery, Wildflower identified the source of the issue described below – the presence of pectinatus – and have been able to eliminate it. They are also getting great results from the new culture they're working with, and are almost back up to where they want to be stock wise.

You can read all about their recovery work, and the results they're getting with Wildflower v2, in this blog post by founder Topher Boehm.

"There are things already that I have missed about what it could do... we do feel like we were just starting to know it... but I'm happier and more excited about the shift it allowed us to take and where we are now. This new culture is bright and spicy while still maintaining a lovely softness and full-body mouthfeel with age... it is kicking goals with our saison-inspired beers and that is a major win for sure." Australia's family of barrel-ageing and blending breweries gained a new member in autumn 2019 with the opening of Future Mountain in Reservoir. We called in ahead of launch date to chat to founders Ian and Shane. read on 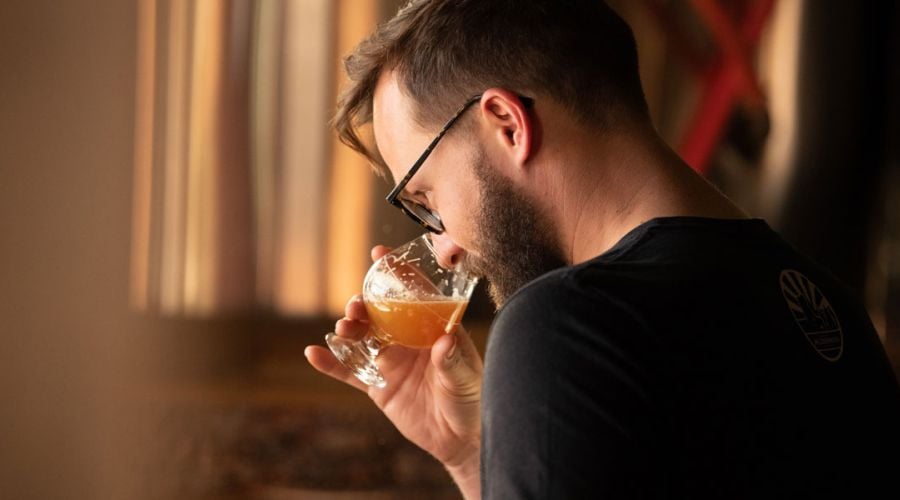