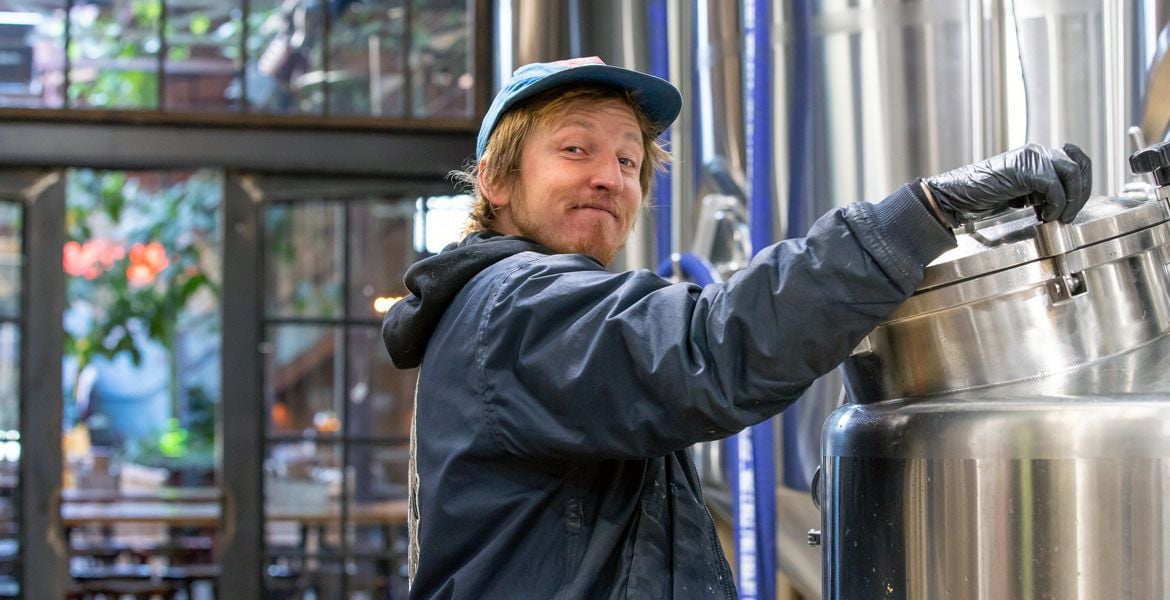 Cam Turner has been brewing beers on the Mornington Peninsula for close to 15 years, first for Hickinbotham then Dainton. We traced his career in beer right back to caring for cask ales in London and beyond. read on