There is little that sparks debate and fires emotions in the beer world as much as those occasions when a multinational buys an independent brewing company. Case in point this year: the acquisition of the Fermentum Group – home to Stone & Wood, Fixation and Two Birds among others – by Kirin-owned Lion.

The issue of who owns your beer, and the intricacies of the debate – whether it matters, why it matters, who it matters to, and so on – has been around almost as long as brewers have been making and selling beer in Australia. Since the Craft Beer Industry Association transitioned to become the Independent Brewers Association (IBA) in May 2017, it’s a debate that comes with definitions about who is and isn’t allowed inside the tent marked independent too.

It’s an area we’ve addressed many times over the years, often in articles accompanied by infographics highlighting which brands are owned by multinational companies or the country’s major retail chains. In recent years, we’ve also tracked the rise of what we term “indie families” – groups of beverage brands sitting under the one banner, such as Fermentum (pre-sale), Good Drinks, Tribe Breweries and the fast-growing portfolio amassed by Mighty Craft (formerly Founders First).

Now that Coles and the Endeavour Group are placing greater focus on the development and promotion of their own craft brands, it’s a situation that changes so frequently we decided we needed a more fluid way of presenting the information. So we’ve created a new page on The Crafty Pint featuring an interactive version of the Who Owns Your Beer? infographic.

VIEW WHO OWNS YOUR BEER?

This allows us to add and remove brands as they’re bought, sold or conceived by a supermarket’s marketing agency, as well as including links to articles providing more information on the businesses and brands involved.

It’s both a clearcut situation – if you care about independence, only buy beers from indie brewers (and indie retailers if there's one close to your home) – and a complex one. Independence doesn’t guarantee great beer or owners running good businesses; acquired craft brands are still making great beers and doing good things in their communities; some indies are owned by operations with no interest in beer or those making it other than the profit they can extract; not all independent brewers are IBA members (and thus can’t currently use the independence seal on their packaging).

When addressing the question, “What is craft beer?” in the introductory section of my first book on Australian beer back in 2014 – back before the debate become more laser-focused on ownership rather than something as abstract as “craft” – I suggested it was pretty much impossible to define as different people have their own parameters when making a choice. It’s the same here: some care about ownership, and the IBA is working to increase the number of beer drinkers that do, while others just want something they enjoy drinking that they perceive as offering good value.

Wherever you sit on the issue, we like our readers to be in possession of as many facts as possible so they can make informed decisions. As such, we wanted to give that information a clear and easy-to-navigate home on The Crafty Pint and will be keeping the Who Owns Your Beer? page updated as brands change hands and pop up in fridges.

Speaking of which, if you spot something we’ve missed or know of anything in the pipeline that will need adding, drop us a line.

We've spotted earlier versions of Who Owns Your Beer? hanging from walls in breweries and venues across Australia on our travels, and we're working on a nice, clean means for readers to download and print the interactive version. In the meantime, if you want one and can't wait, get in touch and we'll create a PDF for you.

For more background on this, check out Infiltrating And Taking Over, one of the features we produced for the Ten Years Of Crafty series. 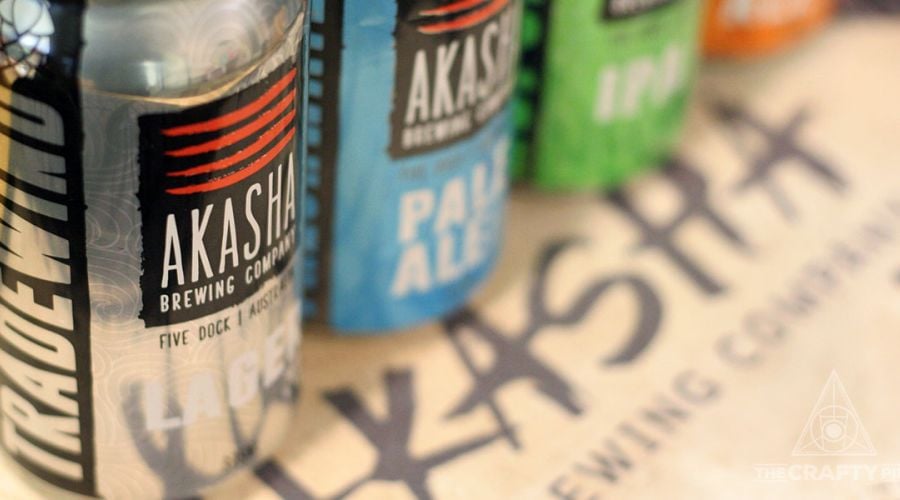