Moon Dog have joined forces with a dozen other breweries worldwide as part of hip hop duo Run The Jewels' No Save Point collab. We chatted to the Melbourne brewery about how the project came into being. read on 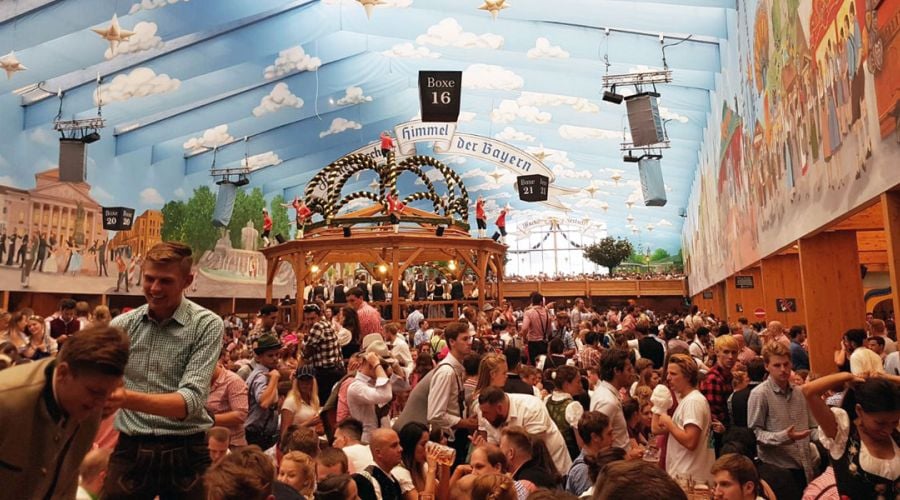